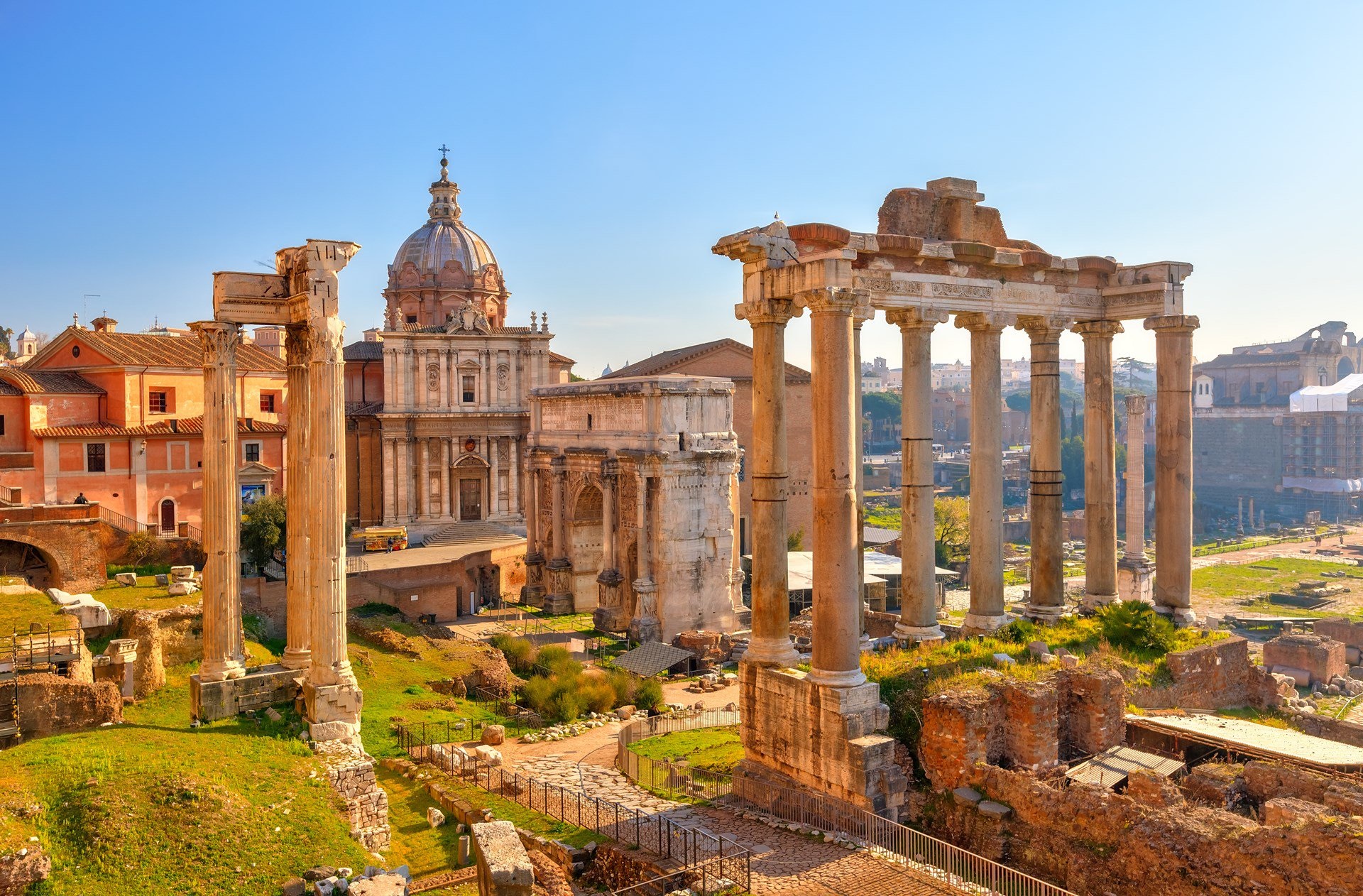 A BBC headline today, 13th of September, carried the title: “Bercow warns Johnson against disobeying Brexit law.” The law in question was “passed before the suspension of Parliament, forces the PM to seek a delay until 31 January 2020, unless a deal or no-deal exit is approved by MPs by 19 October,” and the prime […]

As Prime Minister Boris Johnson is drowned out in front of Downing Street by protesters, shouting “stop the coup”, many ordinary people in Britain are becoming increasingly dismayed by the disregard that the politicians have for their well-being. This fact is not new for Muslims, here in Britain, or in the overseas democracies that colonial […] 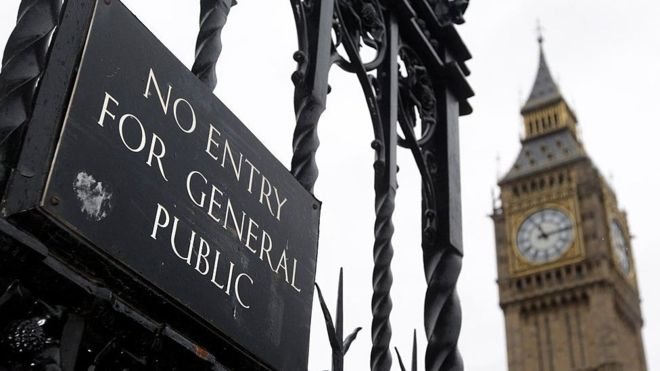 Journalist Peter Oborne wrote on Sunday, 26th August, “Make no mistake, too, Mr Johnson’s idea of suspending Parliament could mean constitutional and political chaos. For centuries, as a beacon to other countries, Britain has run as a representative democracy. that means Parliament is ultimately sovereign. By proroguing Parliament for several weeks to force through Brexit, […] 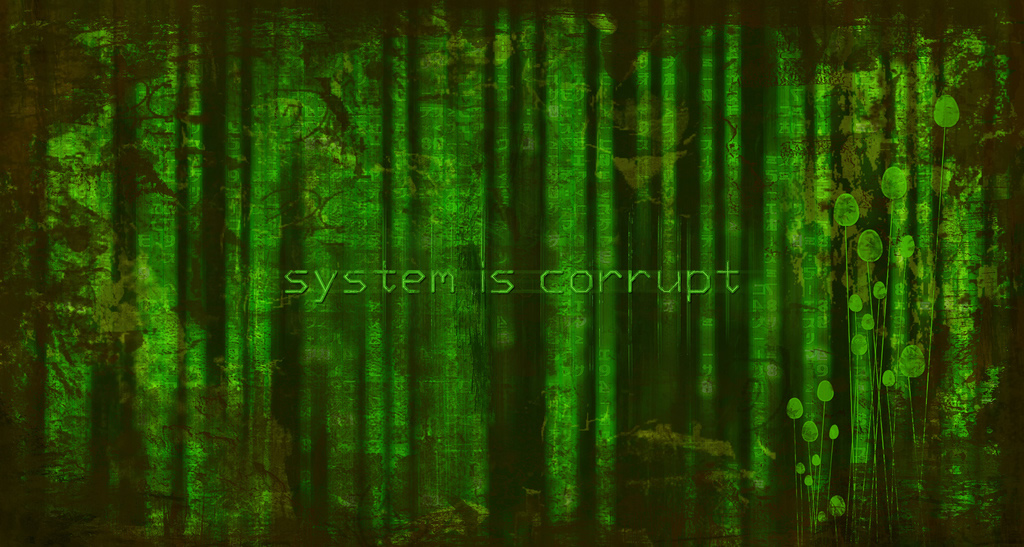 There has been a lot of talk in the Muslim countries, including Jordan about corruption and corrupt people and their prosecution. To look at the truth of corruption and the position of Islam regarding it, the following must be recalled: 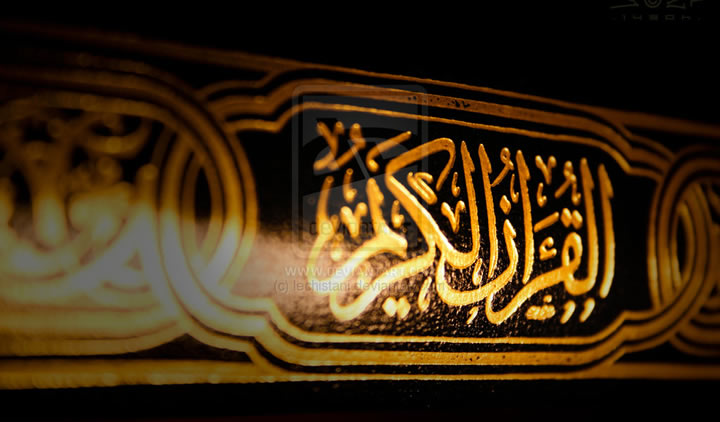 Battle of Judges and Elected Representatives: The Law of Allah (swt) is Supreme, Above the Law of Man and must be the Sole Basis of our Constitution The back and forth battle between the judges and the elected representatives continues unabated, with the people losing interest as they see no impact on the growing misery […]