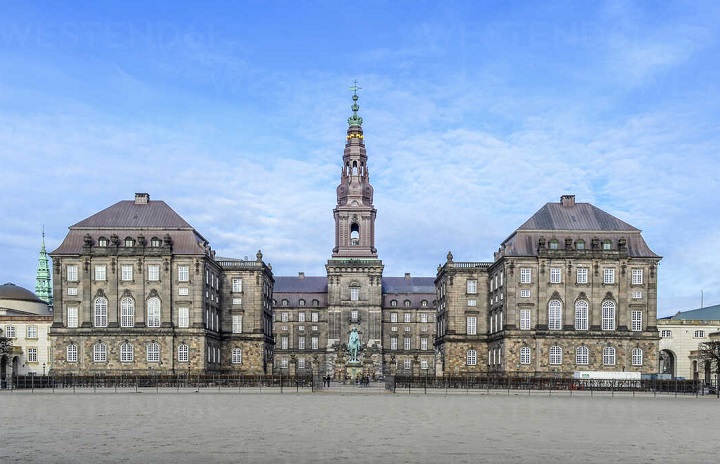 According to the official websites of the Danish Parliament and Ministry of Justice, negotiations will be held between the party leaders of the Danish parliament with several ministers, discussing self-censorship and freedom of expression in the field of education. The government has convened negotiations starting on February 11th. The debate is targeted specifically at teaching about the “cartoon crisis” in public schools while viewing and using the caricatures published by Jyllands-Posten in 2005.

Comment:
The government and the politicians who want to introduce such materials in education do not prioritize the quality of education, security, or a healthy culture of debate at all, as they might claim.

Muslims and Islam are targeted specifically and forced to find themselves witnessing violations of their Deen’s sanctities under the guise of freedom of speech.

The systematic hatred and harassment against Islam and Muslims, who are pressured to accept insults as part of “defending and protecting” freedom of expression, are hypocritical means used all over Europe. We have seen it with the Charlie Hebdo cartoons, promoted, and supported by the French president Emmanuel Macron. In the UK, a teacher at the Batley Grammar School in West Yorkshire, used these same cartoons in his classes in the name of freedom of speech.

In Denmark, this mockery is also targeted to schools with children and young people, many of whom have Muslim backgrounds. The children’s backgrounds are considered insignificant as they are expected to simply accept being forced to witness the mocking of their Islamic symbols and values.

On the other hand, when it comes to critical voices or Islamic opinions, the so-called freedom of speech is a meaningless fantasy that is turned and twisted to serve the unholy, dishonest battle against Islam and the Muslims.

Regarding criticism of the Zionist occupation, question marks regarding the Holocaust, or even cartoons against Jews, these are censored, and those who publish this sort of material are immediately met with bans, sanctions, and punishment. This is a common theme across European’s countries such as France, Germany, Britain, and Denmark.

Muslims in Denmark have witnessed the burning of the glorious Qur’an, which was supported and guarded by the Danish state and conducted by the Danish politician Rasmus Paludan. The introduction of these ridiculing cartoons in school curricula will be another example of the intellectual bankruptcy of the West and the worthless, false freedoms.

Muslims will never accept insults against the Messenger (saw) and the symbols of Islam. It was proven by Muslims worldwide in 2005 during the publishing of the Danish cartoons, and it will be proven again and again. These atrocities are only possible due to the Muslims not being united politically and militarily. Once the Islamic Ummah unite under the banner of the Khilafah (Caliphate) upon the method of the Prophethood, such crimes against the Ummah will be dealt with and judged immediately.