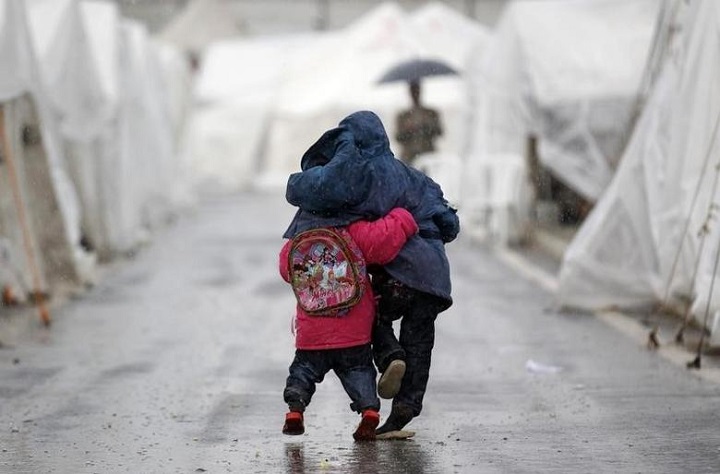 The alleged aim of these measures is to protect children, but in fact the matter is quite the opposite, as this policy led to physical and psychological abuse of children and negatively affected their academic achievement. This is not surprising since the treatment was inhumane when children had been snatched from the arms of their parents and families, being the safest environment. It would have been better for the Social Services Department to focus its work on giving parents the necessary instructions and abundant information to solve family problems and not to make itself an enemy of the parents just because the slightest problem occurs in the family.

Successive reports have revealed atrocities and mistreatment such as cases of murder, rape and violence committed against children. This is a natural result of the hasty decisions of the Social Services Department, and despite these disastrous results, this institution continues its policy without bearing any consequences.

Even worse, Social Affairs Minister Lena Hallgren underestimates the value of criticism directed at the work of this institution and calls it a falsification of facts. The LVU (Juvenile Welfare Act) may in theory be intended to protect and nurture children, but in reality it is the state’s tool for indoctrinating children with Western values. Had Swedish politicians and authorities been honest, they would have taken the initiative to investigate allegations of horrific accidents affecting children instead of turning a blind eye and remaining silent as if nothing happened, which indicates their consent and approval of these arbitrary measures and disastrous results.

What created the reality and the climate for accepting these atrocities are the malicious media campaigns and politicians’ statements against Islam and Muslims. What is happening to Muslim children in Sweden is in line with what Muslims in general in the West are exposed to in terms of smear and hate campaigns to restrict them and try to separate them from their Islamic identity.

It is no secret that children were and still are the primary target of strict and focused policies against Muslims in Sweden. This is evident in the severe anti-Islam policy in Sweden. For example, we hear every year about the attempt of some municipalities, schools and administrators to prevent Muslim students from fasting during Ramadan, as well as the attempt of some municipalities and parties to prevent Muslim girls from wearing the veil, and comes, in the same context, the fierce attack to close Islamic schools. The government has and still tries to ban Islamic schools to prevent Muslim children from being raised according to their values. Many Islamic schools have been closed under the pretext of saving students from extremism. This was also stated by former Ministers of Justice and Interior Michael Danberg and Morgan Johansson. In the same context, the policy of kidnapping children can be understood as part of the assimilation policy that aims to erase the identity of Muslims.

In the past, Western governments, including Sweden, tried to combat political Islam by describing it as terrorism and extremism. Now, the matter has evolved into the criminalization of Islamic education in terms such as honour killings, until chastity, modesty and lack of nudity have become reprehensible crimes!

Thus, the Muslim family’s urging of its children to wear modest dress, have chastity and decent morals (honour crimes!), requires the intervention of the Social Services Department to remove the children from their families.

“O believers! Protect yourselves and your families from a Fire whose fuel is people and stones” [TMQ At-Tahreem: 6]

O Imams and Representatives of Organizations:

You must assume your responsibilities before Allah (swt) and before your Ummah by setting an example for Muslims in adhering to and cherishing Islam and being steadfast upon it. It is your responsibility to expose the policies being hatched against Islam and Muslims… Put aside your differences and unite the Muslims in order to obtain your rights, support your oppressed brothers, confront the policy of secularization and push politicians to abolish these inhuman laws. Demand the politicians to stop kidnapping children from their families, and if there are mistakes, they must be addressed…

“O believers! If you stand up for Allah, He will help you and make your steps firm” [TMQ Muhammad: 7]