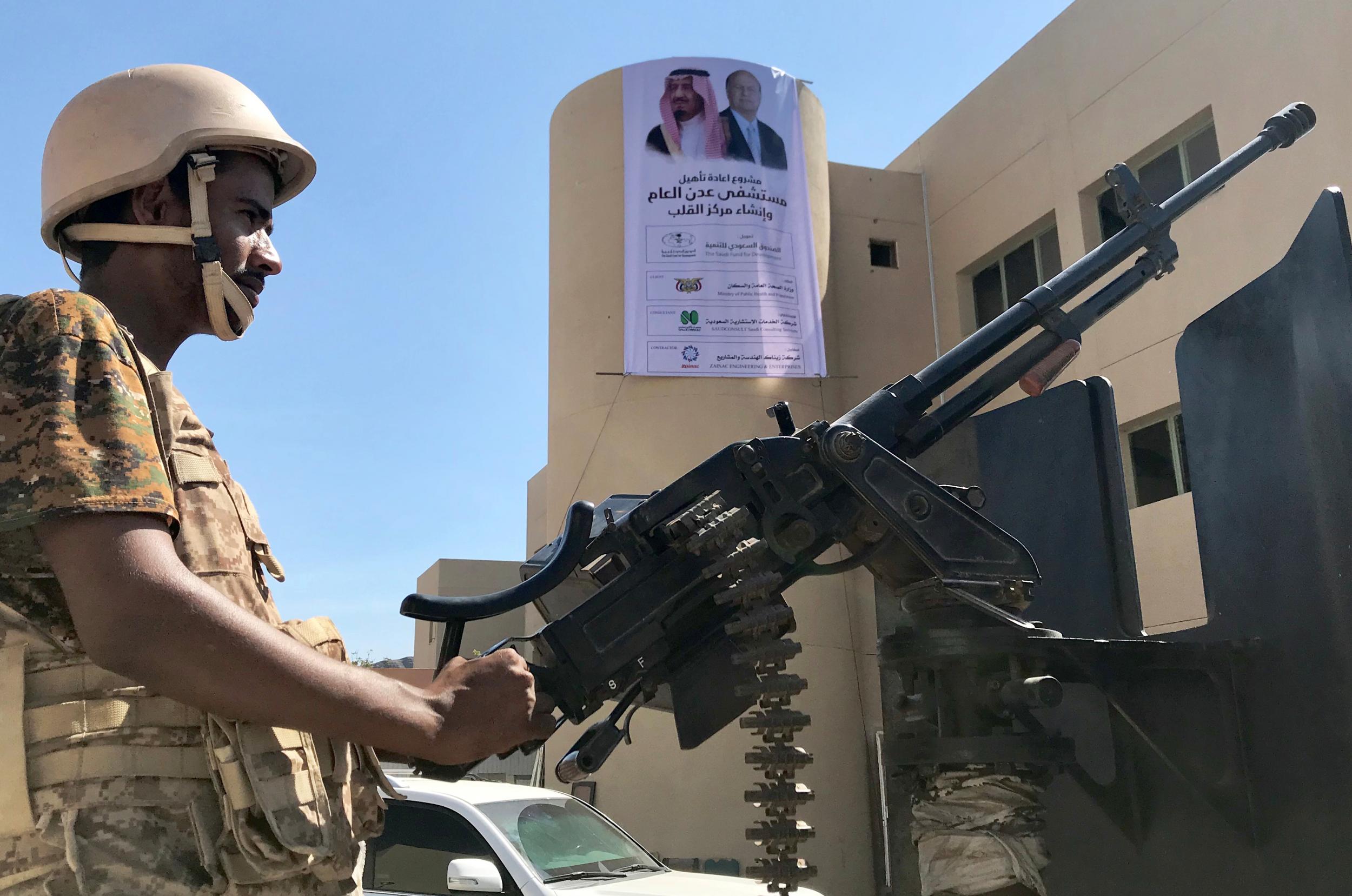 The Daily Al-Thawra Newspaper that is issued in Yemen quoted on Saturday 07/09/2019 from the British Independent Newspaper a report from Al-Mahra Governorate in south of Yemen, which consisted of warning Saudi Arabia from continuing to have its military forces in Al-Mahra Governorate, because that could lead to war and confrontation between her and the […] 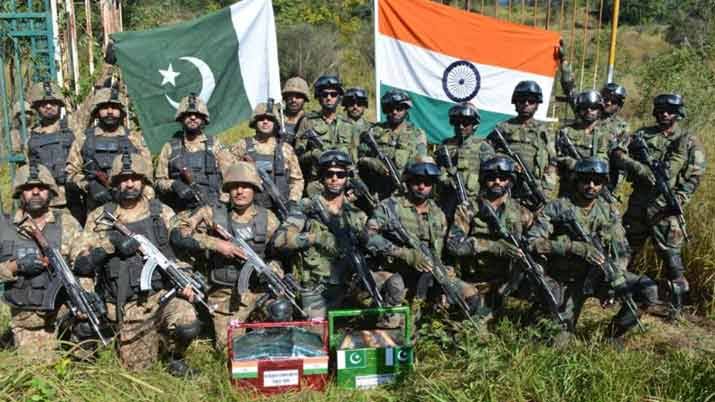 Pakistan Trains with India Trump Talks with Iran Pakistan Regime Begs the UN Pakistan Trains with India Troops from eight nations including India and Pakistan have taken part in a multilateral anti-terror military drill in Russia aimed at countering the threat of international terrorism.  Over 100 Indian troops took part in an anti-terror exercise known […] 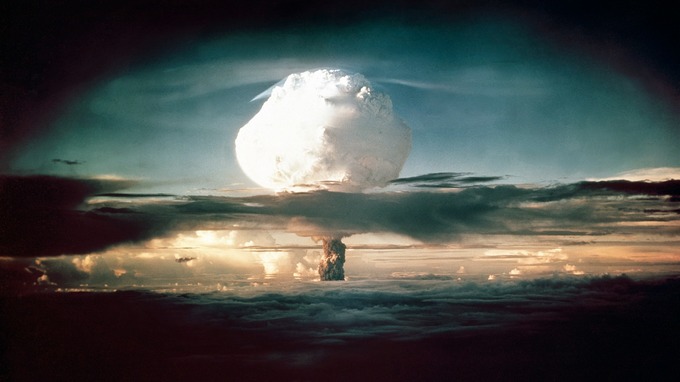 Honourable Brothers: Assalamu Alaikum Wa Rahmatullah Wa Barakatuh Save the ship of your revolution before it is too late, the destruction has widened Save the sacrifices made and the blood of your martyrs before they are sold at the criminality and political immorality bazaars in Geneva, Astana and Sochi Now you see with your own […] 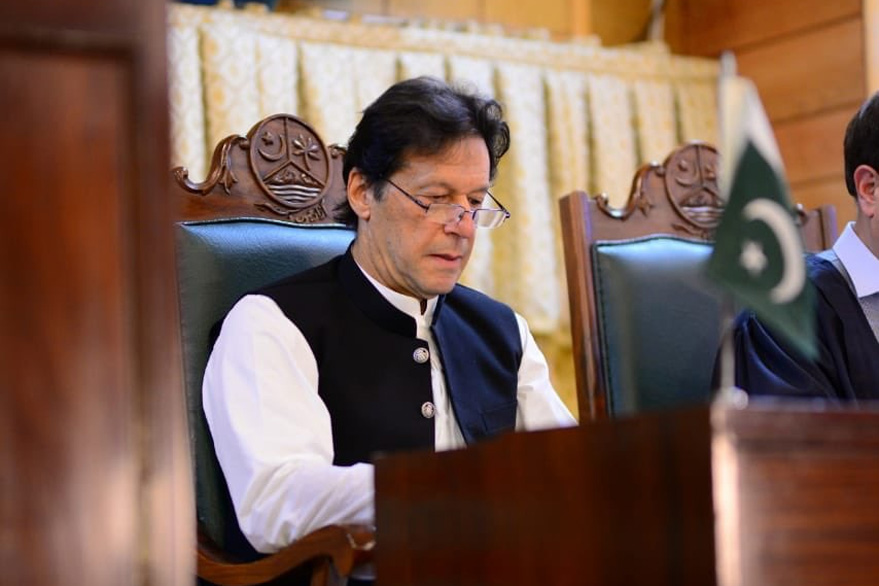 The Houthis used all means of media; visual, audio and printed paper when covering the news about those who were deported forcibly from Aden in the past few days – that followed the Houthis’ announcement of their responsibility of killing Abi Yamamah on Thursday 01/08/2019- putting all the blame for these tragedies on those who […] 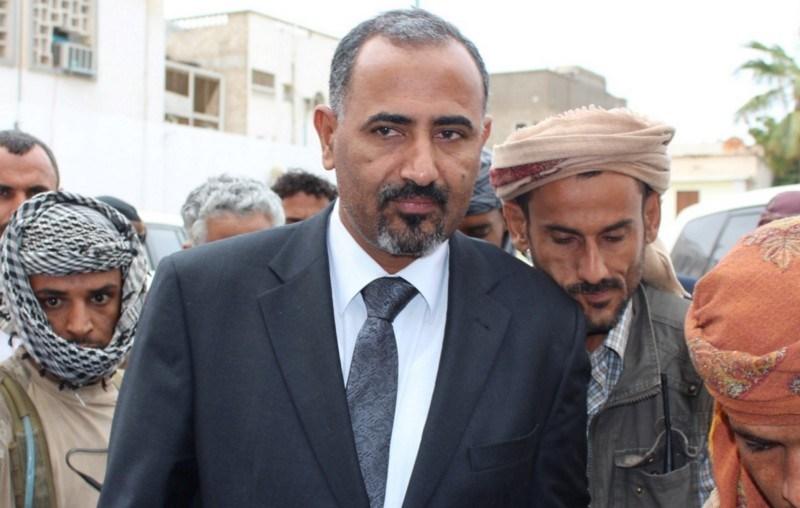 The news continues about the formation of the Iran’s Party in Lebanon and the Aounist movement of committees that are working to coordinate the return of our people from the Syrian refugees, to their countries and homes in light of the clear destruction and damage, and with the events of Daraa and the images that […] 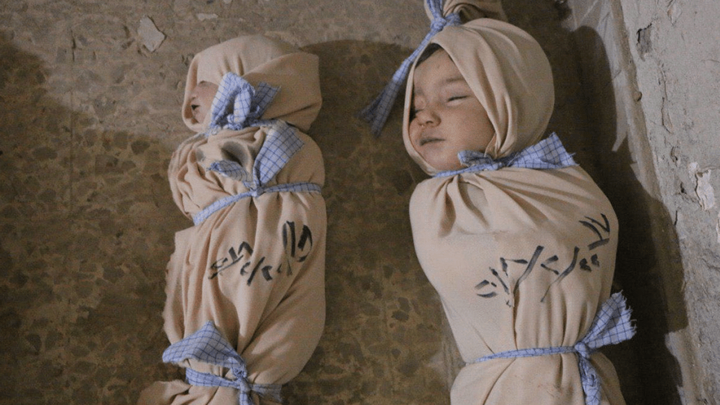 The disturbing images of woman and children lying on the floor in body bags and shrouds, the videos messages of trapped mothers telling the world that we have failed them and that they only rely on Allah (swt) reminded me of the courage that the hairdresser of Pharaoh’s daughter showed when faced with the worst […] 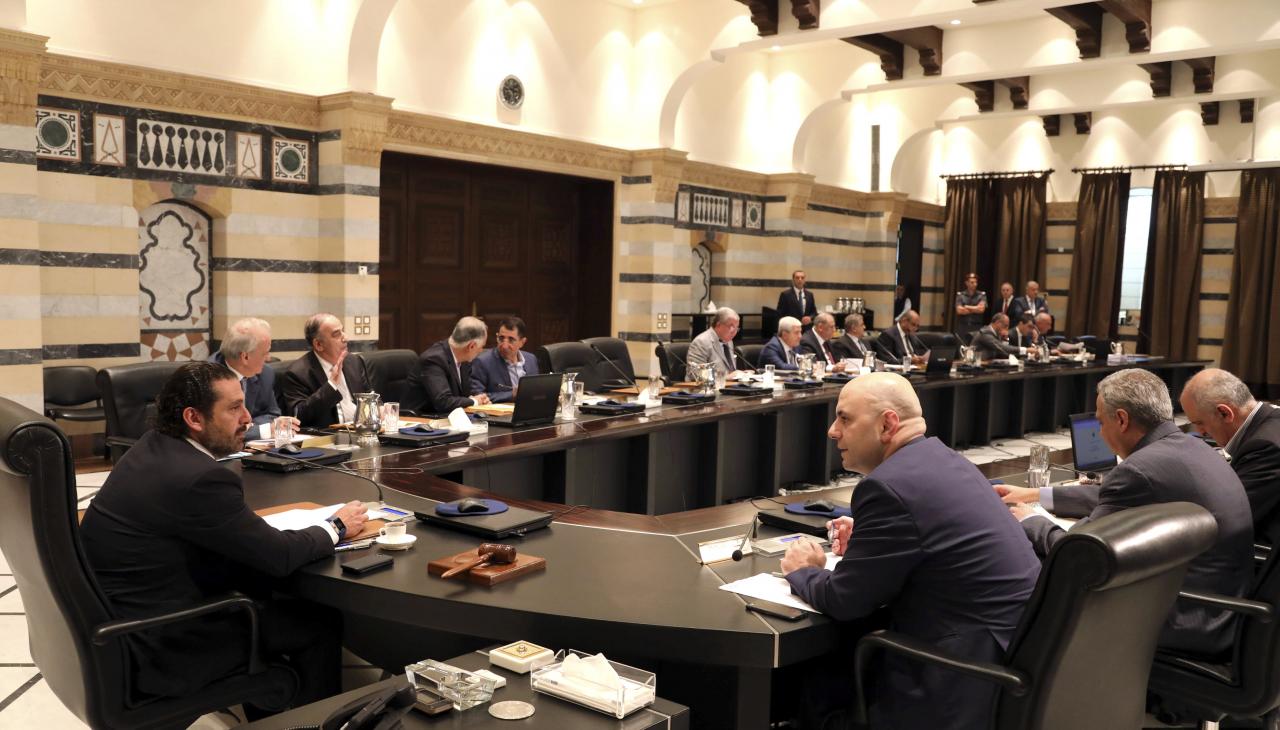 The party of Iran did not suffice to exercising its criminal role in Syria by sending its elements there to die for the sake of protecting Bashar Assad, in obedience to the terrorist state America. Today this party’s ministers and its followers are trying in vain and by going to extremes in the political decay, […] 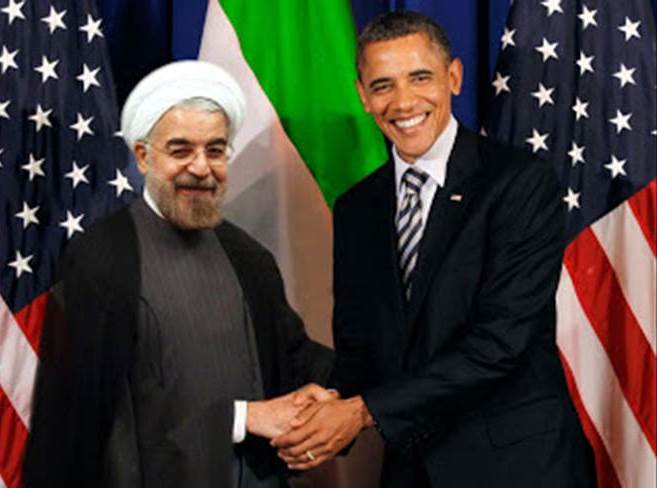 Question: On the evening of 02/04/2015 in Lausanne, Switzerland the framework agreement between the P5+1 countries and Iran was signed over its nuclear program. The final agreement will be signed on 30/6/2015. What was striking is that once the reading of the joint statement between these parties finished, President Obama came out to deliver a […]