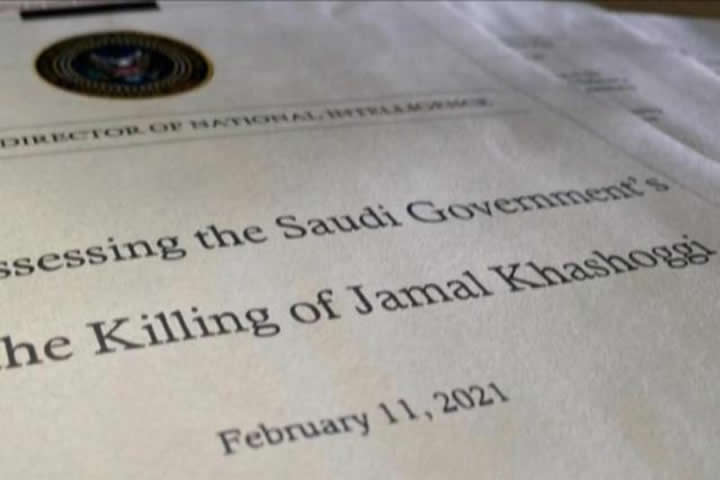 The last year has made one thing very clear- Capitalism and Democracy are delusions, which have failed the world. The Capitalist system, which values profit over its citizens’ well-being has created a situation where the healthcare systems, among other things, were unable to care for the population. Unemployment increased, the inequality between the classes rose, […] 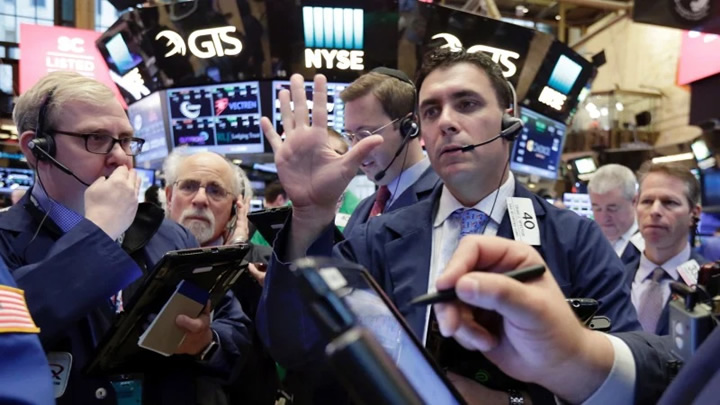 GameStop is a troubled video-game store, which has made it a target by the large hedge funds that have betted against it in a process called short selling or “shorting”. Shorting is an investment that speculates on the decline in a stock’s price. The big bets of the financial giants of Wall Street, however, that […] 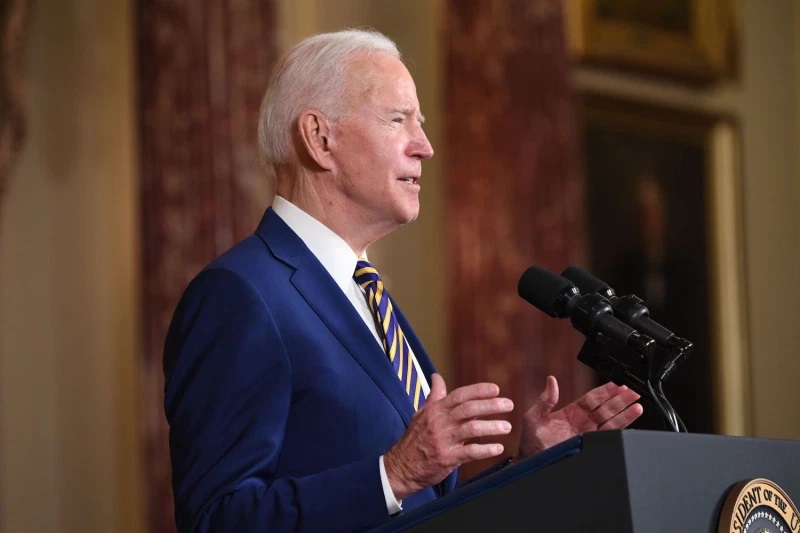 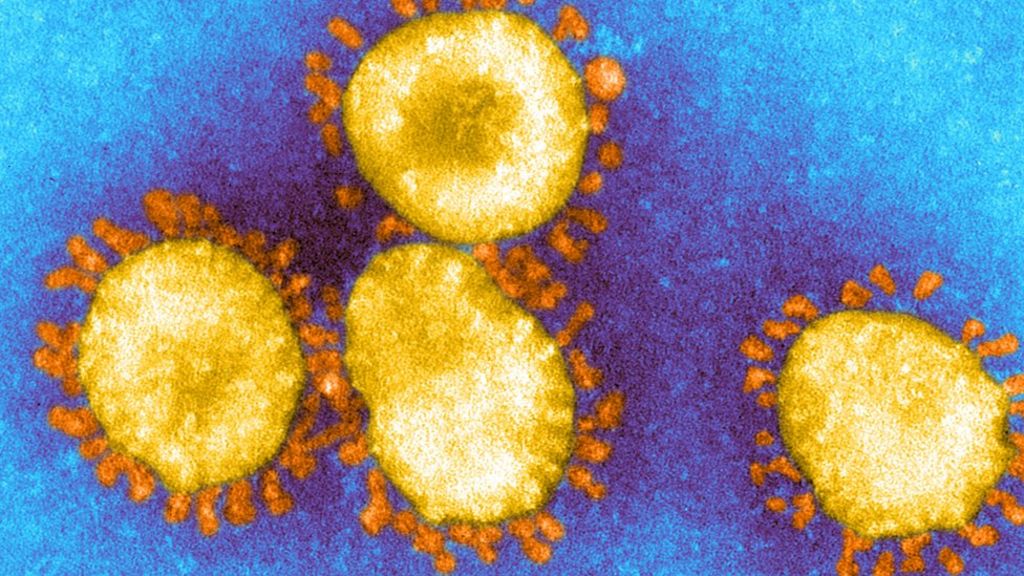 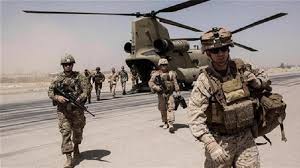 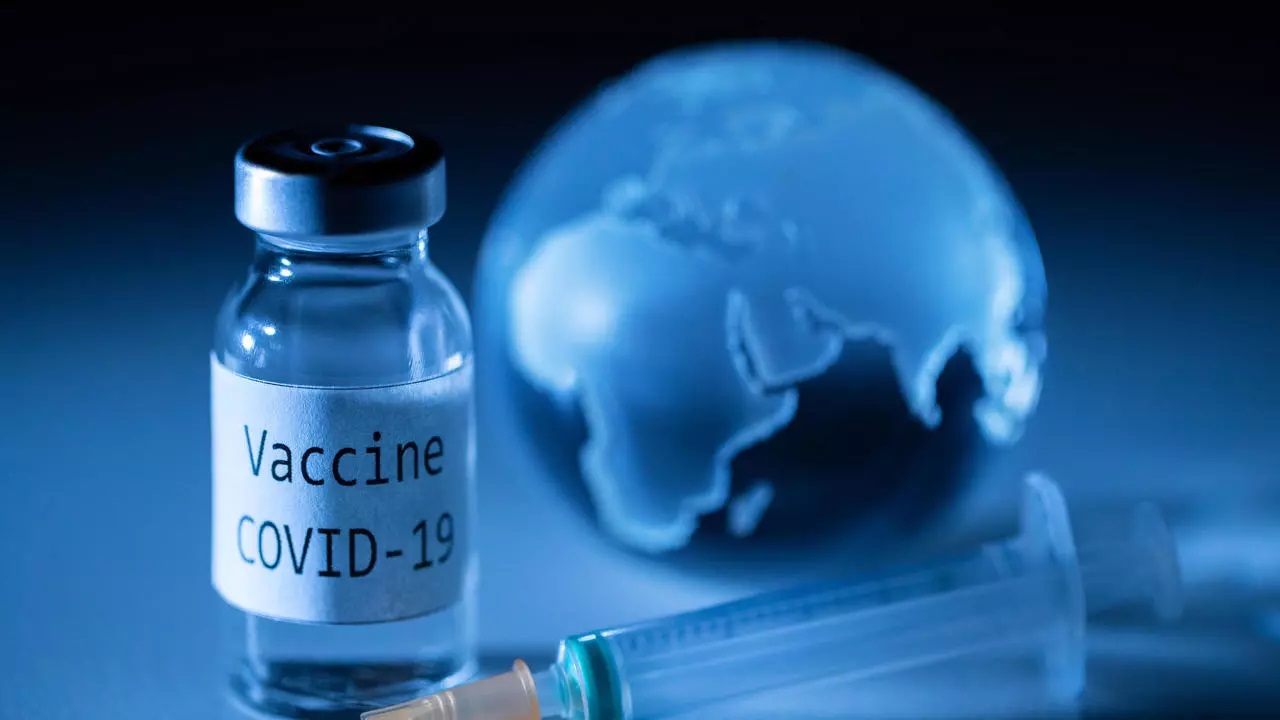 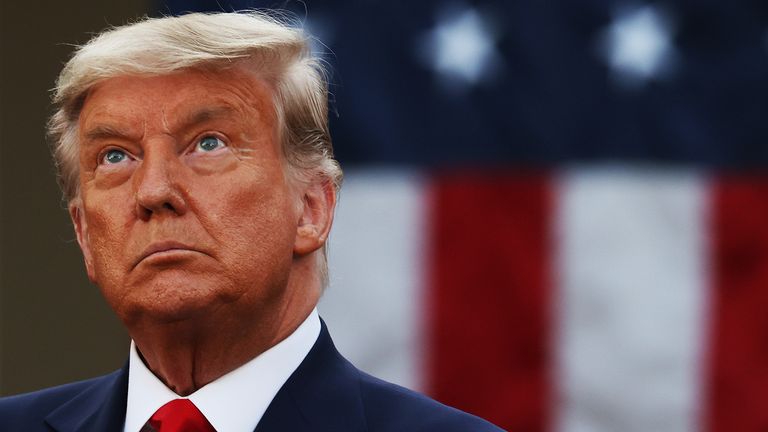 Following the carnage at the US Capitol, ABC News reported on the 15th of January: “Corporate donors flee Republican Party following Capitol Hill riot, and it’s only the beginning”. Disney, Coca-Cola, Walmart, Amazon, Airbnb and Mastercard are “targeting the 147 Republicans who still challenged the results of America’s presidential election after the Capitol building was […] 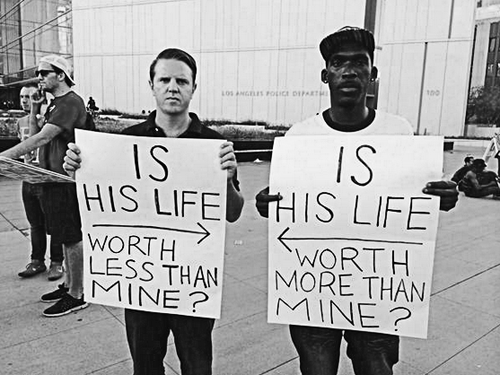 The BBC reported on 27th July that US actress Anne Hathaway has urged white people to ask “how ‘decent’ are we really?” after a black teenager was stabbed to death on a California train. Nia Wilson, 18, was killed after she and her sister were both knifed in the neck on Sunday night in Oakland […] 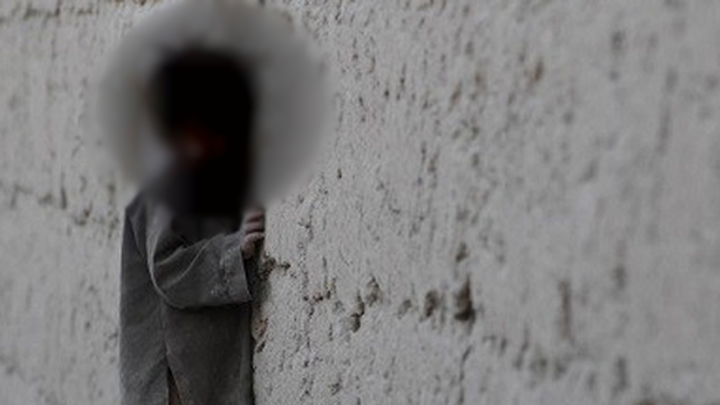 It is a painful blow in the heart, to see how the Ummah suffers today and in what a degenerated state it is. The distance from the Shariah and the Islamic order transformed the life of the Ummah into chaos and darkness. Numerous shameful and un-Islamic actions are found among the Muslims. Actions which create […]

“It may be that those who are kafir will wish that they had been Muslims. Leave them to eat and enjoy themselves. Let false hope divert them. They will soon know.”

A veiled woman was victim of an attack this week in downtown Montreal, Canada-based Le Journal de Montreal reported.

Hanane Mehdi, who was taking the subway to go to work, was aggressed for wearing the Islamic veil by another woman.

She was told to “return to your country” by a woman who later hit her in the face.

“She started hitting me in the face, which got all red. I felt her hitting me from behind until people got involved,” Mehdi said.

“Among the people there is someone whose words about the life of this world excite your admiration, and he calls Allah to witness what is in his heart, while he is in fact the most hostile of adversaries. When he leaves you, he goes about the earth corrupting it, destroying crops and animals. Allah does not love corruption.”

John Hopkins denies it was involved in ‘reprehensible’ Guatemala study

Almost 800 people have filed a $1 billion (£676 million) suit against the Johns Hopkins Hospital System Corp after hundreds were unwittingly infected with syphilis, gonorrhoea and other infections as part of study into sexually transmitted diseases (STDs) conducted by the US Government more than 65 years ago.

Excessive yawning, strong body odour and arrogance are among the suspicious signs that US airport staff are trained to associate with potential terrorists, a leaked document has revealed.

A confidential security checklist used by the Transportation Security Administration (TSA), the organisation in charge of airport screening in the US, was published by The Intercept last week.

The Georgia man who planted a bomb was willing to see innocents die so that people would blame Muslims. And he called himself a ‘patriot.’

I thought I had seen every imaginable way to stoke the flames of anti-Muslim bigotry in America. There have been countless people on Fox News, certain Republican elected officials, the professional bigots, and even some right-wing “Christian” leaders serving up hate in various ways.

Mayor Beth Van Duyne has become a hero for conservatives

A town in Texas is at the centre of a impassioned dispute after the council voted to back an “anti-Shariah” law that Muslims have said unfairly targets their community and encourages Islamophobia.

Irving Mayor Beth Van Duyne has become a hero for conservatives after backing a state law that stipulated that foreign laws do not apply in US courts.

“They desire to extinguish Allah’s Light with their mouths but Allah will perfect His Light, though the kafirun hate it.”

The government gets tougher on terrorists, and tramples liberties

“NO POLICE state”, demanded one placard. “Freedom not feardom”, read another. Thousands of Canadians brandished such signs on March 14th in protests against Bill C-51, new anti-terrorism legislation proposed by the Conservative government. Stephen Harper, the prime minister, is betting that the demonstrators represent a vocal minority, and that a tougher stance on security will help him win October’s general election. He is probably right. But C-51, though not completely misguided, is flawed.

Juan Méndez says he has been waiting more than two years for access to a range of state and federal prisons and asks: ‘Is the United States hiding something?’

The United Nations’ top investigator on the use of torture has accused Washington of dragging its feet over his requested visits to prisons and refusing to give him access to inmates at Guantánamo.

WASHINGTON, March 11 (Reuters) – U.S. Senate Democrats made clear on Wednesday they have serious concerns about President Barack Obama’s war authorization request for his campaign against Islamic State, despite appeals from top administration officials for bipartisan support for the plan.

“Democrats are not willing to … give this or any other president an open-ended authorization for war, a blank check,” Senator Robert Menendez, the top Democrat on the Senate Foreign Relations Committee, said at a hearing as senators begin considering Obama’s request for a formal authorization for the seven-month-old campaign against Islamic State.

Democrats on the panel said they were concerned that Obama’s proposal does not set geographic restrictions on the campaign against the militant fighters. They also worry that it does not include strict enough limits on the use of ground troops.

“Allah is the Protector of those who have iman. He brings them out of the darkness into the light. But those who are kafir have false gods as protectors. They take them from the light into the darkness. Those are the Companions of the Fire remaining in it timelessly, for ever.”

The murder of an Iraqi migrant has Muslims in Texas looking for answers just weeks after three Muslim students were killed in North Carolina.

Dallas police said that Ahmed Al-Jumaili, 36, was shot and killed outside his apartment last week as he watched his first snowfall.

U.S. Vice President Joe Biden lashed out at Republican lawmakers for their “highly misleading” letter Monday to Iran’s leaders cautioning against a nuclear deal with the United States.

“The letter sent on March 9th by 47 Republican Senators to the Islamic Republic of Iran, expressly designed to undercut a sitting president in the midst of sensitive international negotiations, is beneath the dignity of an institution I revere,” Biden said in a statement.

At the Battle of Uhud when the Mushriks were exposed to defeat, Hanzalah bin Abu ‘Aamir struck the horse of Abu Sufyaan bin Harb, and he fell down on the ground. Hanzalah rushed, intending to slay him, but Al-Aswad bin Shaddaad, also known as Ibn Sha’oob, caught him. He attacked Hanzalah with his lance and struck him a fatal blow. Seriously wounded, Hanzalah walked towards him while holding his lance, but he gave him another strike which killed him.

When this was mentioned to the Messenger of Allaah صلى الله عليه وسلم he said: “I have seen the angels making Ghusl on him between the heaven and the earth with rainwater in a silver bowl.”

The Messenger of Allaah صلى الله عليه وسلم then said: “Ask his family about that.” When his wife was asked about him she said, “He set out while being in the state of Janaabah [ritual impurity] once he heard the call for battle.”

The Messenger of Allaah صلى الله عليه وسلم said: “This is why the angels performed Ghusl on him.”

An American inventor has unveiled an offensive “anti-terror” system designed to spray Muslims with pig blood.

The highly controversial device is the work of tinpot tinkerer Franklin R Lacy, who works in Tampa, Florida.

She called him the name repeatedly, inciting laughter from other students

When he asked his parents what the word meant, they contacted the school who said the boy could switch classes