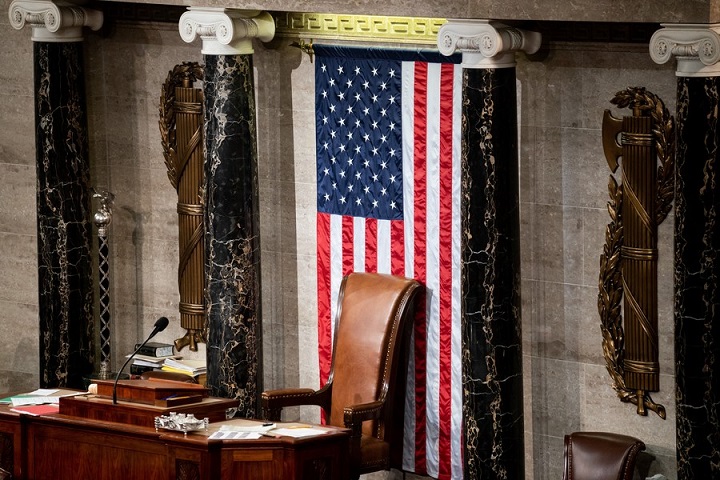 As the US House of Representatives went through many rounds to elect a speaker on the second anniversary of the Capital Hill riots, the Special Select Committee that was established with investigating the events of the riot, gave its verdict. 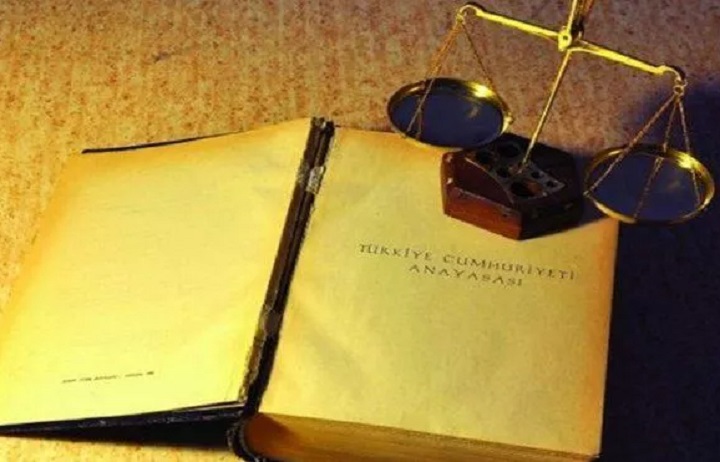 Türkiye: The Republican People’s Party, the Democrat Party, the Future Party, the Democracy and Progress Party, the Good Party and the Felicity Party announced the constitutional amendment proposal required for the transition to the Strengthened Parliamentary System with a program attended by the 6 political party leaders. (Source: News Agencies) 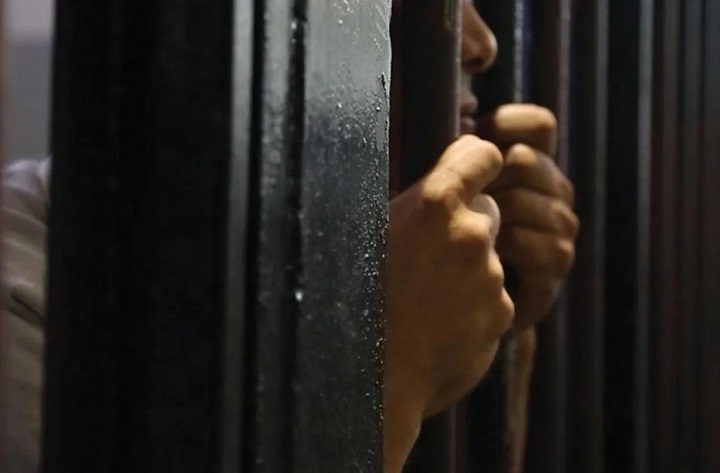 The Media Office of Hizb ut Tahrir / Wilayah Tunisia issued a press release under the title: “Despite the deception of Western circles and the farce of the legislative elections…the Ummah’s revolution continues to establish the Islamic Khilafah”, in which it affirmed that the system against which the people revolted on December 17, 2010 was […] 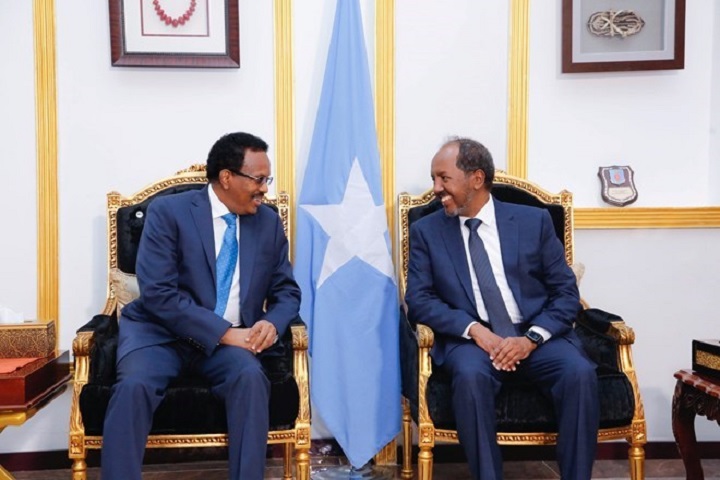 Somali President, Hassan Sheikh Mohamud, on Thursday took the mantle of power for the second time, vowing to reconcile his country’s divided political groups, as well as relations with neighbours following years of bickering. Mr. Mohamud, who took over from Mr. Mohamed Farmaajo, said his country will remain neutral in the international space, while befriending […] [مَعْذِرَةً إِلَى رَبِّكُمْ وَلَعَلَّهُمْ يَتَّقُونَ] “To be absolved before your Lord and perhaps they may fear Him.” [Al-A’raf: 164] (Translated)  After the expatriates’ vote ended, and with the upcoming elections in Lebanon on 15/5/2022, calls were issued to the people to “widely participate and elect their representatives in the Parliament. People were urged to go […] In recent days, there has been extensive talk by some Muslims about a vital issue in Lebanon. It is the issue of the parliamentary elections, which is near approaching, and are scheduled to take place in Lebanon on 15/5/2022. Due to the numerous opinions regarding it, we are concerned with showing the Shariah ruling that […] 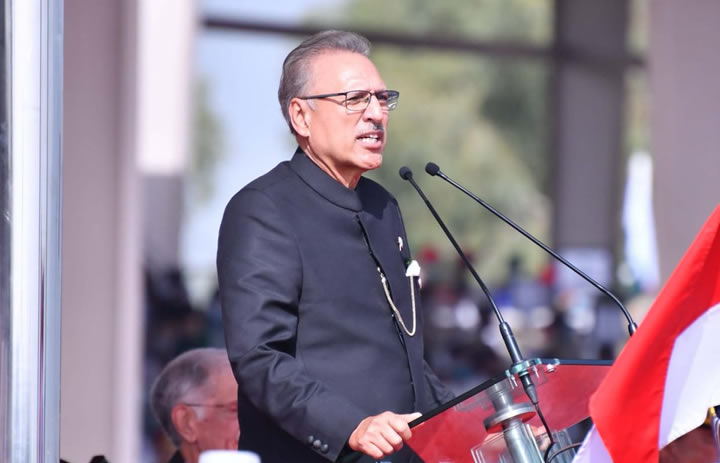