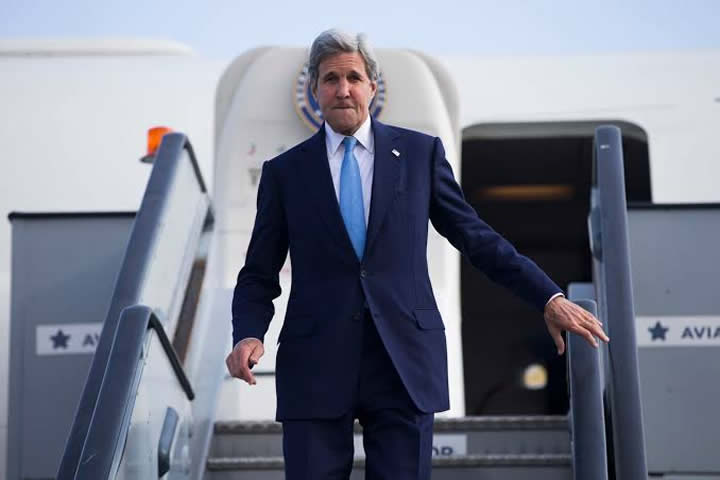 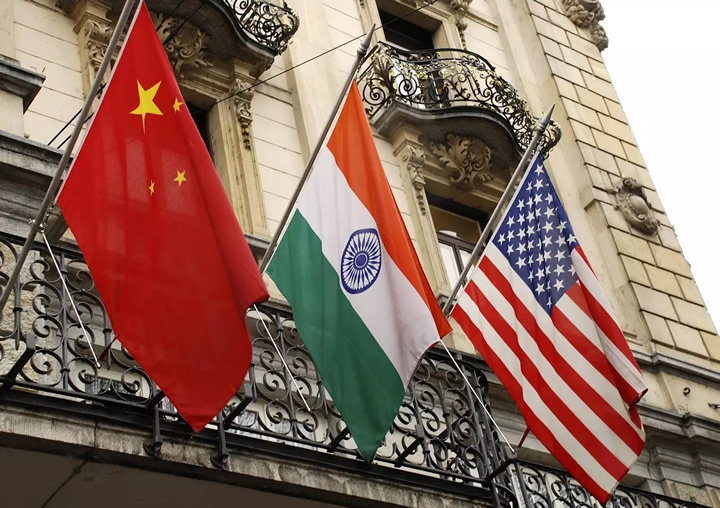 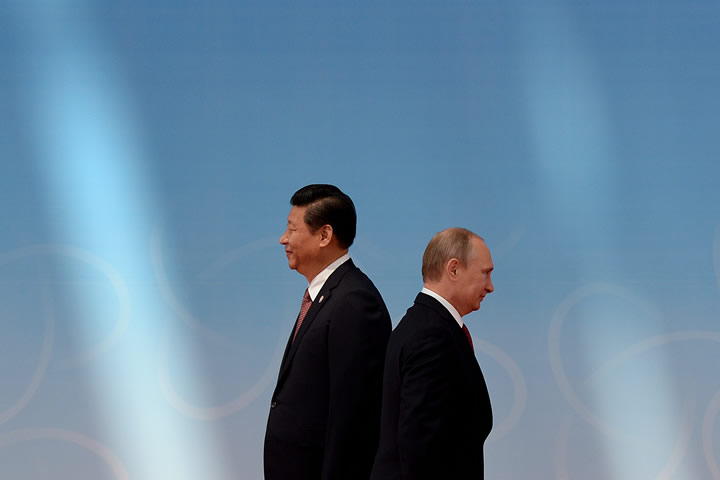 Question: The new US administration headed by Biden began attacking China and Russia, and at the same time it began to strengthen partnerships and revive old alliances with some countries. What is America’s policy towards these two countries in particular, and what are its goals? Is this administration different from the previous one? 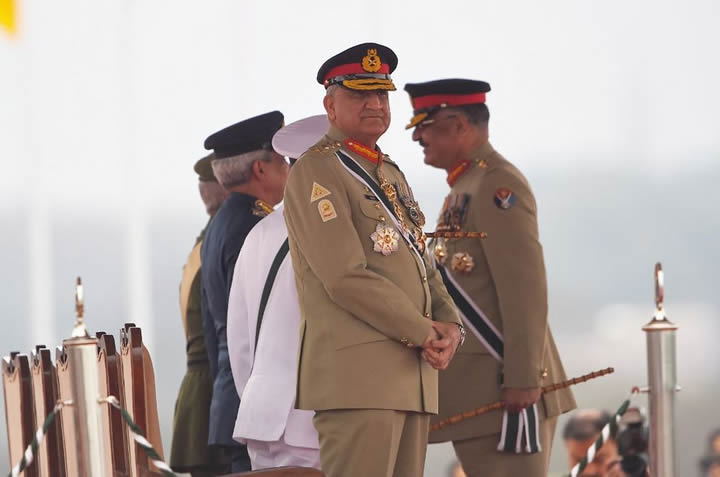 In a carefully worded speech, General Bajwa outlined his vision for Kashmir, Pakistan, India and the wider region. Within his speech of 18 March 2021, General Bajwa stated, “Stable Indo-Pak relation is a key to unlock the untapped potential of South and Central Asia… Kashmir dispute is obviously at the head of this problem… we […] 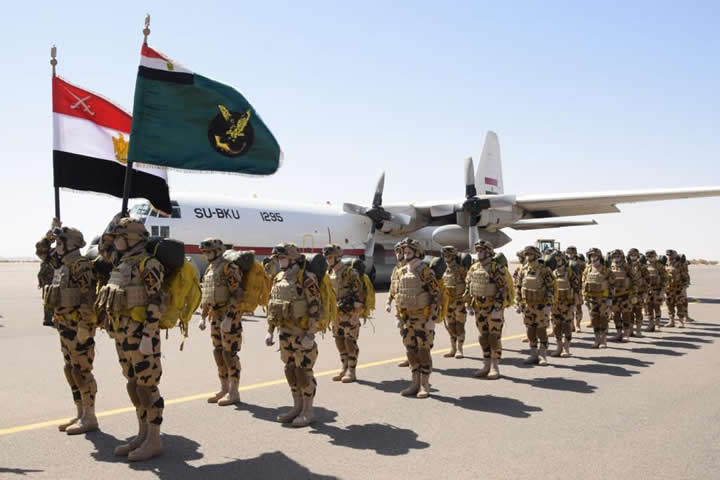 Headlines: * Egypt and Sudan in War Games after El Sisi’s Stern Warning to Ethiopia * Pakistan Responds to US Climate Summit Snub with Commitment to Environment * India Should Not Seek Closer Ties with US at Expense of Relationship with China * France Needs to Get its Priorities Straight * Erdogan Turns on his […] 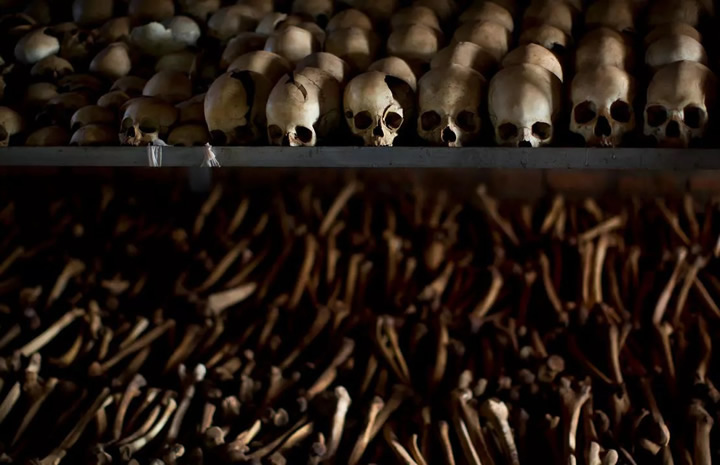 On the 17th of March, the BBC published a report exposing the links between international cotton traders and the exploitation of the oppressed Uighur Muslims in East Turkestan. Britain’s Business, Energy and Industrial Strategy Committee said there was a lack of transparency in corporate supply chains and failures in government to monitor the sourcing of […] Details: US reached out to North Korea, with no Response Jordanians Back on the Streets After Hospital Deaths US Remains Global Arms Supplier UK Defence Review Biden is Continuing Trump’s US-China Policy Syria, Pakistan and Sri Lanka, Afghanistan ‘Europeans say they want cooperation with Washington. Their latest actions speak a different language.” (Foreign Policy) Comment: Among Democrats, it was obvious that the election of Joe Biden would trigger reverberant cheers throughout the world and expressions of sincere gratitude that America was resuming its historic role as leader of the ‘free world’, but it […] On 1st February 2021, the world was caught by surprise, as Burma’s military leadership detained State Counselor and Minister of Foreign Affairs Aung San Suu Kyi, President Win Myint, and other prominent personalities of the ruling National League for Democracy (NLD) party. Additionally, the military junta announced a state of emergency that would last for […] Kenya Railways demolished Jamia’ Mosque at Kibos area in Kisumu County along with houses that were home to dozens of families over the rehabilitation of the Nairobi- Kisumu railway line. The mosque is one of the largest and oldest worshiping centres in Kisumu built around 83 years ago. Headlines: * China’s Population Beginning to Decline? * UAE Reached for the Stars China’s Population Beginning to Decline? The number of newborns registered with the government in China dropped almost 15% in 2021. According to figures published by the Ministry of Public Security this week, there were 10.03 million new babies registered in 2020, compared to 11.79 million the […] Introduction On 3rd January 2019, China landed a lunar probe on the dark side of the moon; the Chang’e 4 spacecraft performed a soft landing in the moon’s Von Kármán crater. It was the first mission in human history to overcome the technical challenges of landing on the moon’s far side, which, among other feats, […] Eight warships, four aircraft and more than 1,000 personnel from the United States and 10 Southeast Asian countries will join maritime drills kicking off on Monday, as part of a joint exercise extending into the flashpoint South China Sea. The first ASEAN-US Maritime Exercise (AUMX) between the regional bloc and Washington lasts for five days, […] US Tests Missile Recession Dawns Global Economy Trump Wants to Buy Greenland US Tests Missile On Sunday 18th August, the Pentagon tested a conventionally-configured (i.e. non-nuclear) cruise missile. The missile flew over 500 km and officials described it as accurately impacting. A ground-launched cruise missile of that range would have been flat out illegal under […] After the established bilateral agreements with the United States, the China Pakistan Economic Corridor (CPEC) marks a significant bilateral agreement. Indeed, the political and military leadership of Pakistan have tried to lay claim of success for their involvement in it arguing that CPEC is a major turning point in Pakistan’s history.