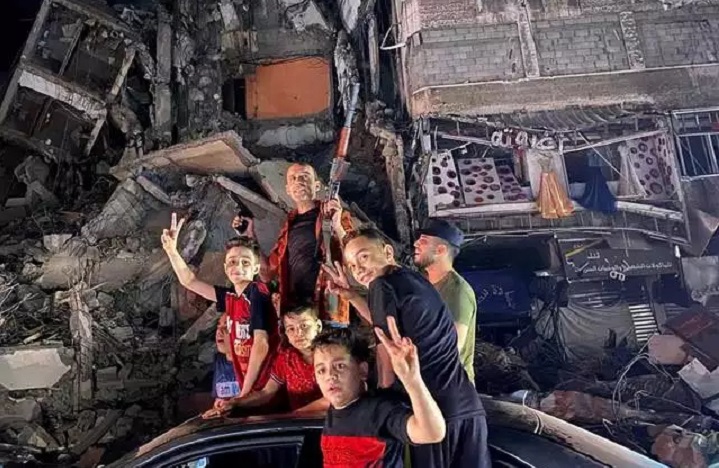 Large celebrations took place in the Gaza Strip, the West Bank and the occupied interior, with the ceasefire agreement coming into force at two o’clock on Friday dawn, between the usurper Jewish entity and the resistance factions under Egyptian sponsorship, rejoicing at the resistance’s victory over the “invincible army!” After 11 days of the brutal […]