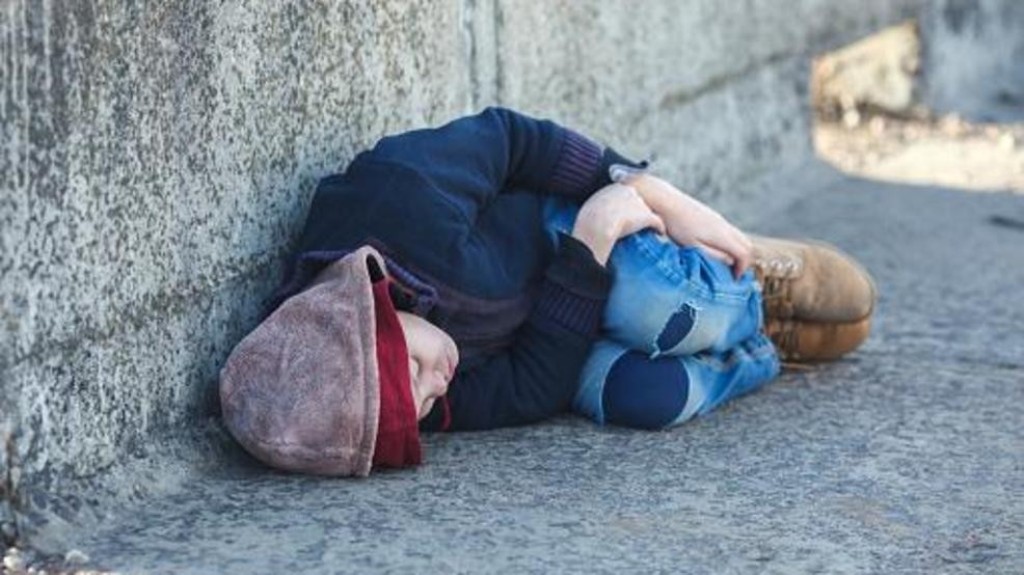 On the 3rd of December 2019, the BBC reported on the rising homelessness amounts children in the UK. There is a 46% rise in the number of children that will spend their last months of 2019 not in their own family homes. Many live in Bed and Breakfast or sheltered accommodation as well as many children.

May Bulman on the 24th of May 2019 published even more disturbing figures of a rise in British homeless children by 80% citing that a new household was homeless every minute. The world may look to Western democratic nations as being advanced across all social and economic parameters. These facts tell a very different story with many thousands families slipping into poverty having to decide if children or adults are fed in a house. The mis-management of looking after the real needs of people is harming the most vulnerable section of society. Children experiencing extreme poverty face physical developmental delays and challenges, learning difficulties in school and social mobility issues. Research from Loughborough University shows that in Wales alone, 206.000 children are living in poverty (poverty being economic income 60% below the average). These sad circumstances of children are related to multiple factors where the entire system is linked at various levels of failure to meet the needs of the young. Many houses rely on debt and interest loans to get buy burying them in a greater long-term crisis that they have no means to solve. In the Islamic system of the Khilafah it is not acceptable to have any citizen living in extreme poverty, such that they cannot have their basic needs met or that children are forced out of their safe homes living in unstable and dangerous circumstances where they are open to abuse. Every adult, Muslim and non-Muslim has the right to food, clothing and shelter as mentioned in the noble Hadith of the Prophet ﷺ.

Furthermore, children without carers, for reasons not related to poverty will have specialized agencies organized by the Khilafah system that will ensure the needs fate orphan are met within the strict commands of Allah (swt), who mentioned the needy children rights in the following verse of the Quran; وَيُطْعِمُونَ الطَّعَامَ عَلَى حُبِّهِ مِسْكِينًا وَيَتِيمًا وَأَسِيرًا “And they [the righteous] give food in spite of love for it to the needy, the orphan, and the captive…” [Al Insan: 8]

We as Muslims should work to liberate humanity from the oppression of man-made laws so that the world sees the great alternative that the Islamic political system has to offer the world’s children as it did in the past as we are indeed witnesses to mankind to the truth of the Islamic Aqeeda!