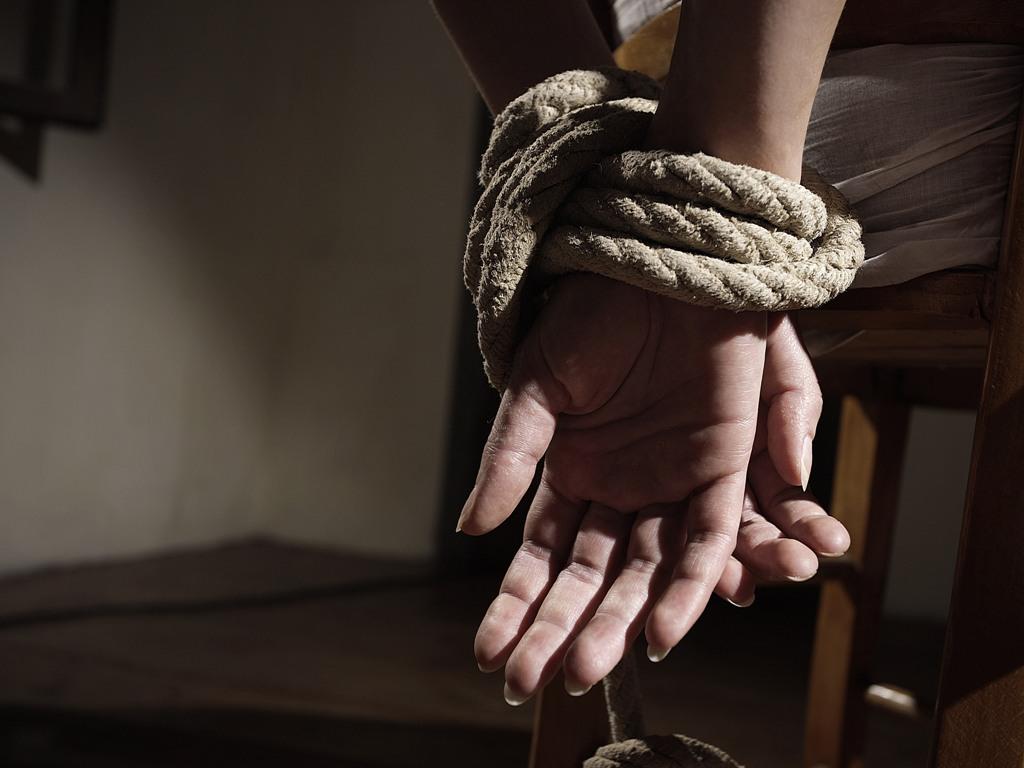 After the abduction of Abdul Hadi few weeks ago, the Bajwa-Imran regime has abducted another advocate of Khilafah, a dignified elder, Manzer Aziz. A father of four children, Manzar is a noble son of this Ummah, with a heart is full of emotions for the revival of Islam, always ready to render sacrifice for this purpose. The elderly advocate of Khilafah was abducted on 17 December 2019, after leaving home to buy things for his son’s wedding. With his whereabouts unknown, the Bajwa-Imran regime has snatched the joy of a wedding from a pious Muslims family.

However, the Bajwa-Imran regime cannot shatter the resolve of the advocates of Khilafah by its cheap tactics, because they give more importance to attain the pleasure of Allah (swt) than attaining worldly matters. The cowardly regime is spineless in the face of Modi’s atrocities against the Muslims living in India, but spares no effort to chase, arrest or abduct the advocates of Khilafah (Caliphate), harassing their families, just to please its colonialist masters. The colonialist kuffar are deeply perturbed by the strong call for the re-establishment of Khilafah in Pakistan and demand that the Bajwa-Imran regime suppresses it by force. By doing so, the regime has become the target of the Ummah’s hatred, as it betrays Islam through obedience to the Kuffar. Moreover, the humbling example of Musharraf is a lesson for the regime, would it only take heed. Musharraf accepted to become a first line soldier in America’s crusade to suppress Islam in this region. To secure American interests, Musharraf put his life at stake, yet, now when he has become useless for the colonialists, they have not even uttered two words in his support and left him abandoned to his fate.

Having drowned the people in floods of inflation and crushed them under the rock of oppressive taxation, the regime is further increasing the weight of its sins by targeting the advocates of Khilafah, even though Allah (swt) is counting each and every one of their heinous crimes. Allah (swt) said, وَمَا كَانَ رَبُّكَ نَسِيًّا “And never is your Lord is forgetful.” [Surah Maryam 19:64]. If these rulers had any sight or insight, they would have repented over their black deeds and made way for the Truth. However, instead, they chose to follow and please their colonialist lords, as power has intoxicated their minds. Nonetheless, a time will come soon, inshaaAllah, when they will see their demise at the hands of the Khilafah of the Muslims. Allah (swt) said, وَعَدَ اللَّهُ الَّذِينَ آمَنُوا مِنْكُمْ وَعَمِلُوا الصَّالِحَاتِ لَيَسْتَخْلِفَنَّهُم فِي الأَرْضِ “Allah has promised those among you who believe, and do righteous good deeds, that He will certainly grant them succession to (the present rulers) in the earth” [Surah An-Nur 24:55]. Certainly, Allah (swt) has decreed that falsehood will perish and truth will prevail, whilst no one can change the Decree of Allah (swt). Allah (swt) said, إِنَّ اللَّهَ بَالِغُ أَمْرِهِ قَدْ جَعَلَ اللَّهُ لِكُلِّ شَيْءٍ قَدْرًا “Indeed Allah is the Master of His Affair and Allah has set a measure for all things.” [Surah At-Talaq 65:3].