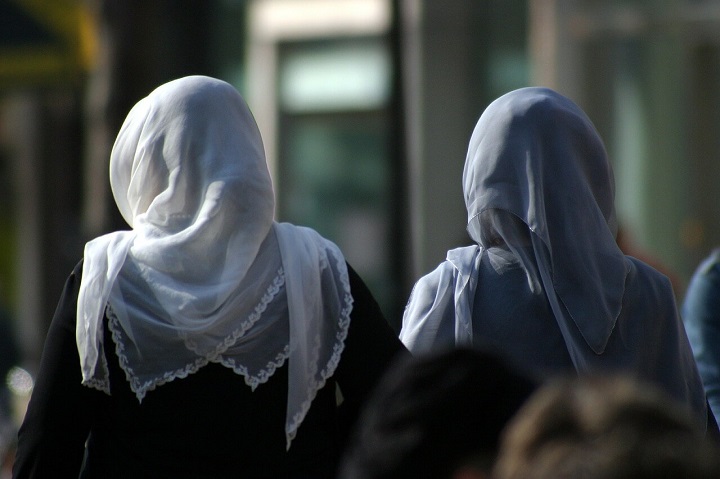 A Hijab ban in the Indian city of New Delhi was issued by the Karnataka government on the 22nd of February 2022. It was and later upheld by the High Court in India and analysts have come to understand its wider social consequences in student communities. A study published by the People’s Union for Civil Liberties (PUCL) said: “This could potentially lead to the ghettoisation of education as the ban has forced some hijab-clad students to seek a transfer to Muslim-managed institutions, thereby limiting their interactions with students of other communities”.

Comment:
The recent study has shown the wider psychological impact that these laws have had on the young Muslim women. It has led to a deep sense of isolation and depression among these students, who are placed at a disadvantage with these discriminatory rules.

The unfortunate reality of these sisters is that they have their futures and life in the hands of an authority that does not respect them and uses fake female liberation ideas to excuse their human rights abuses.

The Karnataka High Court had declared that “wearing of hijab by Muslim women does not form a part of essential religious practices in the Islamic faith and it is not protected under the right to freedom of religion guaranteed under Article 25 of the Constitution of India.

During a hearing on petitions challenging the hijab ban in the Supreme Court earlier this month an absurd assertion was made that; “The right to dress would also include the “right to undressing.”

The PUCL report said that the High Court’s verdict has denied women their right to wear the hijab as a matter of choice and agency for themselves.

The oppressive rulings dictating to women what they can wear show immense hypocrisy in the liberal democratic narrative that seeks to liberate Iranian women from such rulings on dress, yet use the same punitive punishments on Muslim women who choose Hijab.

Liberal democratic viewpoints would condemn Afghanistan colonial puppet government’s ban on women in education to demonize Sharia law, but do the same to celebrate Western ideals.

In India it is relevant to note that the importance to many women, irrespective of their religion, like to cover their heads because it makes them feel safe or they have a cultural affiliation with the practice. They are not subject to the ban’s enforcement, which clearly indicates that Islam is the matter under attack specifically. The Central Media Office of Hizb ut Tahrir has also issued previous news comments on the workplace discrimination for Muslim women in India, such is the false liberation of women under secular laws. The only way Muslim women can fulfill their full potential is under the ruling of the Khilafah that would look after all of the women’s needs as citizens of the State, without discrimination.

Education of women is valued in Islam and the contradiction of denying Muslim women’s education would not be an issue with the sincere of the Sharia Law in place.

“He gives knowledge and wisdom to whomever He wills مَن يَشاءُ, and to whomsoever knowledge is given, much good has been given.” [Al-Baqara: 269]