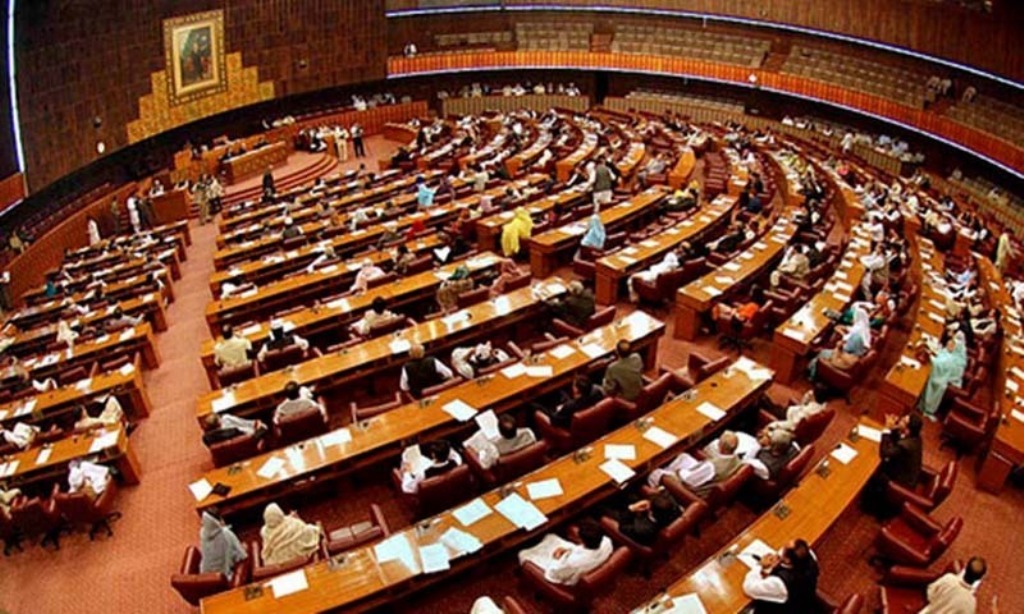 Whether it is Parliamentary Democracy or a Presidential Republic, Civilian or Military Supremacy, a Select Ruling Elite Captures Law Making

After the utter failure of the PTI project, those who now loudly demand civilian supremacy are merely seeking to rule again, having failed repeatedly as rulers, when they should be punished for their treachery and neglect that resulted in Pakistan’s current abysmal state of affairs. In a bid to prevent the current ruling system from collapse, after the lie of “New Pakistan,” the new lie of the self-serving power elite is the claim that civilian supremacy will cause rivers of milk and honey to flow, because of representation of the masses.

However, all over the world, just like military dictatorship, Democracy ensures that a small power elite captures law making for its own ends. In civilian supremacy, hundreds of MNA’s and MPA’s grant their political leadership, the likes of Nawaz and Zardari, an open hand to serve the colonialists by betraying the Muslims through surrender of Occupied Kashmir, making crippling deals with the IMF and FATF, promoting poisonous liberal values and acting as hired facilitators for the US in Afghanistan. In return, the public representatives are rewarded by being kings of their locality, above the law and living in the lap of luxury, using cronies in the police, bureaucracy and local administration, whilst looting developmental funds and exploiting official facilities. Similarly, in military supremacy, the corrupt in the military leadership make their fortunes, securing havens of luxury in far flung places, recklessly blackening the reputation of the armed forces, whilst establishing dark legacies of betrayal of Muslims and Islam, as is clearest in, but not limited to, Kayani and Musharraf. In the West too, Democracy is actually an oligarchy, representing a small power elite. The mother of democracy, Britain, went to war in Iraq despite the masses mobilizing against the war. As for the US, the damning 2014 study by Princeton University Prof Martin Gilens and Northwestern University Prof Benjamin, established that between 1981 and 2002, “economic elites and organised groups representing business interests have substantial independent impacts on US government policy, while average citizens and mass-based interest groups have little or no independent influence.”

In the Khilafah (Caliphate), supremacy is for the law of Allah (swt) alone, so the laws for our affairs are derived from all that Allah (swt) has revealed, firmly closing the doors for manipulation by the colonialists and their subservient civilian and military elite in Pakistan. Not only do they not make law, the elected members of the Council of the Ummah do not have developmental funds, immunity or appointment rights to establish kingdoms. Thus, the Council of the Ummah has no attraction for the successors of the back-stabbing Mir Jaffar and Mir Sadiq. Only the pious men and women will stand for elections, so they can grant the Khaleefah honest consultation to ensure efficient and effective guardianship of the Ummah’s affairs. Truly, the Khilafah alone will represent the people in their affairs, unlike Democracy and Dictatorship. Allah (swt) said, أَلَا يَعْلَمُ مَنْ خَلَقَ وَهُوَ اللَّطِيفُ الْخَبِيرُ “Would He not know, He Who has created, when He is All-Subtle, All-Aware?” [Surah Al-Mulk, 67:14]