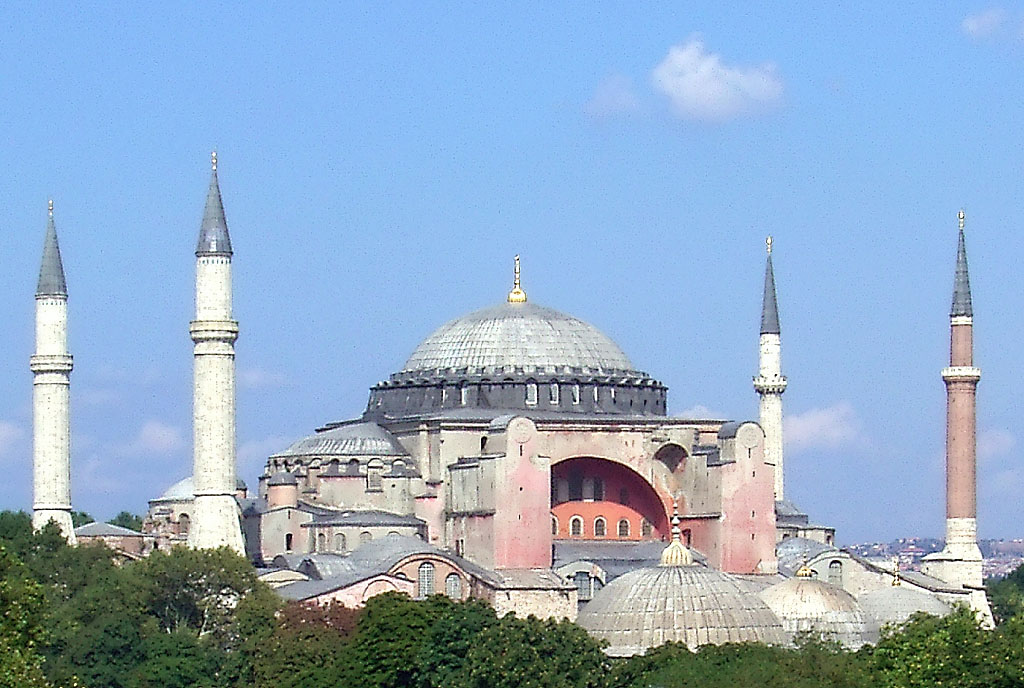 ALOR SETAR – All parties, including the imam, are reminded not to make mosques as political grounds seen to pollute the sanctity of the worship house, Kedah Menteri Besar Datuk Seri Mukhriz Tun Mahathir said.

He said the mosque was a place to unify the Ummah and spread the good and to be respected by not making it a diversion field of society.

“All parties need to respect differences of opinion including political differences and the difference should not be brought into the mosque. I hope the mosque is not misused for the sake of self and certain parties and does not make the excuse to preach by inserting ridicule and reprimand against certain parties.

“The ancient Israelite who governed their affairs were the prophets (tasusuhum al-anbiya). When a Prophet dies, it is replaced by the next Prophet. Surely there will be no Prophet after me but there will be Khulafa ‘and there are many. The companions asked, ‘Then what do you command us?’ The Prophet said, ‘Fill the first bait, the first one, give them Shak. Indeed, Allah will demand their responsibility for whatever they manage.”

Today’s politics are dirty and divisive to the extent that there are some restrictions on political activities or political talks in the mosque. This is because the current political practice is contaminated with elements of defamation, which is seen as being able to pollute the sanctity of mosque institutions. Hence, we hear many misconceptions and assumptions that politics is dirty and is not suitable to be served in the mosque. Is Islam not talking about political issues? Certainly not, this is because the teachings of Islam itself cover all aspects of human life both politics, economics, education and so on. So how did Rasulullah ﷺ make the mosque a place for politics to be a guide and clear the public’s view of politics?

In Islam, the mosque is a noble institution used by Muslims to worship Allah (swt) as Allah says in Surah Al-Jinn verse 18 which means:  وَأَنَّ الْمَسَاجِدَ لِلَّهِ فَلَا تَدْعُوا مَعَ اللَّهِ أَحَدًا “And that the mosques are for Allah alone; So do not call upon anyone with Allah.”

The worship here does not mean salah (prayer) solely, but it covers the broader scope of worship. In other words, it encompasses all the activities of Muslims which can form the value of taqwa. On this basis, Rasulullah made the agenda to build a mosque as the first thing that was done after he arrived in Medina. Hence, the main functions of the mosque are as an institution of Muslims which seek to develop and cultivate the values ​​of taqwa in the Muslims.

The role played by Nabawi Mosque built by Rasulullah ﷺ is not just a place for salah (prayer) solely. The mosque in the days of Rasulullah has functioned as the turning point of the Ummah. Touching on this, according to Halimaton Saadiah (1997), “From the life of Rasulullah ﷺ, Muslims need to take note that the mosque can function more than what is now considered, the mosque as a synagogue for Muslims”.

The function of the mosque during the time of the Prophet ﷺ was the place of propagation of da’wah and Islamic science. The mosque is also a focus and center for solving individual and community problems. Despite being a modest mosque, it is used by the Prophet ﷺ to receive and meet with foreign ambassadors, and places where Islamic leaders sit together as a madrasah and place of study to study the teachings of Islam.

Mosques are an important asset in the history of Islamic revival. As one of the centers that plays an important role in the symbolic area of ​​Islam, mosques continue to function as their universal functions. In this era of globalization, the functions and roles of the mosques are required to be more widespread in terms of time distribution. It is unfortunate that the mosques which were once the centers of Islamic religious development, were reduced to their scope as merely a synagogue. So it is clear that politics is part of the activities performed at the mosque and is a noble task as claimed in Islam.