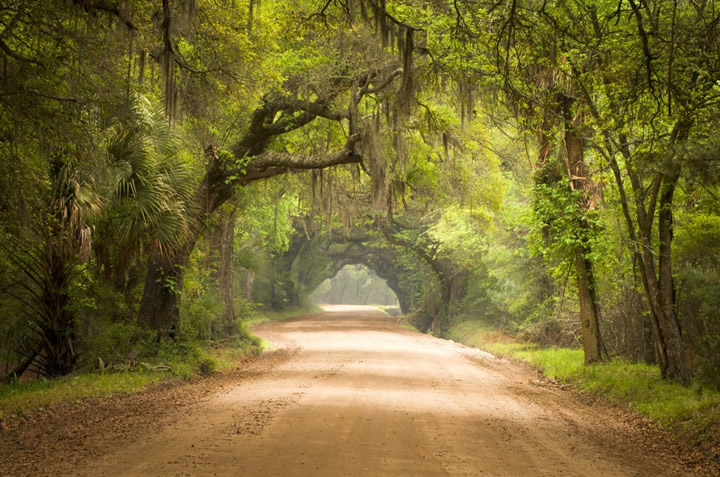 Ramadan is a month where Allah (swt) makes it possible for Muslims to reflect upon themselves as the sons of Adam by seeking forgiveness from their Lord and to become one of the Muttaqeen, for Allah (swt) says;

“But whoever repents after his wrongdoing and reforms, indeed, Allah will turn to him in forgiveness. Indeed, Allah is Forgiving and Merciful.” [Al-Maida: 39].

Muslims are also aware of the advantages that Allah (swt) has facilitated in achieving perfection in their worship during this Holy Month found in the hadith narrated by Abu Hurayrah (ra) who said the Messenger of Allah (saw) said:

“When the month of Ramadan starts, the gates of the heaven are opened and the gates of Hell are closed and the devils are chained.” Yet the situation of Muslims seeking forgiveness from their Lord today, where Islam is absent from life, can be summarized by the words of Allah Almighty who said;

“Allah wants to accept your repentance, but those who follow [their] passions want you to digress [into] a great deviation.”  [An-Nisa: 27].

This distance that Muslims consequently find themselves from Allah (swt) and their Islam during and after Ramadan is directly related to the non-Islamic realities of the societies they live in which is characterised by following the desires of man-made systems and not the desires of our Creator and the systems of Islam.

When studying any given society, it is correctly understood to not only be populated by a given number of individuals living in a specific location but also in accordance with certain values and norms. These are reproduced and reinforced in everyday life by way of public opinion, media, economy, culture, law, politics and so on. Individuals exist within this milieu of social forces which inevitably have a significant bearing on how they view the world and themselves and, consequently, how they behave.

The common system we see in Western societies is the liberal secular system. From this system, individuals and societal institutions (governments) will shape both the common thoughts and emotions. These dominant thoughts and sentiments have a powerful effect on all individuals in society such that usually the majority would eventually begin to hold these ideas as their own.

The shortcomings in the Muslims’ knowledge and practice of their deen are not by accident.

Often, we find Muslims are re-enacting the dominant patterns of behaviour normalised and facilitated in society. Furthermore, when individualistic issues are pointed out repeatedly, it almost sounds like Muslims are expected to overcome these structural barriers between them and their Islam by merely an act of unfettered, free choice! Therefore, they are merely highlighting flaws in individuals, as if these examples exist in a vacuum, without also having a critical discussion of their social context is a superficial reading of the problem, and any solution based on it is inevitably going to be incomplete.

“Indeed, Allah does not change that which is in a people until they change what is within themselves” [Ar-Ra’d 13:11].

The meaning of this verse is not, as some use it, that change will not occur in society or people until all the individuals change. Rather, it is that change will not occur until the society changes what is in it which includes the individuals but also includes the common thoughts, common emotions and the common system in society. That is why it is important for us, who want to change the society, to define it correctly.

Recognising therefore the significance that man-made systems have upon Muslims should inadvertently result in Muslims recognising the need to not only struggle individually in gaining the pleasure of their Lord this Ramadan by studying the meaning of the ayat of the Glorious Qur’an, reading about the life of the Prophet (saw)and his companions (ra): how they lived their lives, how they sacrificed life and limb to make the Word of Allah (swt) supreme but also reading about the rules of interaction in Islam whether in trade, finance, agriculture or others. Let us see what Islam says about the relationships between men and women, family and children. Islam is a complete way of life and in this blessed month, let’s make the sincere intention to cover some parts of Islam that we lack knowledge of as we work towards bringing about societal change from man-made systems to the systems of Islam.