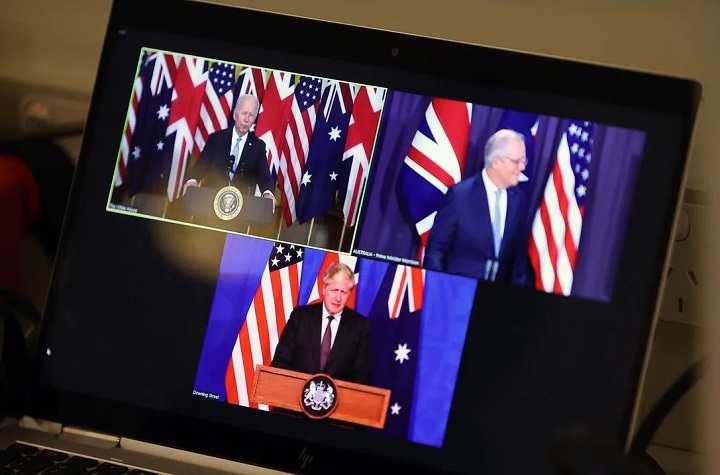 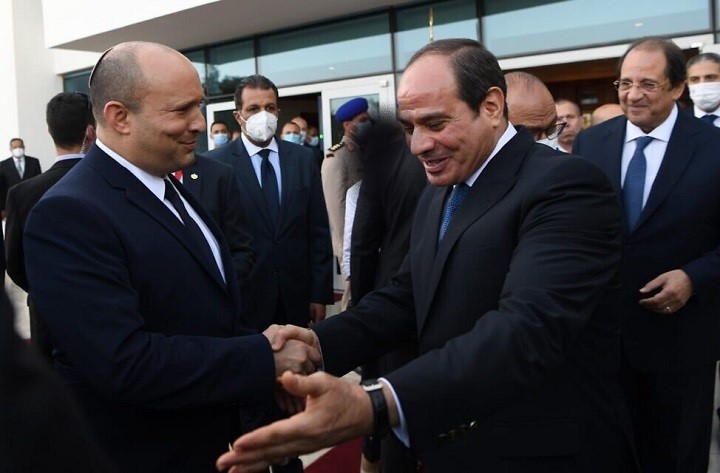 Hizb ut Tahrir/ Wilayah Syria organized a protest in Atmaa Camp at the junction of Karameh Camp, countryside of Idlib, after Jumaa prayer in which called on the factions to launch the battles in Jabhet al-Sahel to overthrow the regime. Friday, 23 Shawwal 1442 AH – 04 June 2021 CE   Speech by Ustaadh Muhammad […] 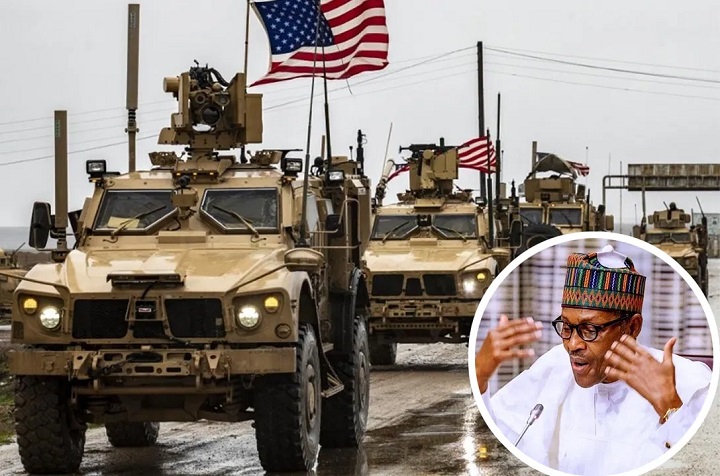 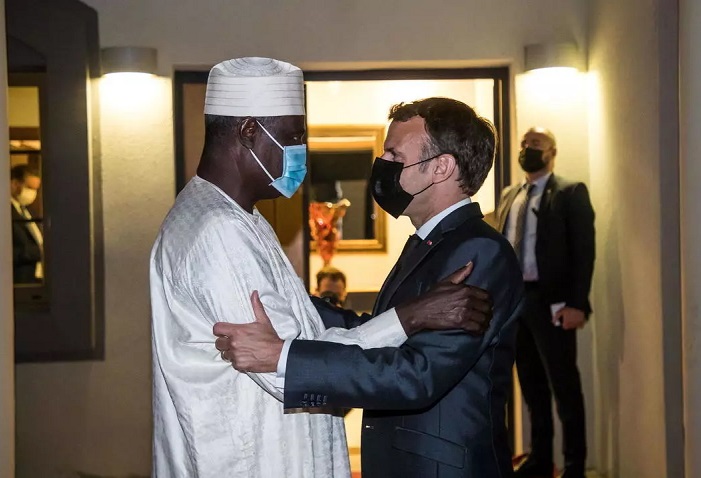