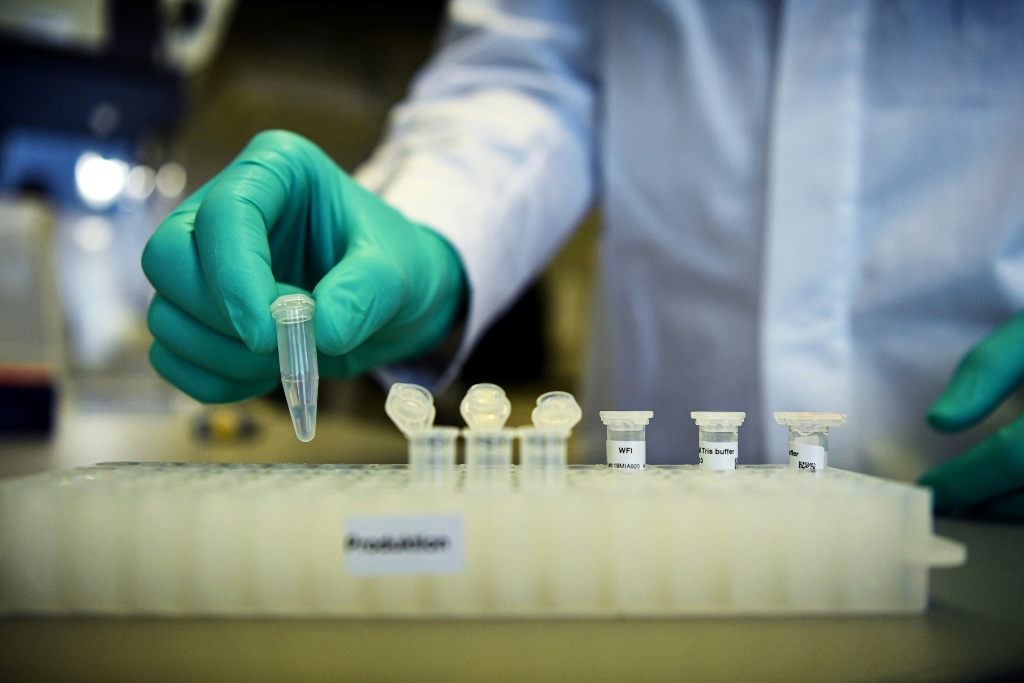 The spread of the Coronavirus epidemic and its aftermath have revealed serious gaps in the Capitalist system and the liberal society system. As soon as the epidemic broke out in the Chinese province of Hubei, violent tremors occurred in the international financial markets. Within a few weeks, the German Stock Exchange (DAX) index fell by 40%, and collapsed to 8.442 points by 17/3. With the increase in the number of the injured, the economic movement and public life in Germany almost completely stopped, so that the German Chancellor stated on 18/3/2020, “Since German unification, no, since the Second World War, there has been no challenge to our nation that has demanded such a degree of common and united action…”

After initial hesitation, the Federal Government decided to close all educational institutions and shops that did not contribute to ensuring basic supplies. Also, freedom of movement has been curtailed, public concerts and gatherings, and direct contact between people have been prevented, all under threat of severe penalties. And while international companies, such as Mercedes, Volkswagen and BM have decided to close their factories, many countless small and medium-sized companies fear total bankruptcy. According to the estimates of the Ministry of Labor, the number of unemployed people receiving social security pension will increase by 1.2 million as a result of this crisis. On 21st March, Finance Minister, Olaf Schultz, announced the allocation of billions of dollars financial aid packages to cope with the economic recession. He also announced the government’s intention to raise the debt by 156 billion euros and create a financial rescue umbrella that could reach 600 billion euros. Finally, the German Federal Bank announced in its monthly report on 23/3 the following: “A slide into a marked recession is unavoidable … Against this backdrop, economic developments are characterized by unprecedented uncertainty”.

The German health system is also at risk of being depleted in a few weeks due to this epidemic. Gerald Gass, President of the German Hospital Society, estimates that the 28,000 intensive care beds will be fully booked, and he criticizes the fact that the states responsible for hospitals have not invested enough in the clinical sector of hospitals. According to the data of the German Hospital Institute, there is an estimated 17,000 shortage in hospital care staff in health centers, and that three of the four hospitals are looking for doctors. The situation in the state of North Rhine-Westphalia appears to be the most severe, as it is the province most affected by the epidemic. The North Rhine-Westphalia Hospital Authority has criticized that preventive equipment in most health centers is only enough for 14 days. She criticized the fact that responsibilities were automatically attributed to other parties: the union holds the responsibility to the states, and the states bear the responsibility to the hospitals, and so on. The problem, according to the authority’s statement, is that the German health system is based on economic efficiency, and that 40% of hospitals record losses. The disastrous health system also shows the fragility of international supply chains. The Minister of Health in North Rhine-Westphalia, Karl Josef Laumann, had to admit this fact publicly, and this was on 8/3, that is, before the situation became even worse.

Even the backbone of the European Union, the Schengen zone, is at existential risk due to the Coronavirus crisis. Besides Germany, about 12 European countries are now conducting border inspections within the Common Market, effectively halting free movement of goods and people. This resulted in traffic congestion of dozens of kilometers at the internal borders of the Common Market, and reached sixty kilometers at the German-Polish border!

The Coronavirus crisis showed the world once again how fragile the capitalist economic system is. The market forces that are supposed to lead to an optimal distribution of resources have failed. These forces failed for the third time in two decades after the 2008 financial crisis and the euro crisis of 2010. Governments are forced to intervene again to save the free market from collapse, although the ideal capitalist premise forbids that. Thus, it became clear that the logic of economic efficiency has severely weakened the immune system of society. If companies, educational institutions, and even hospitals operate according to the minimum and maximum economic feasibility rule, small shocks are enough to disrupt entire infrastructure systems. Because of the launch of the development base and the logic of anticipation of the financial markets, negative economic indicators have directly affected the real economy, and unfold their destructive power in the form of steady bankruptcy and mass layoffs. Because of globalization, which has led to intense market interlocking due to increased international trade, financial and investment activity, the entire global economy has become more exposed to systemic risks. Thus, an epidemic was able to turn into an international economic crisis whose end is still unknown.

The liberal system of society has also been shaken by the epidemic. The preventive measures taken have severely curtailed the freedoms guaranteed by the Constitution. Stephen Giuseppe, a professor of philosophy at the Freie University in Berlin, says: “I see the closure of entire suburbs and cities very problematic… It is true that the individual ends when the freedom of others is violated, but curtailing these freedoms for purely political and organizational reasons – this is difficult…”. But the greatest thing in the eyes of liberal society is that in this crisis they are obliged to balance people’s lives against one another! Due to the lack of equipment and staff in the health sector, doctors must favor patients with high recovery expectations, and leave others to their own destiny. The image of man and society drawn by secularism in the minds of people and in which the individual is not subject to the group and is not disciplined under it, this image has shown its failure in the current situation that requires collective efforts, that in turn require preparation for individual sacrifices. It has become apparent that this ideological structure of a society in which the state obtains its legitimacy from merely guarding the freedoms of individuals is a dangerous illusion that does not represent the reality of the human being, neither in the regular times nor in the times of crises.

Hizb ut Tahrir in the German-Speaking Countries calls on German people to take this decisive event a cause for comprehensive doctrinal review. A fragile system like this, based on abstract economic viability and absolute growth, will lead society to the edge of the abyss time and time again, and will fail to solve people’s problems correctly and sustainably. Only a system that matches reality and agrees with human nature comprehensively offers a way out from this cycle between self- ecstasy and painful awakening in the ground of truth. It is Islam that smelted and united peoples under its crucible, and gave them economic and systemic stability within the Islamic State for 1,300 years.