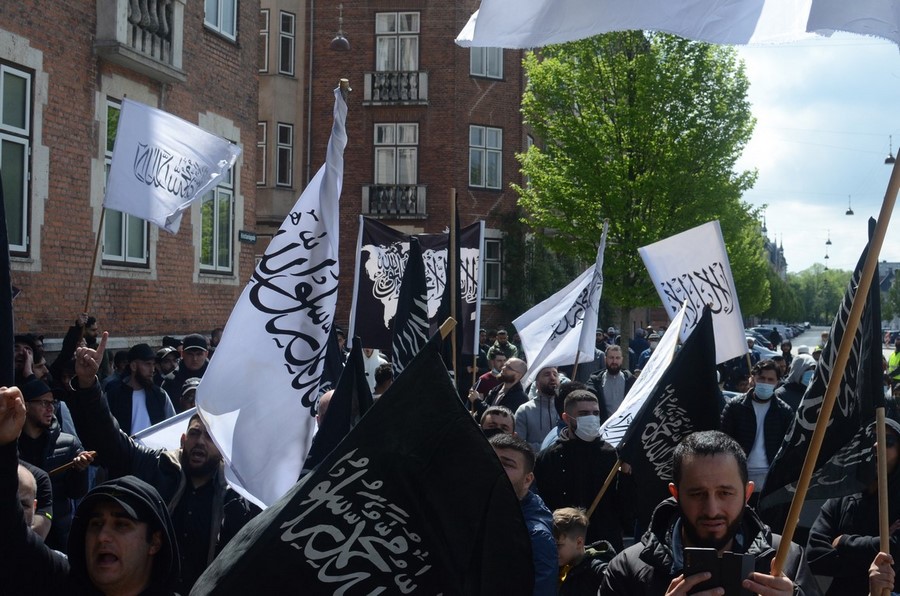 In the light of the atmosphere in The Blessed Land of Palestine from continuous assaults by the usurping Jewish entity against the blessed Masjid Al Aqsa as well as the continuous siege and bombardment of the Gaza Strip that has been going on for 15 years, where more than 200 Muslim men and women were martyred the past two weeks. Hizb ut Tahrir/ Denmark held a Protest in front of the Egyptian Embassy in Support of the blessed Al-Aqsa Mosque entitled:

A gathering from the Muslim community came to support the demonstration, in which speeches were delivered in Danish, Arabic and English that clarified the employment of the existing regimes in Muslim countries and their collusion with the colonial Kuffar against the Ummah; and appealed to the armies of the Islamic Ummah to mobilize and move to overthrow these traitorous puppet regimes and then liberate the Blessed Land – Palestine completely. From its river to its sea, and restoring it to its normal state is an integral part of Islam.

Full Video Coverage of the Protest 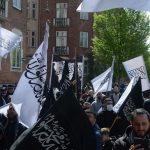 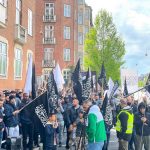 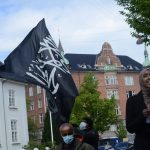 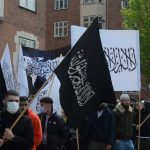 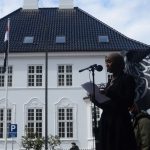 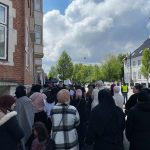 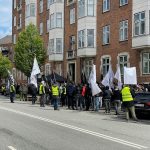 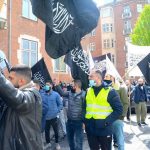 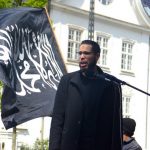