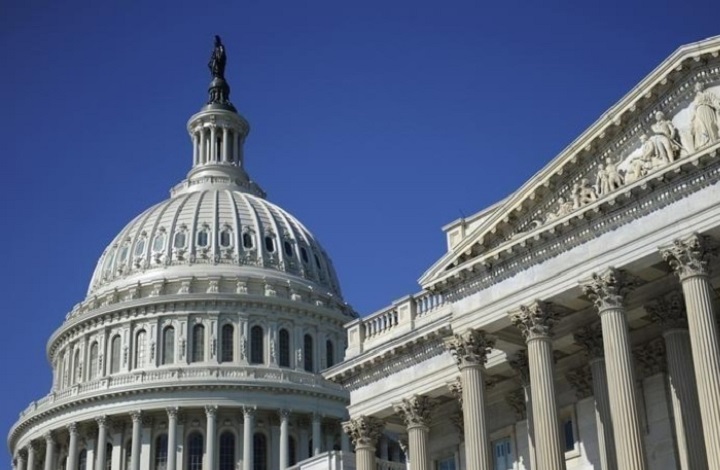 A bill to shift blame for the US defeat in Afghanistan onto Pakistan, moved by 22 US senators on 27 September, has raised both alarm and panic amongst Pakistan’s policy makers. The Afghanistan Counterterrorism, Oversight and Accountability Act is ostensibly to determine the causes behind US defeat, however, in reality, it is to place and justify sanctions against Taliban, whilst punishing any government with ties to them. This bill refreshes painful memories of the Pressler Amendment, when sanctions were placed upon Pakistan, just after the end of Jihad against the Soviet Union. A similar crisis arose after the nuclear bomb testing by Pakistan in 1998. Moreover, the Quad meeting of 24 September alerts to the fact that the US has made India a strategic partner against China, whilst discarding Pakistan like used waste paper. After exploiting Pakistan’s strategic, economic and cultural power to fulfill its interests, the US will now use the threat of sanctions, so that Pakistan makes way for the rise of India, as the regional hegemon.

O Pakistan’s People of Power! Abandon the US now, just as readily as it has abandoned Pakistan many times before. After the burial of US arrogance under the mountains of Afghanistan, the US is now the “sick old man of the world,” ridiculed for its glaring military weakness, as well as its wide-ranging decline. It is an opportune time to uproot its unjust international order and no state other the Khilafah (Caliphate) will do so. After his humiliating retreat from ground attacks, Biden has nothing left but limited air strikes at his disposal.

Biden will lose even that were “the Boulevard” air corridor, as well as the US surveillance centers in its embassy and consulates, closed. However, whilst enslaved by the current international order, we can never achieve independence from American colonialism. Indeed, the uprooting of the international order that dominates our affairs is the minimum condition for the restoration of our sovereignty. It is this order that controls our economy through foreign investment, interest-based loans and dollar dependency. It is this colonialist order which deploys the IMF, World Bank, FATF, environmental protocols, laws for access to global markets, rules for acquisition of technology and intellectual property rights to prevent us from ever becoming independent. It is this unjust order that has sided with the attacking kafir states in burning issues like Kashmir, Palestine, Myanmar (Burma) and East Turkestan. It is this humiliating order that does not even allow us to execute the Indian terrorist mastermind, Kulbhushan Yadav. It is this destructive order that unleashes the poisonous materialistic Western liberal civilization on our people, whilst blocking any effective action to protect the honor of our Prophet (saw).

O People of Power! It’s enough now. Come forth, for Hizb ut Tahrir is before you with the complete project to break the shackles of the international order. Afghanistan is ready to unify with Pakistan. The zealous Muslims of Central Asia are waiting for you to liberate them from the Russian oppressors. The unification of the Muslim regions of Pakistan, Afghanistan and Central Asia under the Khilafah will make us self-sufficient in food, energy and military power. Seize the opportunity to break the shackles of America, the sick man of the world by responding to the call of Allah (swt) and His Prophet (saw). The Khilafah project awaits your resolve and decision, setting the Ummah on a corrected course within a few hours. Grant the Nussrah to Hizb ut Tahrir for the re-establishment of the Khilafah (Caliphate) on the Method of the Prophethood, burying American colonialism and its international order for good. Allah (swt) said,

“If Allah helps you none shall prevail over you; if He forsakes you then who can help you? It is in Allah that the believers should put their trust.” [TMQ Surah Aali Imran 3:160].