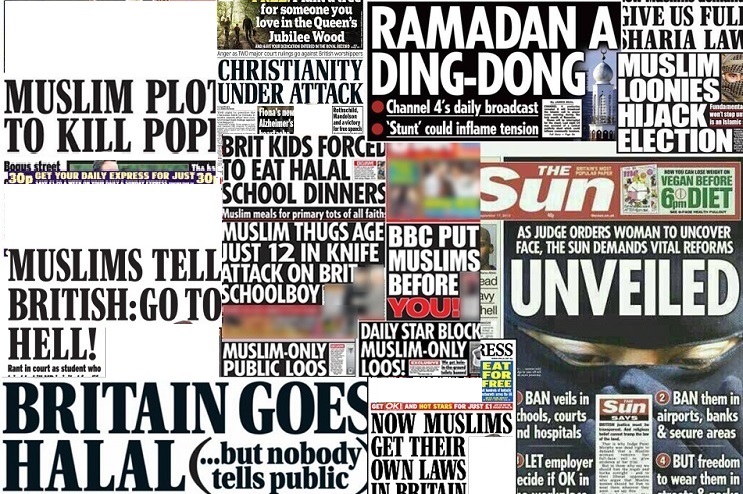 At least 50 innocent Muslims were killed in Jum’ah prayers at two mosques in the New Zealand city of Christchurch, where men, women, elders and children were shot in cold blood. One of the attackers filmed and live broadcasted the cowardly and malicious attack.

Formal condemnations by Western politicians for the attack began, which were cautious of attributing terrorism to this attack, as the victims of the attack are Muslims. But the criminals behind this attack have made it a turning point in New Zealand’s history, leaving the New Zealand Prime Minister with no choice but to describe the attack as a terrorist, as the political motive behind the attack was exposed by an extreme right-wing statement posted on the Internet.

The hatred and cold-blooded murder involved in this attack has brought to mind the massacres perpetrated by the Western occupation forces and their mercenaries in Iraq and Afghanistan. They have massacred Muslim civilians, destroyed mosques and even demolished entire cities. It is the same hatred for Islam and Muslims, fueled by the extreme right-wing monster, which was created by the West itself.

Anti-Islam policy, both at home and abroad, and a hateful media discourse that has been going on for 18 years have generated individuals and groups into existence, like the perpetrator of the Utoya attack in Norway, Anders Breivik, who called himself a “crusader”.

These criminals consider themselves – as they carry out their crimes – noble warriors, fighting for the future of their peoples; like the Western occupation forces, and behind them the politicians who send them.

When Western politicians – including the politicians of Denmark – trample on their principles and constantly portray Islam as a danger that destroys their societies, justifying spying, censorship and harassment of Muslims living in this country, then regrettably, it is expected that some will assume the war mission in his country, influenced by the political orientation and hateful media discourse against Muslims.

Therefore, it is the Western governments and their media who are responsible for the hatred that they have pumped, and continue to pump into their societies for many years, and who bear its catastrophic consequences, for they have created the right climate for that.

Western politicians must know that Muslims do not need the crocodile tears they shed or their expected hypocritic denunciations.

We ask Allah (swt) to accept the martyrs and heal the wounded, and to grant patience and solace to their families.

We ask Allah (swt) to hasten the return of Islam by the establishment of the Khilafah Rashidah (righteous Caliphate) that will protect Muslims throughout the world and spread Islam and its mercy to all people.