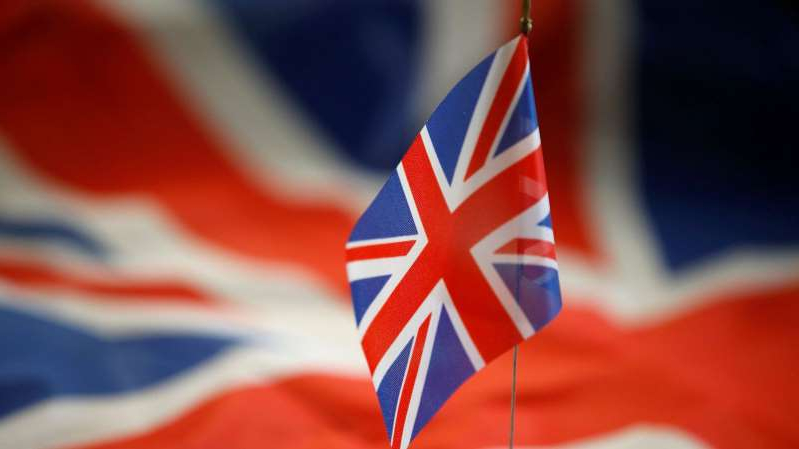 The UK is at risk of becoming a failed state and breaking up unless there are deep reforms of the way the country is governed, the former prime minister Gordon Brown has said.

“I believe the choice is now between a reformed state and a failed state,” Brown wrote in the Daily Telegraph. “It is indeed Scotland where dissatisfaction is so deep that it threatens the end of the United Kingdom.”

Brown, who was chancellor of the exchequer for 10 years from 1997 and became prime minister in 2007, said many Britons were disillusioned with the way the country was governed by and in the interests of a London-centric elite.

Brown called for fundamental constitutional changes led by a “commission on democracy” that would “review the way the whole United Kingdom is governed”. He suggested setting up citizens’ assemblies in the regions of the UK, telling the BBC Today programme: “You can’t have the elites talking to the elites, you have got to involve the people in what you are talking about, and they have got views now on how the pandemic was dealt with, how the recession has been dealt with.” (Source: The Guardian)

Comment:
Mr. Brown is right that Britain is likely to be a failed state unless it undergoes fundamental constitutional changes. Some might argue that it is already a failed state. The horrific coronavirus death figures alone point to a state that cannot look after its citizens, which can hardly be called a success.

Indeed, the British people are facing a bitter truth that life is grossly unfair here. Poorer areas statistically have a death rate 2.5 times higher than richer areas, despite it is a rich country. The riches and benefits of living in the country are overwhelmingly stacked in favour of the already rich.

Where Mr. Brown is wrong is the proposal that democracy can be tweaked and tinkered with providing better equality and save the sinking ship. It is democracy that created the problem in the first place. Democracy protects the privilege of British elite, while denying it to everyone else. It only offers the appearance of accountability and caring for the people. The elite protect each other from the masses, but occasionally dissatisfaction is so great that they must make a few token concessions to satisfy the anger of the people.

Democracy, however, is fundamentally tied to the secular capitalist ideology and cannot be separated from it. This is the source of British values and culture, and it comes with the false promise of sovereignty for the people. Hence, the people bought into the Brexit Leave Campaign with its slogan of “taking back control.” Even though the elite themselves were bickering over the question of Europe and whether they themselves were better off in it or out of it, their inclusion of the whole country in their row had opened a Pandora’s box of trouble, and there is no way to put the lid back on.

Instead of “knowing their place” in deferment to elite classes, British people now believe they have the right to be heard, and resentment for “Johnny foreigner” like never before. Aside from the Brexit debacle itself, foreigners are now seen everywhere. Scots see the English as foreigners who have usurped their sovereignty, just like the Irish and increasingly the Welsh too. Soon Yorkshire will resent neighbouring counties as the division becomes deeper still.

This is the fundamental problem with nationalism; it cannot be contained and is only a source of division and misery and not strength and tranquility. For the secular capitalists, however, they have little else to unify their people with, despite its inherently divisive nature. As such, Capitalism can only produce failed states, despite its current worldwide hegemony. Its days are inevitably numbered as the ordinary people see just how grossly unfair the system is.