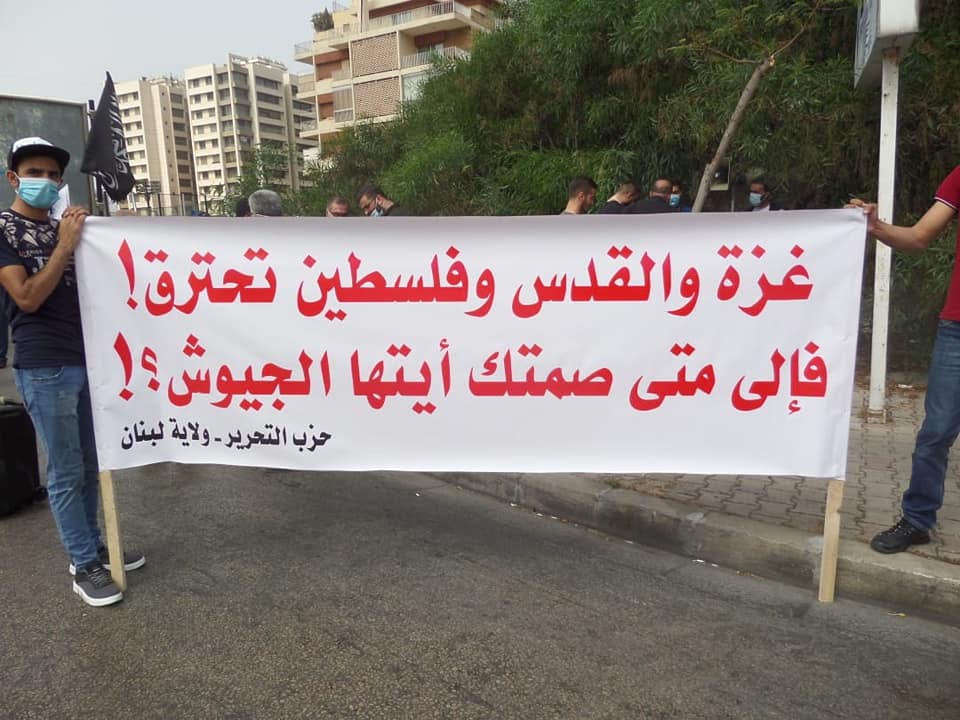 In light of the prevailing atmosphere on the Blessed Land – Palestine from the ongoing assaults of the usurping Jewish entity on the blessed Al-Aqsa Mosque and its siege and bombings that has persisted for the past 15 years on the Gaza Strip, Hizb ut Tahrir / Wilayah Lebanon will organize a stand in front of the Egyptian embassy in Beirut under the title: “Al-Aqsa cries out to the armies!”

The Hizb directed the message to the people of power, especially the armies in Egypt in particular and the Islamic world in general, to carry out their duty that Allah Almighty had imposed on them, had assumed them to support the people of the Blessed Land (Palestine) by declaring the army of Egypt jihad against the entity of the Jews.

The Head of the Media Office of Hizb ut Tahrir in the Wilayah of Lebanon, Sheikh Dr. Muhammad Ibrahim, delivered a speech to the two assemblies.

Then, a member of the Central Communications Committee of Hizb ut Tahrir in Wilayah Lebanon, Eng. Bilal Zidan, delivered the statement addressed to His Excellency the Military Attaché in the Egyptian Embassy, ​​Brigadier General Salah Junaidi, and it was received by the Egyptian Consul.

The Shabab of Hizb ut Tahrir in Wilayah Lebanon distributed a statement in the name of the Wilayah to passing cars with the title Al-Aqsa crying out to the armies. 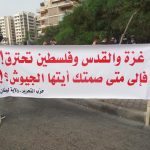 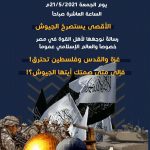 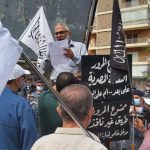 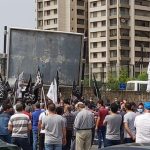 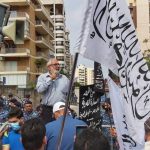 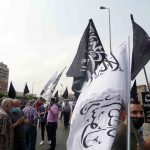 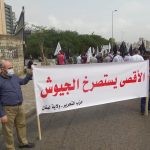 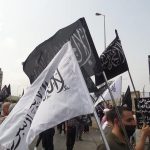