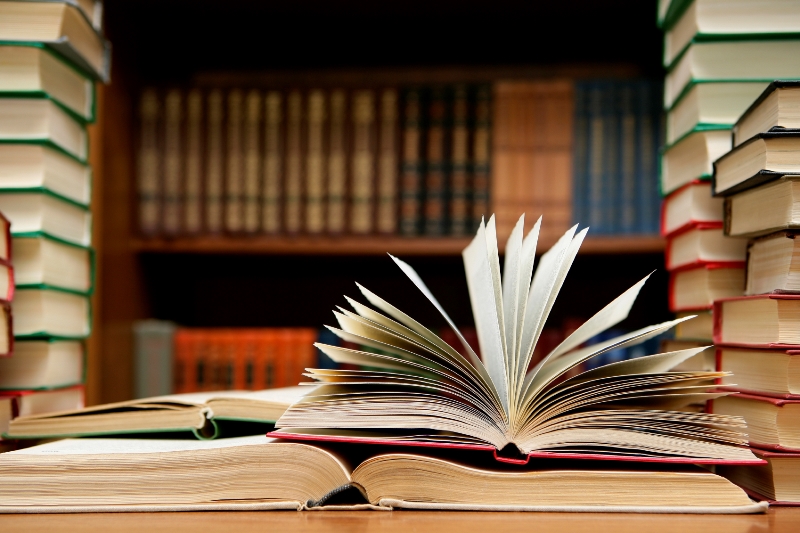 Greetings to you, our sheikh and our Ameer, from our hearts.

The Prophet (saw) said: إذا مات ابن آدم انقطع عمله إلا من ثلاث، صدقة جارية، علم ينتفع به، أو ولد صالح يدعو لهThe Messenger of Allah (saw) said: “When a man dies, his deeds come to an end except for three: Sadaqah Jariyah (ceaseless charity); a knowledge which is beneficial, or a virtuous descendant who prays for him (for the deceased).”

Is it required that the Sadaqah Jariyah (ceaseless charity) be the one that the deceased gave before his death, or is the one given by his sons on his behalf is counted for him?

May Allah (swt) guide your steps to the truth and take lead you to that which has the honour of the Ummah.
From: Ameer Turman

The Hadith is about the deeds of the dead (his deeds come to an end except for three), Sadaqah Jariyah (ceaseless charity); a knowledge which is beneficial, or a virtuous descendant who prays for him (for the deceased).

“My father died and left behind wealth, but he did not leave a will. Will it expiate for him if I give charity on his behalf?” (Narrated by Ahmad, Muslim, Nasa’i and Ibn Majah)

[1489- A’isha said that a man told the Prophet (saw): إنَّ أُمِّي اُفْتُلِتَتْ نَفْسُهَا، وَأُرَاهَا لَوْ تَكَلَّمَتْ تَصَدَّقَتْ، فَهَلْ لَهَا أَجْرٌ إنْ تَصَدَّقْتُ عَنْهَا؟ قَالَ نَعَمْHis mother had died suddenly adding that he thought she would have given sadaqa if she had been able to speak. He therefore asked if she would have a reward supposing he gave sadaqa on her behalf, and was told that she would. (Agreed upon).

His saying: “it benefits him” is an evidence that what the son did to his Muslim father of fasting and charity is counted for the father. He said: “Uftulitat” with the dham (noun gerund of verb to append) of the letter -ta after the letter -fa followed by -lam maksoora in the anonymous format means she suddenly died, in the dictionary. His saying: “Nafsu” by dham of the -seen is na’ib fa’il (subject of the passive). His saying ‘Araha’ with the dham of Hamza means I think…His saying: “Suqqi Al-Ma’ (Providing drinking water)” is an evidence that providing drinking water is the best charity.

As if it is a reference in the Hadith of A’isha that it is Sa’d and the Hadiths of Albab indicates that the charity from the son, its reward reaches the parents, i.e., the parents will be rewarded for the actions after they die without a will they make, and their reward reaches them, so these Hadiths make the general verse specified, Allah (swt) says:

However, the Hadiths of Albab are concerned only with the charity of the son’s reward being counted for the parent, it is confirmed that the son is part of the strive of the person so there is no need for specification…]

[1672- On the authority of Muhammad bin Abdullah bin Numair, from Muhammad bin Bishr, from Hisham from his father from ‘Aisha that

A man came to the Prophet (saw) and said, “يَا رَسُولَ اللَّهِ، إِنَّ أُمِّيَ افْتُلِتَتْ نَفْسَهَا وَلَمْ تُوصِ وَأَظُنُّهَا لَوْ تَكَلَّمَتْ تَصَدَّقَتْ أَفَلَهَا أَجْرٌ إِنْ تَصَدَّقْتُ عَنْهَا؟ قَالَ: نَعَمْ.” “O Allah’s Messenger, my mother had died suddenly, and did not make a will. And I think she would have given out Sadaqah if she had been able to speak, so will she get a reward if I gave out Sadaqah on her behalf?” He replied, “Yes.”

It is corrected: the word; نَفْسهَا and نَفْسهَا is with the nasb of the letter -seen and its raf’. When it is in the raf’ format it is maf’ool if its subject is not named. I the case of nasb it is a second maf’ool (object). The judge said: most of our narrations are in the nasb format. And his saying: فْتَلَتَتْWith -fa is what Ahl Al-Hadith and others narrated. Ibn Qutaiyba narrated: اِقْتَتَلَتْ نَفْسهَاwith -qaf, and said: it is a word used to indicate the one who died suddenly. It is also used for the one killed by madness and love.

What it means is that it died suddenly, everything that was done without stopping, and it was torn apart.

And the saying: أَفَلَهَا أَجْر إِنْ تَصَدَّقْت عَنْهَا؟ قَالَ: نَعَمْ will she be rewarded if I give charity on her behalf, he (saw) said yes.

His saying: if I give charity تَصَدَّقْت is with kasr of the hamza in (إِن) and there is no difference in this. The judge said: this is the narration regarding it. He said: other than this opinion is not correct, because he asked about an action that he did not perform yet.

In this Hadith: the charity on behalf of the dead benefits him and its reward will reach him this is a unanimous agreement of scholars, they also agreed on the Duaa (supplication) and paying the due debt, according to the all texts mentioned. Hajj is on behalf of the dead is valid, if it is Hajj in Islam, and this is similar if the deceased left a will to perform the voluntary Hajj, in our opinion. Scholars differed if the deceased died while having fasting days to make up, the stronger opinion is that it is allowed to fast them on his behalf, according to the sahih Hadith on the subject. What is known in our opinion is that the reward of reciting the Qur’an does not reach him. A group from our companions, the scholars, said the reward reaches him, it is the saying of Ahmad bin Hanbal. As for prayer and all other acts of worship, they do not reach him (i.e. he is rewarded for it) according to and according to the group, and Ahmad said: He (the deceased) will be rewarded rewards of all the worships (on his behalf) like Hajj.]

Thus, giving charity on behalf of your father and your intention is to do for him, he will be rewarded for it, Allah willing, and Allah Knows Best, He is Most Wise.