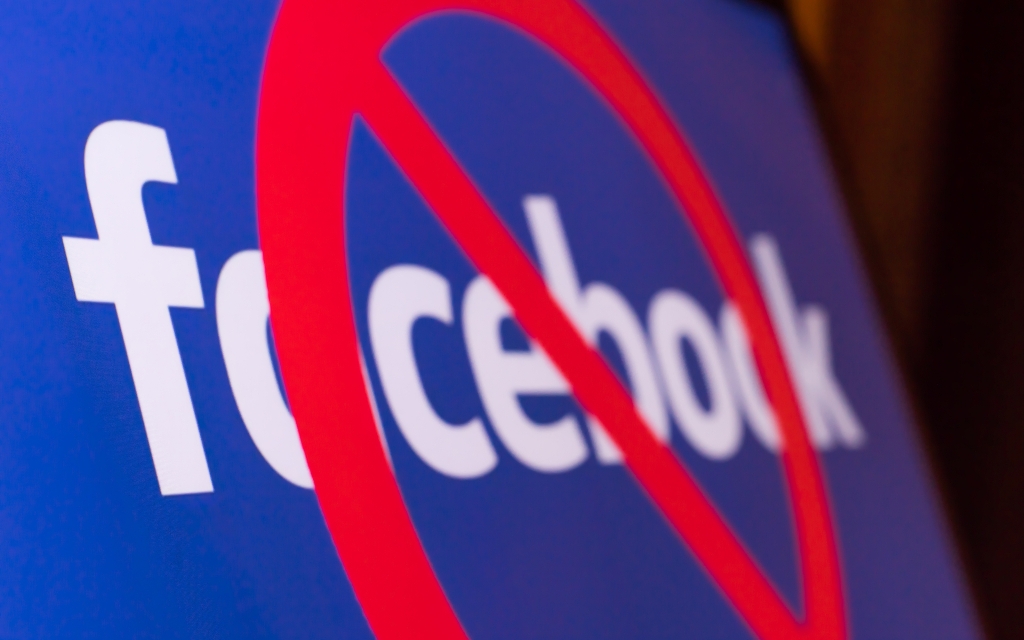 After Hizb ut Tahrir / Wilayah of Tunisia launched, since the first of the blessed month of Ramadan, the series: “The Thirty Messages”, which addresses the people of Tunisia in various circles, to motivate and renew the sincere and truthful call for the serious work to resume the Islamic way of life, as an alternative to the existing political absurdity. Yesterday, the ninth of Ramadan, the Facebook administration, minutes after downloading the ninth message entitled “A Message to the Army,” closed down the page of the Media Office of Hizb ut Tahrir in Wilayah Tunisia.

We, in the Media Office of Hizb ut Tahrir / Wilayah Tunisia, affirm the continuation of our call, defending the realms of Islam and standing in the face of agents and the weak who are conspiring against the Ummah and every alien Western thought, until Allah (swt) sends His victory and the establishment of the Khilafah (Caliphate) on the method of the Prophethood. We affirm that this call and this work is for Islam. exposing the conspiracies against the people of Tunisia and to liberate it from the shackles of colonialism and to bring Islam in power. It will not be undermined or stopped by any attempt to obscure it by the Facebook administration or others, who have been disturbed by the word of truth and the political struggle led by Hizb ut Tahrir. Allah (swt) promised to support this call and to spread it to the world, even if the people of falsehood, colonialism and its agents detest it. Allah (swt) says

“They want to extinguish the light of Allah with their mouths, but Allah refuses except to perfect His light, although the disbelievers dislike it”
[At-Tawba: 32]