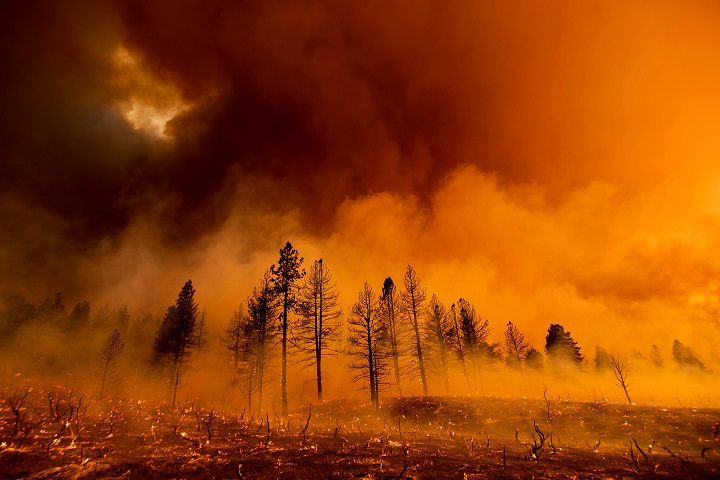 Today, we face harsh conditions, including extreme inflation, increasing crimes, chaos and disorder, foreign interference and colonialist subjugation. However, instead of taking lessons from the Noble Quran and returning back to the path of Allah (swt), there are still those of us who continue to struggle and campaign for politicians who openly disobey Allah (swt), when in power. Why do any of us follow those who abandon the Shariah and limit it to deceptive slogans or “Islamic touches”? How can any of us follow those who readily obey and submit to foreign powers, but deliberately violate the laws of Allah (swt).

None of us must campaign for and accept a constitution where the decision of the Parliament is above the Law of Allah (swt), where the majority opinion can abolish a hukm of Allah (swt) and where a Law of Allah (swt) will not be implemented until the majority approves of it! Laa Hawla wa Laa Quwatta Ila Billah. How can we follow rulers who continue to turn to democracy, dictatorship, monarchy, the US, the IMF and the UN, even though they are the forbidden tawagheet, authorities that rule by other than all that Allah (swt) has revealed? How?!

With all this disobedience, these crises are expected. They are a warning for us. In the context of petrol prices, have we not disobeyed Allah (swt) regarding the Islamic Shariah rulings of such utilities being a public property and the prohibition of taxes on such utilities? Have we not got ourselves into this mess by continuing to live as over 55 separate states, rather than as a single Khilafah state, with no borders between us, as mandated by Islam? It is this nation state division that divides the resources and makes life difficult for each Muslim country, whilst weakening us before the colonialist powers! Aren’t these actions in disobedience of Allah (swt)?

As Sa’ady commentated in his Tafseer,

“Indeed, Allah (swt) does not change all that is of a people’ of grace (ni’mah), benevolence (iHsaan) and the happiness of living,

“until they change what is in themselves” through them transforming from Iman to Kufr, from obedience to disobedience, or from thanking for the blessings of Allah (swt) to ingratitude then Allah (swt) deprives them of all that. Similarly, if the servants change all that is in themselves, such that they transform to obedience to Allah (swt), He changes all that is upon them, from misery to goodness, happiness, bliss and mercy.”

Let these crises spur us to return to Allah (swt) and re-establish the Shariah Law upon us. Let our Deen compel us to stand against these rulers, against this un-Islamic constitution and against this capitalist world order. Let us all work to replace all this disobedience with the Prophetically foretold Khilafah system However, if any of us still think that replacing one un-Islamic ruler with another, and living further under this un-Islamic constitution would bring change, then surely that is missing the lesson behind the narrations of the previous nations, as mentioned in the Noble Quran.