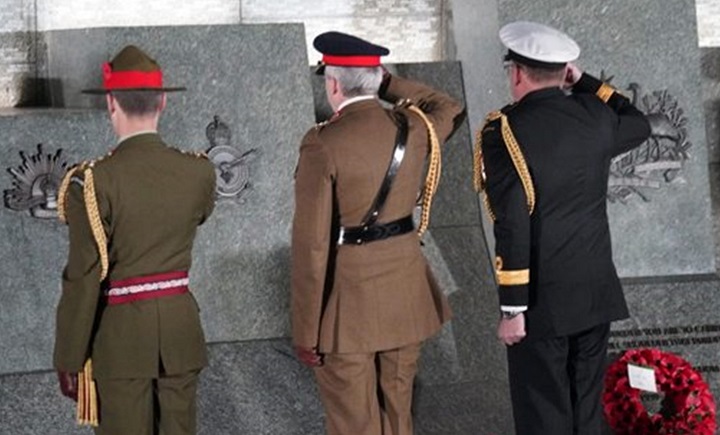 As Australia commemorates the occupation of Islamic lands and the dismantling of the Ottoman Caliphate, the US has announced its intention to withdraw all US military personnel from Afghanistan.

Hizb ut Tahrir / Australia would like to state the following:

1. The British assault on the Ottoman Caliphate aimed to serve British imperial objectives over the Muslim world. There was no benevolence, nor even the pretence of it, no matter how many times history books are rewritten today. The Muslim world continues to suffer the consequences of this occupation to this day.

2. America’s occupation of Afghanistan was launched to serve America’s interests, and like WWI, Australia was dragged into this war too only to share in its horrors.

3. The occupation of Afghanistan has destroyed the country, murdered its people, impoverished its population and established perpetual instability. History has recorded its crimes and its pages will never be erased.

4. America is weaker for this invasion, more isolated from the world, broken, bankrupt and its inhumanity laid bare before the world. The occupation has been a disaster in every sense.

5. Australia shares in the crimes of America, participating in a war that itself is the greatest crime, in addition to engaging in unspeakable ‘war crimes’ and rewarding its criminals with the highest military and civilian honours.

6. Whilst Britain, America and Australia’s memories are both selective and short, the Muslim world will never forget the crimes inflicted over it. Whilst we may currently occupy a position of relative weakness, the global political order is in a constant state of flux, and it is only a matter of time before the West’s suffocating footprint over the Muslim world is permanently lifted. On that day humanity will witness the coming of a just authority and the criminal regimes will be held to account.

7. The truth about the West’s military campaigns must never be whitewashed with altruistic propaganda. Muslims, instead of participating in such distortions, must be at the forefront of exposing unpleasant truths.