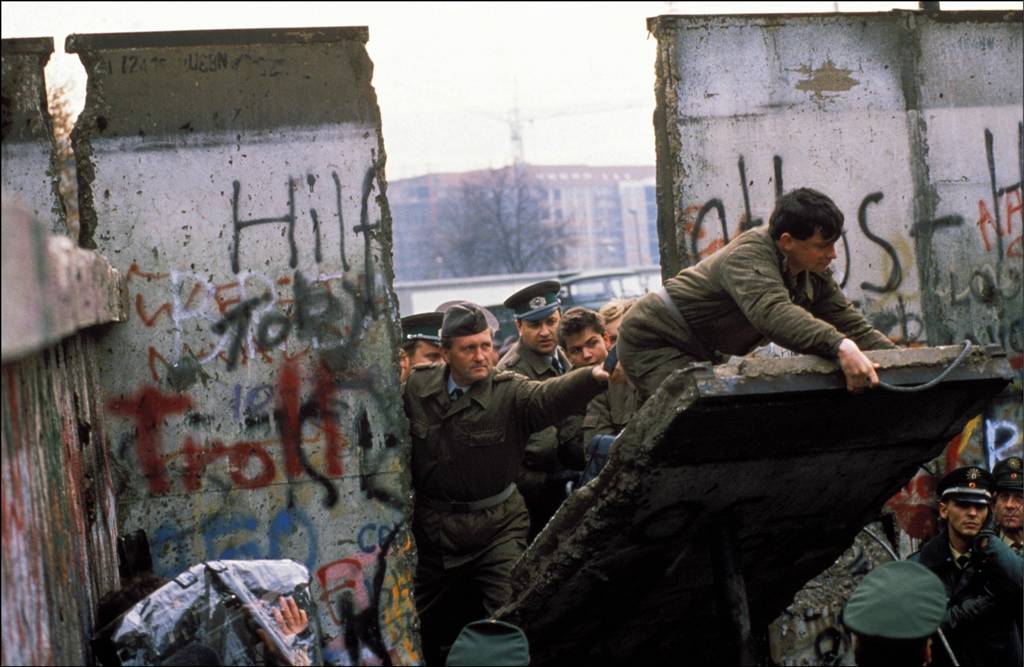 The 30th anniversary of the fall of the Berlin Wall and the collapse of Communism saw much soul searching as the victory of capitalism has been very hollow as it struggled for legitimacy today. Democracy is in crisis, the free market is failing as far as most are concerned and authoritarianism is on the rise.

The fall of the Berlin Wall ushered in the end of Communism, it confirmed Communism’s inability to create economic growth and signalled the failure of the centrally planned economy. But today Capitalism is suffering from so many problems. Today, much of the developed world a select group of people have come to dominate the political systems and it has become a system for the oligarchs. Democracy has today become a system which systematically rewards its elites through tax cuts, regulation and security at the expense of the majority, even when it has meant debts and deficits.

The global economic crisis in 2008 has left a scare that liberals are struggling to heal. Rather than dealing with the economic challenges the political system scapegoated immigrants, the poor and foreigners. Many can now see that elected officials represent the tiny rich elite and corporations rather than the majority. This is why many turned to reality TV stars, comedians and unorthodox parties in the hope of receiving some representation.

Democracy has reached a point where legislative sovereignty means laws are made for the benefit of the few irrespective of politicians being from the right or the left.

Despite capitalism’s dominance form 1991 tonight, half of the world, 3.8 billion people, will not be having dinner as they are too poor. More people have access to mobile phones then toilets. Shockingly, a mere 1% of the world’s population now captures 82% of global wealth. Capitalism is a damaged ideology.

The problems globally today are not just in the third world, wealth inequality is even worse in the developed world. Thomas Piketty’s book, Capital in the Twenty-First Century, published in 2013, exposed how bad wealth inequality is in the US and Europe. Piketty’s conclusions were stark in that inequality is not an accident but rather a feature of capitalism that can be reversed only through state intervention. Unless capitalism is reformed, the very democratic order will be threatened. Joseph Stiglitz has also confirmed: “Well, after 40 years, the numbers are in: growth has slowed, and the fruits of that growth went overwhelmingly to a very few at the top. As wages stagnated and the stock market soared, income and wealth flowed up, rather than trickling down.”

What has taken a place since the end of history in 1989 is plunder has become a way of life for a tiny elite, who over the course of two decades have created for themselves a legal system that authorises it and a morality that glorifies it. For them the world is full of cheap labour and is to be used to make profit, irrespective of the consequences. This elite create products which pollute the air and seas, they speculate into financial products which have no real existence but give them exorbitant profits, whilst the vast majority struggle to make ends meet. In 2008 this tiny elite brought the world to its knees.

After three decades of dominating the world Capitalism and democracy has come to be seen as working only for the few. Such ideas have turned the world into one tearing itself apart between ‘haves’ and ‘have-nots,’ where greed, corruption and disdain for the poor and vulnerable are seen as perfectly normal. This is why globally much of the world’s population lives in apathy and despair, regardless of the government they live under and the appetite for change has never been this high.

The frustration of the people is growing faster than Capitalism’s hegemony. The uprisings in Chile, Iraq, Lebanon, Algeria, Sudan and Egypt. The yellow vest protests in France, the occupy Wall Street movement in the US are all manifestations of the demand for change. As the economic and political situation gets worse the appetite for change will only grow in scope.