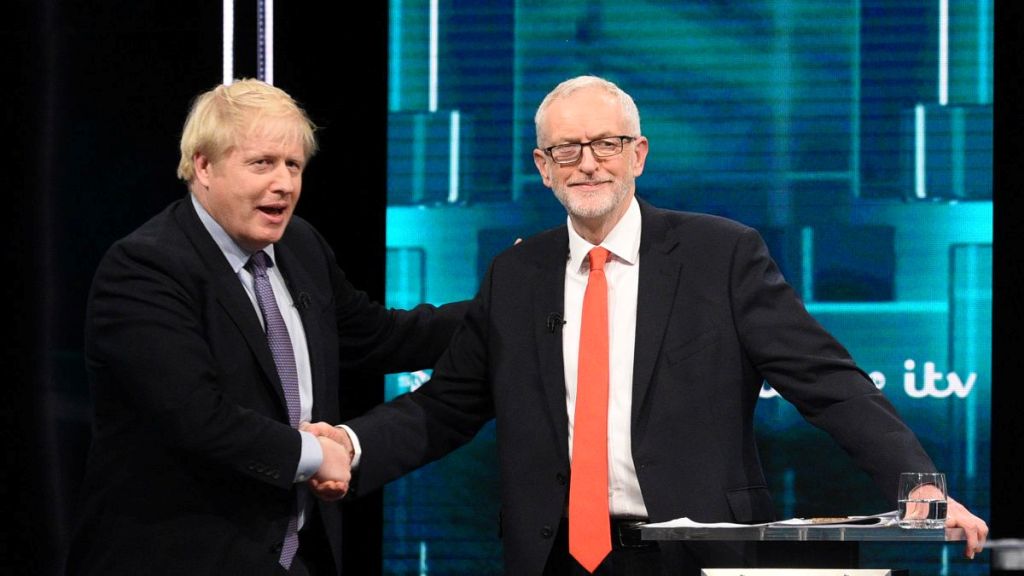 This is an extract from the book: The Ruling on Muslim Participation in the Political Life of the West issued by Hizb ut-Tahrir – Europe, 2003

A part of elections is representation (tawkeel). It is a style employed to elect individuals, who have the capacity of representation and authorization. The ruling of ibahah (allowance) applies to such elections as one of the mubah styles. However, its ruling, when it is linked to a work, is the same ruling of that work. The style of election is not a new practice. In the bai’ah (pledge) of Al-Aqabah, the Messenger ﷺ said to al-Aws and al- Khazraj, as it came in the seerah of Ibn Hisham: “Select for me from amongst you twelve chiefs, who will be responsible for their people, including themselves…” This means he asked them to select and elect their representatives.

Elections in Western countries includes the election of the ruler, the Member of Parliament, the political party list (of candidates), the chairman of the council and its members. The Sharee’ah rule regarding this electoral participation relates to the reality of why someone is to be elected. If the election relates to a prohibited action, then the election is Haraam, because it is to elect people to undertake a Haraam.

Thus, participation in presidential, parliamentary and council elections in the West are Haraam, because they are a type of representation (tawkeel) over prohibited actions. In this regard, there is no difference between electing a Muslim or non-Muslin, because the election is related to the prohibited actions that have to be undertaken.

The election of the political party list is further Haraam because the election is not for a person but for a manifesto, which contradicts Islam. When a Muslim votes for a political party, he does not vote for individuals in their individual capacity as much as when he votes for a manifesto adopted by a party, with whatever it contains, whether this falls within the framework of something permitted by the Sharee’ah or it is Haraam or explicit kufr. It is a mistake when some Muslims claim that all one is doing is voting for a certain party; because it secures a benefit for the Muslims or it helps the Ummah’s cause in a manner better than other parties. This is wrong because casting one’s vote is not linked to one’s intention or aim. Rather the reality of voting is that it is an election on the whole manifesto of a party, whether one wanted it or not.