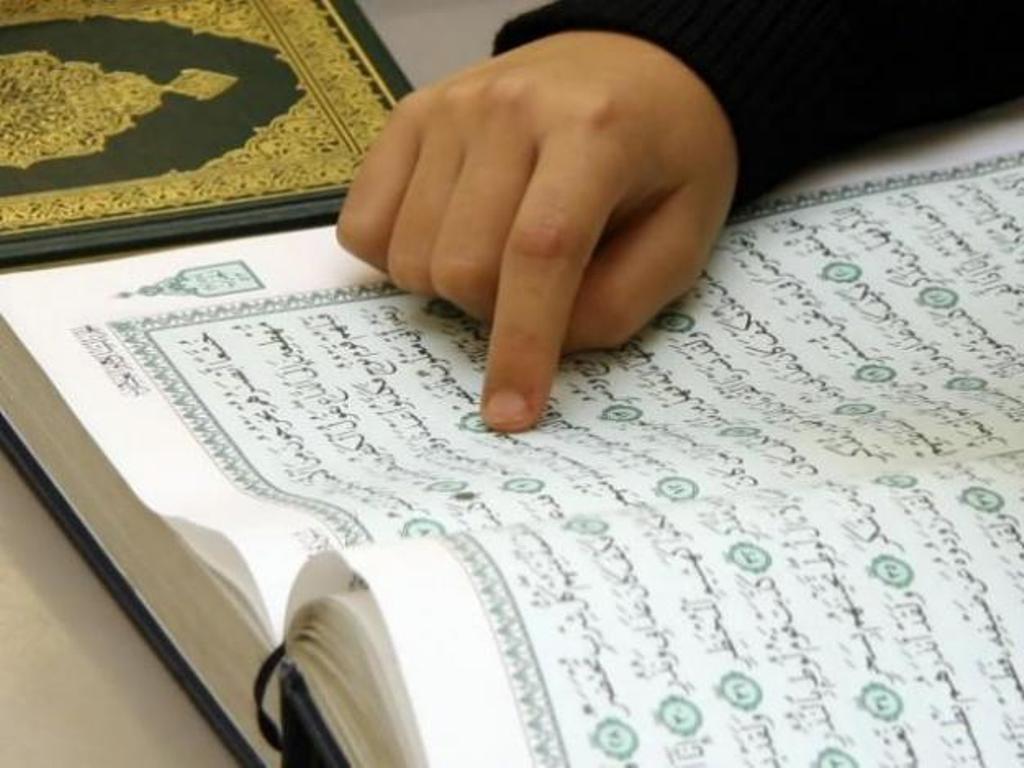 One of the attempts to misguide the noble Muslim youth of Pakistan is the promotion of homosexuality. The false claim that homosexuality is not Forbidden (حرام Haraam) in Islam can be refuted by examining the evidences present in the Noble Quran and the Sunnah of RasulAllah ﷺ. In Surah Al-A’raf, Allah (swt) denounces the act of homosexuality with the example of the People of the Prophet Lut (as), proclaiming, إِنَّكُمْ لَتَأْتُونَ الرِّجَالَ شَهْوَةً مِّنْ دُونِ النِّسَاءِ بَلْ أَنْتُمْ قَوْمٌ مُّسْرِفُونَ “Verily, you practice your lusts on men instead of women. Nay, but you are a people transgressing beyond bounds.” [Surah Al-Araaf 7:81]

The ayaat that follow tell of the men of the people of Lut, who refused to abandon their sexual relations with one another, claiming they had no desire for women. As such, Allah (swt) punished them by destroying their people. Additionally, from the narration of Ibn ‘Abbas (ra), the Prophet Muhammad ﷺ said, «مَنْ وَجَدْتُمُوهُ يَعْمَلُ عَمَلَ قَوْمِ لُوطٍ فَاقْتُلُوا الْفَاعِلَ وَالْمَفْعُولَ بِهِ» “Whomever you find doing the actions of the People of Lut, then kill the one doing it, and the one it is done to.” [Tirmidhi] Through such texts, we can clearly establish that the practice of homosexuality is strictly forbidden. Not only is it Haraam, in the Khilafah, it is a punishable offence. As narrated by Abu Hurairah (ra), the Prophet ﷺ said regarding those who commit the act of homosexuality, «ارْجُمُوا الأَعْلَى وَالأَسْفَلَ ارْجُمُوهُمَا جَمِيعًا»‏ “Stone the upper and the lower, stone them both.” [Ibn Majah] Thus, it is clear to the believers that homosexuality is not only a sinful act, inviting the Wrath of Allah (swt) in the Aakhira, but one that is also punished in Dunya.

When understanding Islam’s position on homosexuality, it is also important to understand Islam’s views on man’s desires. As elaborated in the Noble Quran, Allah (swt) instilled within humans certain desires, but commands us to satisfy these desires in a way that is permissible. The human being has the desire for tasteful food and drink, but Allah (swt) commands us to control this desire by avoiding those items which are impermissible such as alcohol and pork. The human being also has the desire to accumulate wealth, and Allah (swt) instructs us to control this desire by not engaging in illegal practices such as usury, by not cheating, by not hoarding, but instead spending some of it on the poor and needy and conducting trade according to the divine commandments.

As for the sexual desires of man, it is the same. The believers must fulfil their desire for sexual gratification in a way that is permissible by the commandments of Allah (swt). As such, the believer must not engage in premarital sex or commit adultery. They must not practice homosexuality, bestiality, or any other paraphilia. By establishing such regulations, Islam ensures that the believer is not consumed by their desires, but instead maintains an intellectual control over themselves. Indeed, our purpose in this life is not to prioritise the fulfilment of our material desires by any means whatsoever, but rather to worship and please Allah (swt).

It should be understood by the believers that the only form of relationship that can be established is one with the opposite sex, and under the contract of marriage. The purpose of this relationship, marriage, is to fulfil a duty towards Allah (swt), and not merely for the attainment of sexual pleasure. Allah (swt) warns us of those who do not obey Allah (swt), but instead indulge in the fulfilment of their desires, أَفَرَأَيْتَ مَنِ اتَّخَذَ إِلَهَهُ هَوَاهُ وَأَضَلَّهُ اللَّهُ عَلَى عِلْمٍ وَخَتَمَ عَلَى سَمْعِهِ وَقَلْبِهِ وَجَعَلَ عَلَى بَصَرِهِ غِشَاوَةً فَمَنْ يَهْدِيهِ مِنْ بَعْدِ اللَّهِ أَفَلَا تَذَكَّرُونَ “Have you seen he who has taken as his god his own desire, and Allah has sent him astray due to the knowledge and has set a seal upon his hearing and his heart and put over his vision a veil? So who will guide him after Allah? Then will you not be reminded?” [Surah al-Jathiyah 45:23]

To ensure that the believer does not resort to impermissible acts in order to fulfil their sexual desires, the Prophet ﷺ advised the believers to marry young. He ﷺ said, «مَنِ اسْتَطَاعَ الْبَاءَةَ فَلْيَتَزَوَّجْ فَإِنَّهُ أَغَضُّ لِلْبَصَرِ وَأَحْصَنُ لِلْفَرْجِ وَمَنْ لَمْ يَسْتَطِعْ فَلْيَصُمْ فَإِنَّهُ لَهُ وِجَاءٌ» “O young men, whoever among you can afford it, let him get married, for it is more effective in lowering the gaze and guarding one’s chastity. Whoever cannot afford it, let him fast, for it will diminish his desire.” [An-Nisa’a]. By not delaying marriage, the believer ensures that the sexual desire is not left unsatisfied for a prolonged period of time. Leaving the sexual desire unsatisfied for too long can become a cause of discomfort for man, and increases the chances of him turning to immoral or indecent acts in a desperate attempt to fulfil the desire.

Returning to the matter of homosexuality, it should be made clear that any thoughts that may arise in regards to this Forbidden (حرام Haraam) action must be controlled. Engaging in the action even once will result in the body becoming aware of this new method through which it can acquire pleasure, and as such, it will become increasingly difficult to resist the urge. The same applies to all indecent acts of sexual gratification, such as the viewing of pornographic imagery, the practicing of premarital sex, and others. The believer must meditate discipline in these regards, and protect himself from sin. It must be understood that any act of homosexuality committed is out of the free will and out of the choice of the individual. This is because Allah (swt) does not compel us to sin, nor places within us any inclination towards sin. This is why it is also false to claim that an individual can naturally be born as a homosexual.

In summary, it is our obligation as believers to control our desires in a way that is permissible by Islam. We must not consider ourselves to be above the laws and commandments of Allah (swt), but rather subjects to them. For truly, Allah (swt) is All-Wise and All-Knowing.