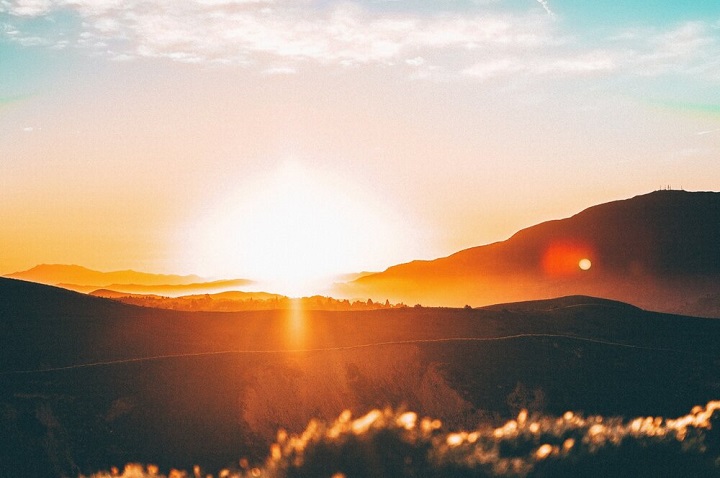 Ramadan is the month when we strive to draw nearer to Allah (swt), we work hard on our individual ibadaat, give extra in charity, and those of us living in the West amp up our dawah to those around us by giving a plethora of lectures about the mercy of Allah (swt) and host events like fast-a-thons to introduce non-Muslims to one of the pillars of Islam in hopes of guiding them to the religion of truth. While doing all of these actions for the sake of Allah (swt) are praiseworthy, we must ask ourselves, “Are these actions enough to allow us to reach the level of ihsan as Prophet Muhammed (saw) described in the hadith,

“It means worshipping Allah as if you can see Him, and although you cannot see Him, He can see you.”? [Al-Bukhari, Muslim]

Especially so, when we see so much misery and oppression happening by the hands of those men who hold the reins of the suffocating capitalist system.

For when Allah (swt) tells us in the Qur’an,

“You are the best of the nations raised up for (the benefit of) men; you enjoin what is right and forbid the wrong and believe in Allah.” [Aali-Imran: 110].

He (swt) is reminding us that He (swt) raised this Ummah to take a position of leadership over humankind in order to bring the light and justice of Islam to humanity. On the Day of Judgement, we will have to give proof to Allah (swt) that we did our due diligence in words and actions to fulfill the purpose for our existence as Muslims in the dunya.

It is plain to see that Capitalism and secularism have created mass poverty, mass incarceration, torture and murder of innocents, the abuse and exploitation of women and children, systemic racism, and endless wars that are fought only to subjugate the people of those lands and steal its wealth. It is also clear to see that Capitalism and secularism creates a society where our focus is on the pleasures of this world rather than seeking the pleasure of Allah (swt). Living under the current system certainly impedes us from truly becoming the muhsineen.

However, as the ayah above states, we are not here to be merely bystanders working within a corrupt system, or whose main focus is only on our own selves and families, but to be the leadership the world desperately needs and fulfilling the role that Allah (swt) has given us in the dunya.

We should take the examples of our righteous predecessors and strive to be like Musab ibn Umair (ra), who sacrificed a life of comfort, wealth and luxury when he embraced Islam to be at the forefront of carrying the Islamic dawah, or Ibn Taymiyyah (ra) who remained steadfast when accounting the ruler and seized the opportunity to continue carrying the dawah of Islam despite the hardships he faced in prison, or Shah Abdul Aziz (ra) who rallied the Muslims of Hind to rise up against the British occupiers in order to bring Islam’s rule back again. Their actions in this dunya went far beyond perfecting themselves spiritually and personally, so that they encompassed what it means to completely submit all their actions in obedience to Allah (swt), even though it meant sacrificing their time, wealth, and lives.

Whether living in the East or the West, it is our duty, as Muslims to unite in this cause and strive in the way of Allah (swt) to establish His blessed and just system. It is the only system of governance that does away with the ever changing laws created by men that inevitably brings benefit to one small group at the expense of the majority. It is the only system that can deliver justice, peace, security, and ensures that its citizens will not go hungry or be exploited. It is the only system of governance that will restore tranquility and happiness within families because no longer will men and women view each other as competitors, but as partners striving in the way of Allah (swt). All because the system is based on the Islamic Aqeedah, which grants sovereignty to the Creator of Humankind, Allah (swt); and the Khaleefah is bound by the Shariah to rule by only which Allah (swt) revealed and the Sunnah of Prophet Muhammed (saw). It is only once we are united under the Khilafah (Caliphate) that we will be able to perfect our worship of Allah (swt) through our concepts, thoughts, and actions and become of the muhsineen.

So, now more than ever, we need to challenge the corrupt systems, thoughts, and rulers that have and continue to cause atrocities in the world. We need to be ready and willing to proclaim the Islamic ruling system as a solution to solve the world’s problems and to be steadfast like our predecessors in all of our actions in standing for the Haqq no matter what stands in our way.

So, let us use these last 10 days of Ramadan to focus on not just our individual ibadaat, but on working to change the world we live in to bring the benefit of the Islamic systems to Muslims and all of humanity via the reestablishment of the Khilafah.

And let us also remember Allah (swt)’s promise when He says,

“Allah (swt) has promised, to those among you who believe and work righteous deeds, that He will, of a surety, grant them in the land, inheritance (of power), as He granted it to those before them; that He will establish in authority their religion, the one which He has chosen for them; and that He will change (their state), after the fear in which they (lived), to one of security and peace” [An-Nur: 55].