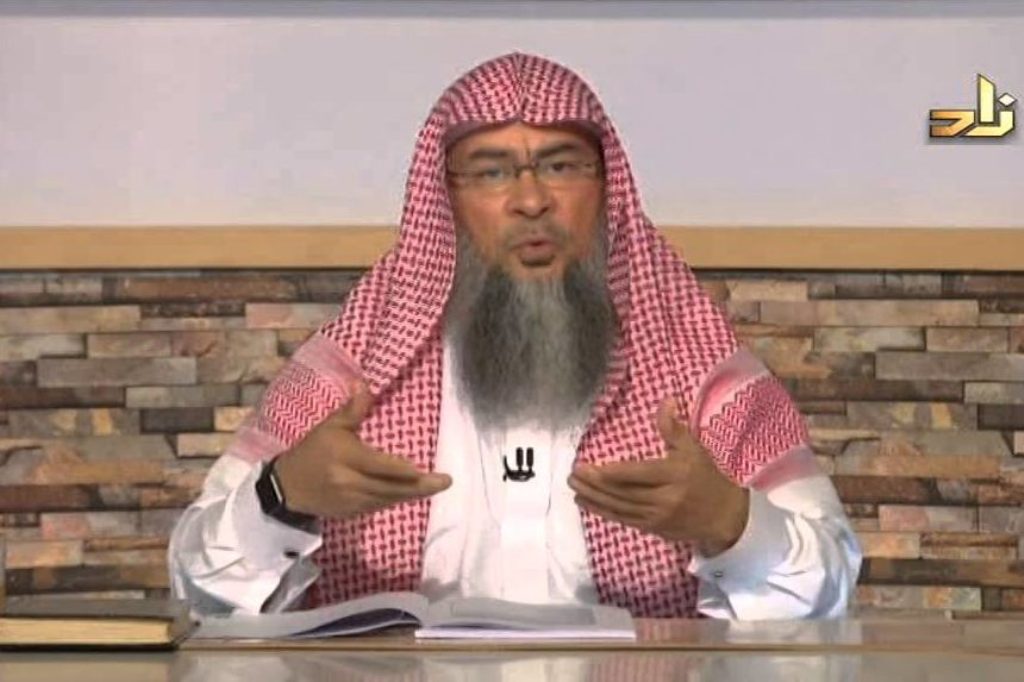 At Least 12.5M Muslims Died in Wars in Past 25 Years, Expert Say

Some 12.5 million Muslims have been killed in wars during the last 25 years, a Turkish scholar said Saturday. Speaking at a conference in Istanbul, Refik Turan, head of the Turkish Historical Society, said that throughout history humans have fought and war is an inevitable fact of life. “Usually war is between two states, but there are wars within the country as well. The results of a war cannot be predicted. Wars are a fact of our lives,” he said at the “World Wars, Turkey and Syria on Unending Struggles for Power” Conference. “According to a recent research, the number of Muslims who died in the conflict and wars in the world in the last 25 years have reached 12.5 million. This almost amounts to the losses in a World War.” Turan also said that the U.S., Russia, and Iran do not want peace in Syria, and the result is evident. “Turkey addresses 80 percent [of problems in Syria. No one has this sort of potential. After the terrorists are cleared from Manbij, a ray [of hope] will light up all of Syria.” Syria has been locked in a vicious civil war since 2011 when the Assad regime cracked down on pro-democracy protests with unexpected ferocity. Since then, hundreds of thousands of people have been killed in the conflict, according to the U.N. [Source: Daily Sabah].

This figure does not include Muslims being tortured to death by Buddhists in Myanmar and at the hands of the Chinese in Xinyang. Additionally, millions of Muslims dying from hunger, diseases, migration and other man-made inflicted disasters are excluded from the list. The only salvation for the Ummah is to return to the rightly guided Khilafah (Caliphate). The Messenger of Allah ﷺ said, «إنما الإمام جنة يقاتل من ورائه ويتقى به» “The imam is a shield behind which the people fight and are protected.” [Sahih Muslim]

Saudi cleric Assim Alhakeem stirred backlash and controversy after claiming that protests are forbidden in Islam. The cleric’s tweet was a response to a social media user who asked about the ruling of Islam on demonstrations. “It is not permissible to protest in Islam,” Alhakeem wrote on May 31. The response generated a wave of backlash from people across the world. One Twitter user heavily criticized the cleric, saying that the Prophet of Islam asked his people to stop oppression with their hands. The user referenced a hadith from Prophet Muhammad ﷺ, which was narrated by Abu Sa’id al-Khudri — one of his “sahabah,” or companions. The hadith, or the account of the Prophet ﷺ stipulates: «من رأى منكم منكرا فليغيره بيده، فإن لم يستطع فبلسانه، فإن لم يستطع فبقلبه، وذلك أضعف الإيمان» “Whoever amongst you sees an evil, he must change it with his hand; if he is unable to do so, then with his tongue; and if he is unable to do so, then with his heart; and that is the weakest form of Faith.”

Another Twitter user said the Quran tells Muslims to “stand firmly against injustice even if our near & dear ones are the perpetrators. If that isn’t a permission for protest, what is it? The Prophet ﷺ strove against injustice all his life.” Islam stands for peace and submission as it does not promote violence. Its ethics and values narrated in Quran and hadiths do not show any indications that peaceful protests are forbidden. Some Twitter users suggest that the statement is in line with Saudi Arabia’s policy. “If you see his location you would know the reason why he said that. Just say it is not permissible to protest in Saudi Arabia not Islam.” The 2019 Human Rights Watch World Report criticized Saudi Arabia for its crackdown on non-violent activism in 2018. “Saudi authorities stepped up their arbitrary arrests, trials, and convictions of peaceful dissidents and activists in 2018, including a large-scale coordinated crackdown against the women’s rights movement beginning in May. In June, Saudi Arabia ended the long-standing ban on women driving, but authorities continued to discriminate against women and religious minorities,” one of the report’s passages reads. In response to the backlash, the cleric shared a new video in which he described the criticism as “violent and abusive” and coming from ignorant people. He said that the remarks he received were from people without influence. “Whenever you check their followers, you will find 30 or 60 followers, which tells you that they are nobody or they are paid to have an impact on Twitter and social media. We call them electronic flies. We have a lot of them here,” he said. He said that people who criticized him lack knowledge of the Quran and Sunnah. “This is an issue of hallal and Haram. If you would like to comment on it, the least is to be qualified. Without going to a lot of details, protesting is not an Islamic concept,” he said. [Source: Morocco World News]

The Ummah can clearly see the hypocrisy of the ulema who support the Saudi regime’s war against Islam. The day of such regimes that support the West and slain sincere dawah carriers is nearing the end. Soon the rightly guided Khilafah will replace such tyrannical regimes and put an end to Western interference in Muslim lands.

India has accused Chinese troops of meticulously preparing an attack on its soldiers on the treacherous Himalayan border, claiming they erected a tent on the Indian side, dammed a river, brought in machinery and then lay in wait with stones and batons wrapped in barbed wire. The incident on Monday night, in which 20 Indian soldiers died and 76 were injured, was the worst violence between India and China for 45 years. China has not said whether it sustained any casualties. Ten Indian soldiers who were reportedly captured by Chinese troops during the attack were back in India on Thursday night. China said it had not seized any Indian personnel. Both sides continue to blame the other for the clash. China is now claiming sovereignty over the Galwan valley in Ladakh, where the attack happened, and has accused Indian troops of three times crossing into its territory. “The responsibility entirely lies with Indian side,” said Zhao Lijian, a spokesman for the Chinese ministry of foreign affairs. India accused China of carrying out a “premeditated and planned action” on its side of the border. Satellite images of the Galwan valley taken by Planet Labs, an imaging company, in the days before the clash appear to show increased activity on the Chinese side, including the damming of a river and the movement of troops and machinery close to the disputed and poorly defined border. The Australian Strategic Policy Institute said its analysis of satellite images found there was “evidence that strongly suggests People’s Liberation Army forces have been regularly crossing into Indian territory temporarily on routine patrol routes”. Indian officials said commanders from the Indian and Chinese sides had met on 13 June and agreed to each retreat back two kilometres in the Galwan valley and Pangong Lake area. But rather than retreating, the officials said, Chinese troops erected a tent in disputed territory close to what is known as Patrolling Point 14. They said India’s 16 Bihar Regiment, led by Col Santosh Babu, dismantled the structure in an attempt to push back the PLA troops. According to accounts given to the Hindu newspaper, when Babu and his troops later approached the Chinese side to challenge the refusal to retreat, they were ambushed by PLA forces on the steep mountain precipice. The Chinese allegedly unblocked the dammed river, releasing a rush of water to destabilise Indian soldiers, and they attacked with stones and makeshift spiked weapons. Indian troops retaliated, it was reported, and reinforcements were summoned on both sides until there were upwards of 600 soldiers in hand-to-hand combat in the dark and icy conditions. No shots were fired. There were reports that the Indian soldiers were unarmed, but India’s external affairs minister, Subrahmanyam Jaishankar, said: “Let us get the facts straight. All troops on border duty always carry arms, especially when leaving post. Those at Galwan on 15 June did so.”

Rather than blaming the Chinese, the Indian top military brass has been exposed for failing on three fronts namely, intelligence, tactics and strategy. This should embolden Pakistan’s Armed Forces to annex Kashmir. This is because the Indian strike corps in Kashmir have not learnt anything from their failures in Kargil, and are continuing to make amateur mistakes that cost them dearly against the PLA.