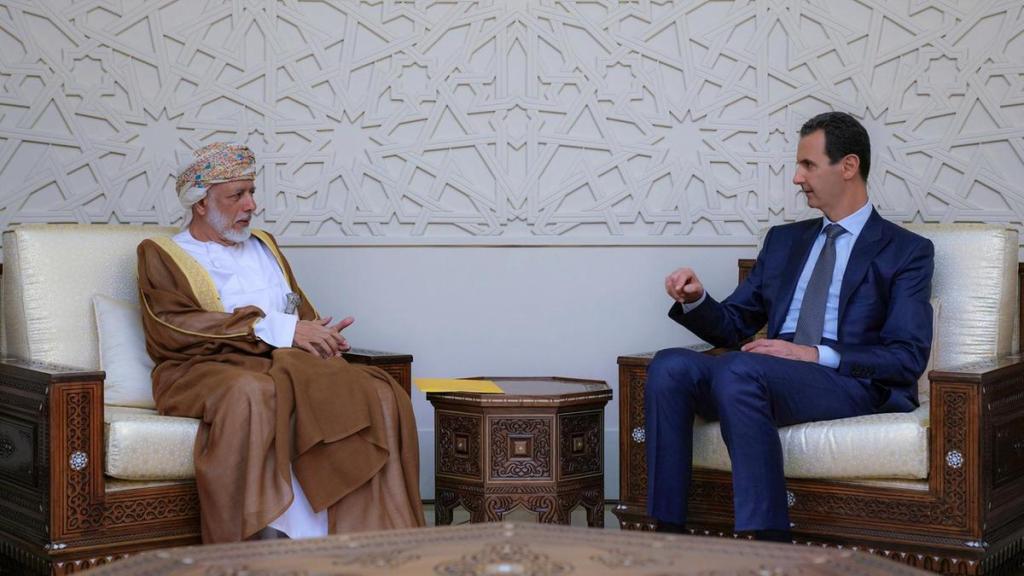 Taliban spokesman Suhail Shaheen reported on Monday Feb 18 that the US and Taliban have finalised the language of the Afghan peace deal. The US has not confirmed this yet, but had indicated in recent days that such a deal was imminent. Afghan CEO Abdullah Abdullah confirmed the deal is finalised, saying that his understanding is that the signature depends on the success of the reduction of violence. If all goes well, the deal should be signed by all sides by the end of February.

The deal really shows the weak and declining position the US is in that it is negotiating with the supposed enemy it went to war with. It remains to be seen if this deal will ever hold especially with the Taliban having the upper hand.

With victory in sight, Syria’s Bashar al-Assad has been revealing details of the support he has received in order to survive. With the visit of the Oman’s foreign minister in Damascus, al-Assad revealed, “The Sultanate of Oman has been understandable to the dimensions of the war in Syria.”  Assad said that Oman did not sever its relationship with Damascus in the wake of the Syrian crisis, despite a “complete disconnection by Arab, regional and international countries. Muscat has a deeper understanding of what is happening in Syria,” Assad told an Omani newspaper. Oman has for long been the destination for the execution of western plans and its long-term leader Sultan Qaboos was constantly praised for being a reformer and moderate.