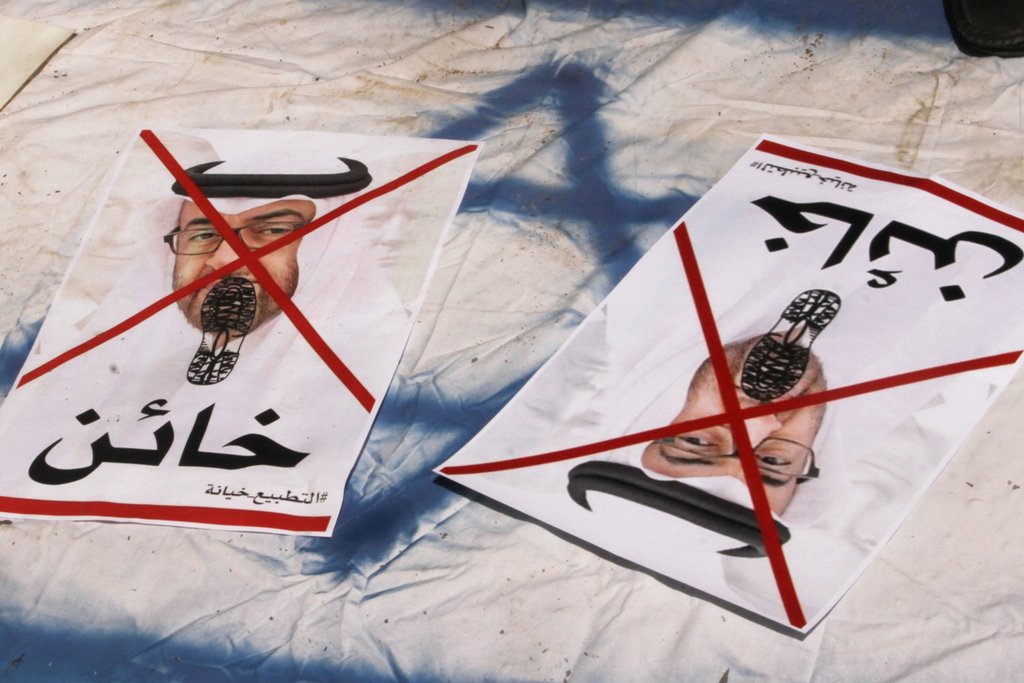 Betrayal on the Line of the Observed Hypocrisy

The Almighty said about these: يَا أَيُّهَا الَّذِينَ آمَنُواْ لاَ تَتَّخِذُواْ الْيَهُودَ وَالنَّصَارَى أَوْلِيَاء بَعْضُهُمْ أَوْلِيَاء بَعْضٍ وَمَن يَتَوَلَّهُم مِّنكُمْ فَإِنَّهُ مِنْهُمْ إِنَّ اللَّهَ لاَ يَهْدِي الْقَوْمَ الظَّالِمِينَ * فَتَرَى الَّذِينَ فِي قُلُوبِهِم مَّرَضٌ يُسَارِعُونَ فِيهِمْ يَقُولُونَ نَخْشَى أَن تُصِيبَنَا دَائِرَةٌ فَعَسَى اللَّهُ أَن يَأْتِيَ بِالْفَتْحِ أَوْ أَمْرٍ مِّنْ عِندِهِ فَيُصْبِحُواْ عَلَى مَا أَسَرُّواْ فِي أَنفُسِهِمْ نَادِمِينَ “O you who have believed, do not take the Jews and the Christians as allies. They are [in fact] allies of one another. And whoever is an ally to them among you – then indeed, he is [one] of them. Indeed, Allah guides not the wrongdoing people. * So you see those in whose hearts is disease hastening into [association with] them, saying, “We are afraid a misfortune may strike us.” But perhaps Allah will bring conquest or a decision from Him, and they will become, over what they have been concealing within themselves, regretful.” [Al-Ma’ida: 51-52].

The Islamic Ummah was not surprised by this betrayal announced by the UAE, and how can it be surprised when it has tasted from these Ruwaibidah agent rulers, varieties of betrayal, treason, lack of religiousness and absence of chivalry, enough to be considered by tens of generations?! Indeed, the rulers of the Gulf States, in particular, have made every effort in recent years to make the world aware of their intention to follow America’s plan for normalization with the Jewish entity. Allah (swt) says: وَمِنَ الْأَعْرَابِ مَن يَتَّخِذُ مَا يُنفِقُ مَغْرَماً وَيَتَرَبَّصُ بِكُمُ الدَّوَائِرَ عَلَيْهِمْ دَائِرَةُ السَّوْءِ وَاللَّهُ سَمِيعٌ عَلِيمٌ “And among the bedouins are some who consider what they spend as a loss and await for you turns of misfortune. Upon them will be a misfortune of evil. And Allah is Hearing and Knowing.” [At-Tawba: 98].

This cursed audacity on the Blessed Land (Palestine) can only be stopped by the Islamic Ummah through the action it took in liberating Al-Aqsa Mosque from the abomination of the Crusaders, it is the same action that the Ummah is praising its heroism, and the same action for which the Ummah continues to name its sons Omar, Khalid and Salahuddin… Every time the Islamic Ummah wanted to liberate Bayt al-Maqdis (Jerusalem), it marched to it with the armies of the Khilafah (Caliphate). But where are the armies of the Khilafah today?

We are aware that no matter how much the West repeats the “Play: The Muslim ruler who declares his abdication of Palestine”, your conviction that the Jewish entity is doomed to extinction at the hands of the Islamic Ummah will not change. Rather, we are aware that your real position is what the Caliph Abdel Hamid, may Allah have mercy on him, wrote when he said: “… while I am alive, to have the scalpel cut my body is less painful than to witness Palestine being detached from the Khilafah state and this is not going to happen.”

Here we repeat the question: Where are the armies of the Khilafah today?!

The answer is that the armies of the Khilafah will be born the moment immediately after the announcement of the pledge of allegiance (Bayah) for the Caliph, this is because the Bayah is initiated only by those who can give the caliph an army with which he protects Dar al-Islam (Abode of Islam) and opens the country, in the way that the Ansar said in the second pledge of Aqabah, in which the first Islamic state was established. Albara bin Ma’roor said to the Prophet ﷺ: “والذي بعثك بالحق لنمنعنك مما نمنع منه أزرنا، فبايعنا يا رسول الله، فنحن والله أهل الحرب“ “Indeed, by the One Who sent you with the truth as the Messenger, we shall protect you like we protect our children therefore, take our pledge O Messenger of Allah, We by Allah are the sons of battles.”

Therefore, today and at this moment we are awakening the chivalry of Islam in the people of power and strength, to work with Hizb ut Tahrir to give Bayah for an imam of the Muslims “caliph”, so with him, they remove the dagger planted in the back of the Islamic Ummah, namely the traitorous rulers, then with him, they remove the dagger planted in the heart of the Islamic Ummah, which is the Jewish entity, the usurper of the Blessed Land. Allah (swt) says: يَا أَيُّهَا الَّذِينَ آمَنُوا إِن تَنصُرُوا اللَّهَ يَنصُرْكُمْ وَيُثَبِّتْ أَقْدَامَكُمْ “O you who have believed, if you support Allah, He will support you and plant firmly your feet.” [Muhammad: 7].