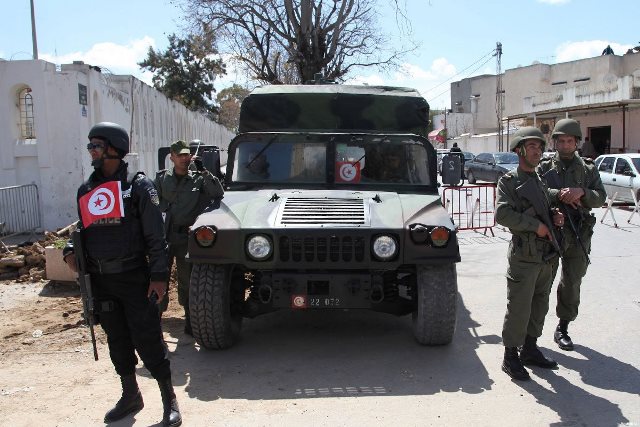 For the second time this week, the Tunisian Authority has deliberately involved the military judiciary in the trial of Hizb ut Tahrir in two trials. The first was the trial of Ustadh Abdel Raouf Amiri, head of the Political Office of Hizb ut Tahrir in Wilayah Tunisia, on 15/04/2019 (postponed). The second is the trial of Mounir Amara, a Hizb official in the Wilayah of Tunisia, and his trial will be held at the military appeals court in Tunisia on Friday, 19/04/2019, knowing that the primary judgment in the case of Ustadh Munir Amara was not hearing the case.

It is worth mentioning that the military trials of the party were because of press releases published to reveal the crime of normalization with the Jewish entity committed by the Authority, and the use of security forces and the military to protect delegations from the Jewish entity, and the use of military units to encircle the areas of wealth as protection for colonial companies from the revolution of the young Tunisians who wanted to recover their country and its wealth from the plunderer companies.

These military trials are an extension of the military judiciary and the military establishment, which was regulated by the Tunisian authority (that longs for normalization) to confront opinions and sincere speech. It is a dangerous precedent not even committed by the deposed Ben Ali, and above that, it is a crime added to the crime of normalization.