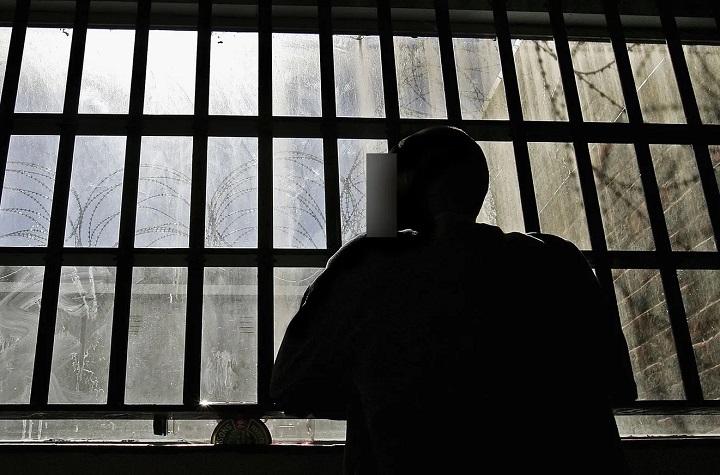 On October 13, the US Commission on International Religious Freedom published its latest report on Uzbekistan, entitled “Religious and Political Prisoners of Uzbekistan: End Repressive Practices”. According to the report, the number of convicted for their religious beliefs reaches more than 2000 people.

Comment:
The report notes that Uzbekistan is a country with far more religious convictions than all the former Soviet republics all together, and this is one of the highest rates in the world.

“Although half or more of sentenced to imprisonment during Karimov’s rule have been released or pardoned, the country’s prisons still hold thousands of prisoners for their faith who have served more than 20 years of their criminal sentences, making them religious prisoners serving the longest prison terms in the world”, – the report says.

According to the author of the report, Steve Swerdlov, Rapporteur of the US Congress on Human Rights in Central Asia, they were able to confirm the identity of 81 religious prisoners, most of whom were subjected to torture and degrading punishments. Sverdlov drew attention to the fact that most of convicted for their faith were accused by the Uzbek regime of committing especially grave crimes, such as “attempting to overthrow the constitutional system in the country”, “possession and distribution of prohibited literature” and “membership in banned groups”. Most importantly, according to the authors of the report, the authorities did not have any evidence to bring such charges against the 81 identified religiously-motivated prisoners.

“Dozens of Hizb ut-Tahrir suspects are arrested every year. As in the Karimov era, the authorities continue to arrest suspected Hizb ut-Tahrir and other banned groups based on the ideas of the detainees, and not on evidence of involvement in violence or attempted violence”, – said the US Congress rapporteur.

Recall that despite the fact that President Mirziyoyev, after coming to power, announced large-scale political reforms, including in the religious sphere, the fight against Islam remained as a phenomenon, and in some directions it is returning to the level of Karimov’s times. Human rights activists are unanimous that the reforms announced by the new president were nothing more than a populist step in the transition period, but now, having strengthened his position in power, Mirziyoyev is less concerned with public opinion. Obviously, today the only thing that can keep him from returning the country to large-scale oppression is international public opinion: he simply does not want to be branded as a tyrant like Karimov, he wants to be a handshake in the world and have a good image. He himself stated this on January 10, 2019, criticizing using tortures by the security forces at a video conference call. Mirziyoyev then stated, “These games with batons and gas masks are things from the past that are not needed in Uzbekistan. Now the whole world is looking at us. Thousands, at least 700-800 articles about Uzbekistan appear on the Internet every day. Even Ethiopia writes about Uzbekistan. Every step we take is controlled by the world community. And what is happening in our country in the meantime?”