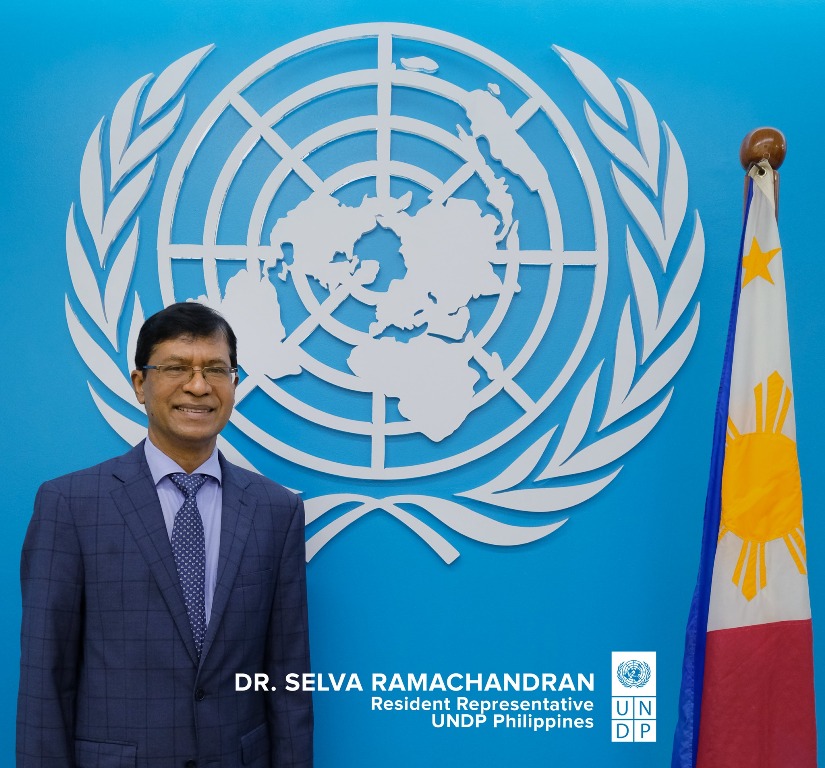 On 16th November the Manila times reported that Norwegian Ambassador to the Philippines Bjørn Staurset Jahnsen and United Nations Development Program (UNDP) in the Philippines Resident Representative Dr. Selva Ramachandran launched a new partnership to support the peace-building and conflict mediation capacities of women and the active engagement of youth in the Bangsamoro region. With the agreement, Norway and UNDP Philippines will work together with the BARMM government to revitalize the Bangsamoro Women’s Commission (BWC) and the Bangsamoro Youth Commission (BYC) through various capacity-building initiatives.

Enhancing the peace-building capacity of women is a strategy of the imperialists to silence their victims as well as make them an extinguisher of the flame of conflict that they have been igniting since nearly five decades ago in Mindanao. The term “world peace” that the United States and its allies have been trading for all this time is nothing but a slogan for the stability of their hegemony in the Muslim countries, including Mindanao, a Muslim land that Spain has never been managed to conquer in more than three centuries.

The empowerment of women as peacekeepers in conflict areas is an absurd idea because the rules and procedures were born from the cracks in the capitalist system adopted by imperialist states – the trigger of wars and conflicts. This idea boils down to the Beijing Declaration and UN Security Council Resolution No. 1325 on Women, Peace, and Security. This absurd idea ignores the fact that women are always the first victims of the ravaging wars, conflicts, and military occupations. Women are always vulnerable and targeted in wars. Therefore, the question is: how could women abruptly have the capacity to be involved in the process of peace, while they were not involved from the beginning of the conflict schemes on the battlefield?

There is no other answer to the above question, apart from it is the political agenda of world powers to take advantage of Muslim women to maintain the stability of their hegemony. Women and youth are the last strongholds of Muslim society, but on the other side, they are likely the key to open the secularization process of Muslim communities in conflict areas. As the result, women made into playing the role of peacekeepers in Mindanao means making them keepers of the balance of Western colonialism in their lands. At the same time, they are stripped of their potential for carrying out a true change towards the implementation of kaffah Islam [comprehensively], because they are ruled and chained by the policies, desires, and interests of world powers.

The involvement of Western countries like Norway in Mindanao land is not a strange thing, because they carry a capitalist mission along with the mission of “peace and democracy” which they always sell to Muslim countries. Since 2014, along with UNDP, Norway has assisted the decommissioning combatants following the peace agreement between the Government and the Moro Islamic Liberation Front (MILF) in 2014. The Philippine-Norway Business Council also exists since 2011 where The Norwegian Government Pension Fund Global owns equity from 25 Philippine companies, valued at USD 221 million. Among the companies that the Norwegian state has chosen to invest in are Ayala, Bank of the Philippine Islands, Jollibee Foods, and Petron.

On the other hand, the Philippine regime is very obedient to Western dictates. They also have a huge interest to keep the Mindanao region remains stable after the new autonomy format policy implemented in 2019. The new autonomy format so-called BARMM is the result of the peace agreement between Muslims in Mindanao with the secular regime of the Philippines, and it replaces the Autonomous Region of Muslim Mindanao (ARMM) which is considered a “failed experiment” by the president of the Philippines. However, autonomy (in any form) will never provide true protection and independence for Muslims in Mindanao, including the Moroan Muslim women and children who have lived under oppression for decades. More than 120 thousand Moroan Muslim lives have been lost during the last 50 years. The security of land, property, and honor remains at great risk. This Muslim territory keeps shrinking, poverty perseveres, and killings continue. And at the same time, the incompetence of local Muslim rulers will continue to be exploited to demonize Islamic teachings and point their fingers to blame Muslims.

Their effort to involve Muslim women in peace and democracy is no different from efforts to obscure the true identity of Muslims in the Southern Philippines. If it works, this will accelerate the process of annexation of the region which is very rich in natural resources and will further tame Muslims to become more moderate and pragmatic, so that they will believe that democracy is the ideal arena of Islamic struggle. All these efforts carried by the kuffar rulers of the Philippines and the international institutions were none other than because they don’t want Islam to exist in the Southern Philippines.

O my beloved Muslim women of Mindanao! Remember that the only way to independence is to return to Islam and unite with all Muslims under the auspices of the Khilafah (Caliphate)! Realize that Muslim Ummah must not fall into the enemy’s trap for the umpteenth time. The power of Muslims must not be stripped by the trap called democracy and nationalism! Stay consistent with the path of change through the straight method of da’wah as exemplified by the Prophet ﷺ. Therefore, join the struggle for the establishment of the second Islamic Khilafah under the words of Tauhid and Islamic rule, which will silence anyone who attacks and stains the honor of Muslim women around the world.