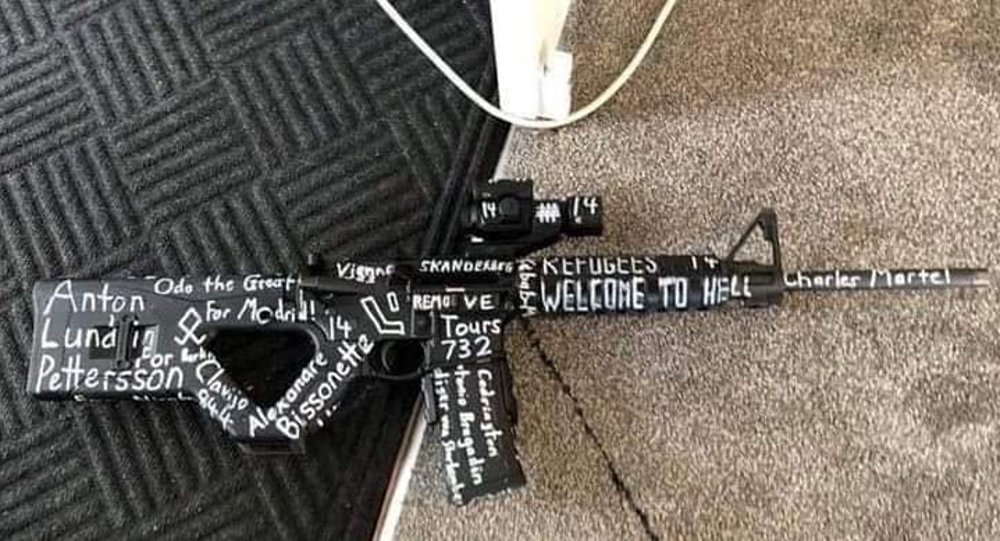 Clearly, the centuries long crusader hatred has reignited in the West in full fury, extending to all its regions. Indeed, the New Zealand murderer decorated his weapon with references to centuries old crusader conflicts with the advancing Khilafah.

It is our Khilafah that will raise its protective shield over us and it is our Duty to re-establish it. RasulAllah ﷺ said,

“Indeed, the Imam (Khaleefah) is a shield, from behind whom you fight and by whom you are protected.” (Muslim).