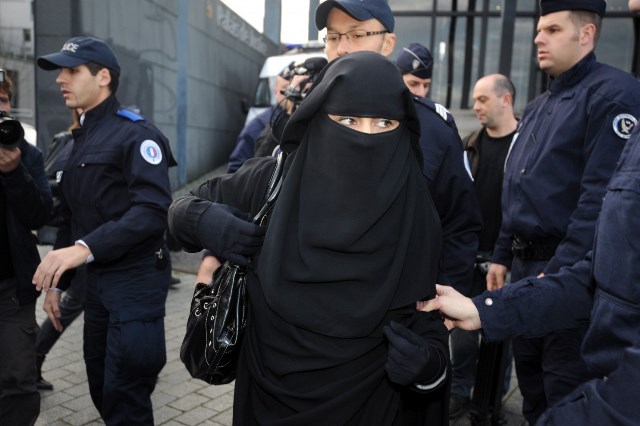 Today, we have seen beyond any doubt that Islam and secularism are parallel lines that do not meet, and that they are two different, divergent beliefs that do not meet even in their broad lines.

Islam protected the dhimmis in their right to a decent life and guaranteed them the practice of their religious rites, leaving them free to submit to the rulings of their religion in matters of marriage, divorce, inheritance, as well as in their food, clothing, and so on. As for secularism, it affected the Muslim in his livelihood and physical integrity, following the methodology of the Spanish Inquisition to uproot him from his faith in the context of its war on Islam.

As soon as what is based on the rulings of Islam is uttered, they revolt and the belts of the secular choir in the country fasten in a way that serves the orientations, concepts and rulings of Western civilization, refusing to hear any other speech under the pretext of alleged moderation, although we did not hear from them a sound on the life of women and the poverty, hunger and injustice she suffers from!

The Islamic civilization is what has enabled women to be judges, inventors, teachers of the generations and even pioneers in many fields without depriving them of their role as mothers according to their instinct, in a way that preserves their purity, and protects their honors. As for secularism and the secularists, they only want her to be a cheap commodity so that they can use her for the benefit of their sordid and defiled interests.

Therefore, we are living today a systematic campaign against women, the last of the Muslim fortresses that has eluded the West to trample on under the cover of what they call the fight against extremism and terrorism and international law that permitted the Islamic countries for the Western colonialist, whom we did not know another terrorist but him.

We, in the Women’s Section of Hizb ut Tahrir / Wilayah Tunisia, as we are about to launch a campaign against the Istanbul Agreement, the ‘descendant’ of CEDAW, we warn the authority not to engage in such a project, and we also call on our people to be vigilant to what they plot when they disguise in the name of modernity and imitation for the foreigner to violate the rulings of Allah Almighty. Allah Almighty says:

“And whoever transgresses the limits of Allah – it is those who are the wrongdoers.” [Al-Baqara: 229].