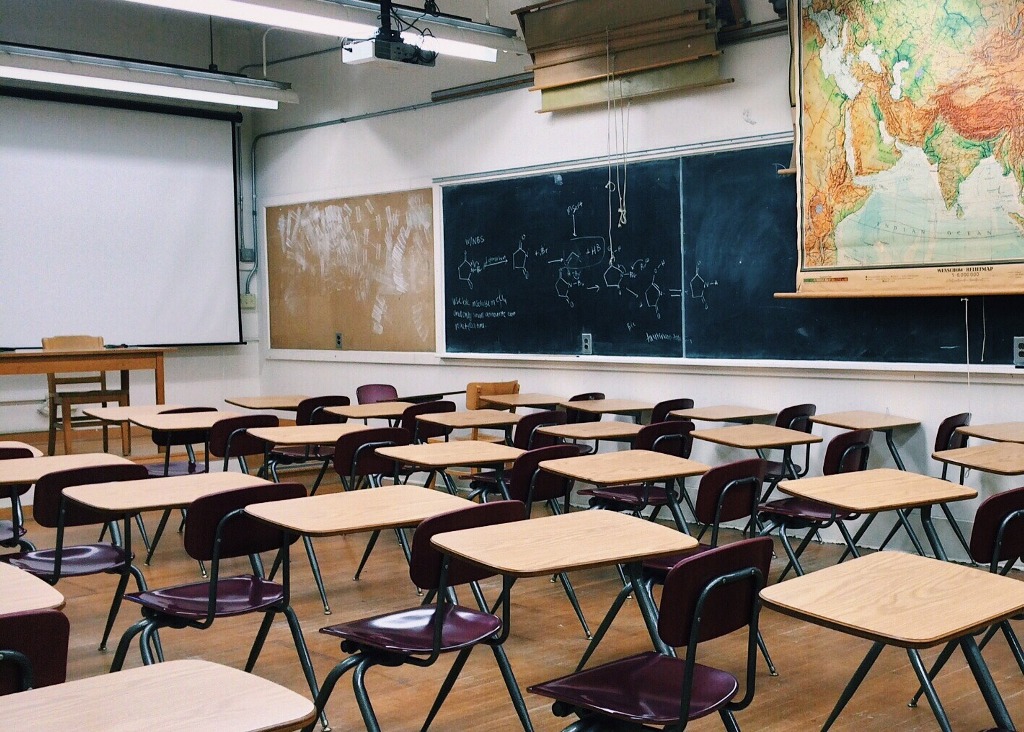 Several high school headmasters expressed their position on students’ performance of the Islamic prayer (salah) at their respective high schools in an article in Jyllands Posten on the 6th of December. Their position was unanimous: Muslim students may not pray in schools or be given an empty room during breaks to pray in, such as a “quiet room”, which all students can use. The chairman of the principals, Birgitte Vedersø, acknowledges that there is a general policy of banning Islamic prayer in the high schools “in the big cities”, i.e. in the high schools that has many Muslim students.

In the same article, Minister of Integration Mattias Tesfaye, commented on this prohibition policy with the words: “One should not expect that when a break is called, a prayer is called at the same time.”

Once again, it is made clear how the so-called “religious freedom” does not include Muslims in this country. The hypocrisy is only made worse by the fact that the high schools’ stated goal is to “form” students in liberal values ​​of freedom. Ideas such as diversity, tolerance and inclusiveness are often preached across the various high schools. However, the students clearly end up being taught in Western double standards.

The policy of prohibition against prayer shows that intolerance is the standard approach when it comes to Islam; exactly as is the case with the rest of society, where discrimination against Muslims has been widely accepted and a fixed policy at the Danish Parliament.

The principals use various pretexts to legitimize the ban. Some use the argument of secularism, which is contradictory, since secularism precisely claims that it can include people with all views of life. The prohibition policy reveals the exact opposite. “Neutrality” is another silly explanation used by claiming that high schools are not “religious” institutions but neutral spaces. Does this mean that certain larger companies and universities are not “neutral” because they offer prayer rooms to their employees and students? An absurd claim to make.

The chairman of the principals and the Minister of Integration also use the pretext of “social control”: the fear that a student may be “pressured” to pray by other students. But where is the high school’s fear of “social control” when students are pressured to “cuddle dinners”, parties with degrading rituals, drinking or a certain style of clothing? Furthermore, what is the evidence that there are Muslim students who do not pray voluntarily?

Common to all these explanations is that they are insubstantial, ridiculous and frail, and they exhibit the fierce intolerance and hypocrisy even more. The real explanation for the prohibition policy is that the high schools apply the anti-Islamic policies pursued by the Danish governments. Islamic symbols, behavior, values ​​and identity are constantly exposed to political attacks. Integration Minister Mattias Tesfaye has even called the Muslim prayer call a “battle cry”.

Prayer is a crucial pillar of the Islamic identity. In addition, a prayer room can be the focal point of a healthy environment and decent Islamic behavior, as opposed to the obscene behavior that is often promoted in high schools. Parties, drinking and fornication take up so much space in high schools that they are made an integral part of the high school study.

We call on Muslim parents, families, and representatives to put pressure on high school administrations to allow their Muslim children access to carry out their prayer in high schools. As a Muslim community, we must support Muslim students in upholding their identity, especially when faced with suspicion and prohibition. With this approach, they prove the weakness and double standards of Western culture as well as the strength of Islam.