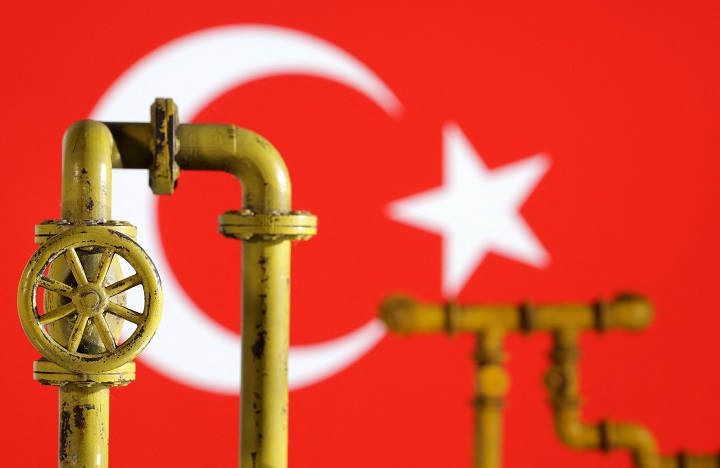 The reason for these rises by both EPDK and BOTAŞ, which are considered normal for our people, is not the epidemic or the global energy crisis, as it is said. Although it is considered a factor in partly influencing the increase, it is actually an excuse for the increase. As for the real cause of the problem, which occupies the first place, is the capitalist system itself. In addition, the wrong economic policies of the government, which privatize a basic need of the people, and leave the consumer at the mercy of corporations that are burning with greed for profit, which is one of the main reasons. Since the government has adopted the premise that “the state does not interfere in the economy, but only supervises”, it has adopted energy privatization as a model, and in particular has given the entire electricity distribution business to the control of the private sector. As a result of this privatization, all costs such as distribution costs, loss and leakage costs, representation and hospitality expenses, especially the increase in the credit debt of companies indexed in foreign currency, were and continue to be billed to the consumer. The unfair taxes that the state receives from these services are the product of implemented injustice. However, these resources such as electricity and natural gas, which have become the subject of looting by capitalist companies under the name of privatization, are mainly resources belonging to the people, and they cannot be given and sold to individuals or companies in any way.

O Rulers: Just as you are entrusted with governance and management, the energy resources owned by the people are also entrusted to you. You cannot betray the people by selling these resources to private companies. And you cannot withdraw the property belonging to all the subjects and give it to a few capital firms; If you do that, you are betraying the trust. What must be done, is to feel the responsibility to bring to the people the income of all the power plants, coal, other mines, oil and natural gas resources that are left to the disposal of companies by privatization, to the people without any profit motive from the state.

O Muslims: The capitalist system, by its nature, is an unjust system that takes from the poor and gives to the rich. In this system, the huge capitalists, the banks, the financial companies and the ruling elites who cooperate with them always win. As for the people, they are condemned to work to earn a living, and to live in debt and misery. Therefore, in order to solve all the economic problems such as the bills that burden our backs, the high cost of living and the injustice of income, we must remove this system out from its roots and replace it with the Islamic economic system, where there is no exploitation and interests and where public property is protected and preserved. It is the Khilafah Rashidah (rightly-guided Caliphate) state that will put an end to the capitalist system, the cause of all problems. Therefore, let us strive to work together hand in hand to establish it again soon, Allah willing.

“So that wealth may not merely circulate among your rich” [TMQ Al-Hashr:7]