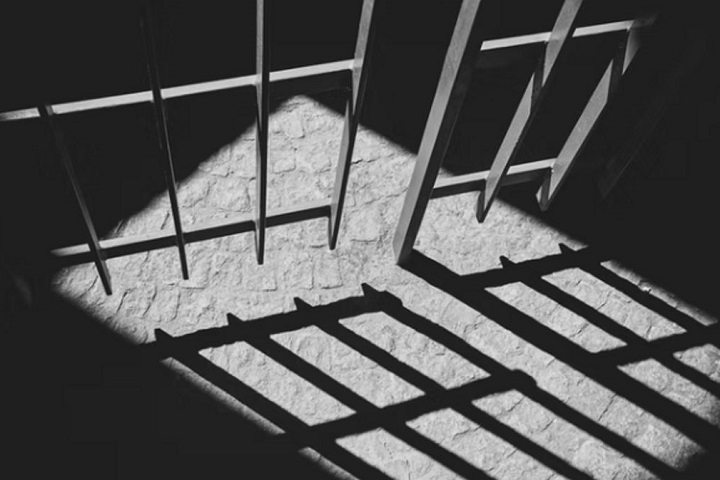 The plight of Indonesian migrant workers in Cambodia was revealed in early August. In a virtual press conference entitled ‘Indonesian Migrant Workers Emergency in Cambodia’ organized by the Migrant Care, (August 1) “Those who do not reach their targets are trafficked, beaten and electrocuted. Passports were burned, no fines were paid,” From reports received by Migrant Care, the victims are known to have come from various regions of Indonesia, such as Medan, Jakarta, Depok, Indragiri Hulu, and Jember. From agents in Cambodia, they were promised to work as operators, marketing, and customer service with promised salaries of US$1,000 (Rp 14 million) to US$1,500 (Rp 22 million). Even so, it turned out that the salary promise was a fraud. In fact, Indonesian migrant workers are then sold at various prices. An Indonesian worker is known to have been sold for US$2,000 (Rp29 million).

At the same time, cases emerged from Taiwan, from investigations by Taiwanese authorities, thousands of Taiwanese have been trafficked through Cambodia to Southeast Asian countries and forced to work for criminal syndicates. Amid harrowing reports from trafficked victims, the National Police Agency (NPA) conducted an investigation based on flight records, revealing that about 1,000 Taiwanese travelled to Cambodia per month for much of this year but on average only 100 returned homes. (The Diplomat, August 16).

Taiwan, Vietnam, Indonesia, Thailand, Malaysia, Pakistan and China, as well as a long list of human rights groups have warned of major trafficking rings luring their citizens to Cambodia and Myanmar with fake promises of well-paid jobs. The overwhelming majority have found themselves in Sihanoukville, a notoriously lawless port city on Cambodia’s south coast, where they are forced to work online scams involving gambling, cryptocurrencies and romance scams, among others, for up to 20 hours a day.

Comment:
The dysfunctional role of the state in the capitalist system has made a major failure in preventing human trafficking, protecting humanity and maintaining human dignity itself. In Capitalism, the people are only a market and an economic asset, including a source of remittances from migrant workers for their country. This transactional principle is the cause of the failure of the Capitalist state in protecting and prospering its people.

Capitalist countries are even powerless against the power of the black oligarchic syndicates that are behind this largest network of human trafficking. The Vietnamese government itself can only launch a national inspection of all foreigners living in Cambodia, apart from embassy personnel as reported by the Diplomat on 20 August.

As a result, the problem of human trafficking in Cambodia is not related to the size of Cambodia as a country when compared to Indonesia, which is much larger. But what is being faced here is the dark power of capitalism or what is known as the invisible hand. It is a human trafficking syndicate that has become a large industry and network there. Even Cambodia has long been known as a ‘market’ for human trafficking which will be channeled to Thailand and Vietnam. The development of this syndicate is precisely due to political instability, poverty and low levels of education in a country known as the hell of the world.

Meanwhile, on the other hand, the Indonesian government itself is also considered unable to guarantee the welfare of its citizens with adequate employment opportunities. No doubt, they prefer to look for opportunities outside by becoming migrant workers. Furthermore, the lack of this vision also shows the weak protection of its own people. From a regulatory perspective, the existence of Indonesian migrant workers (TKI) is seen as beneficial because there are foreign exchange remittances that enter the country.

Indonesia, Malaysia and other Muslim countries need to stop being transactional countries in the style of Capitalism, which sees everything only from the size of the transaction, serves the oligarchs and allows the people to be exploited and as if seen only as remittance assets. This transactional perspective is clearly rooted to the secular ideology of Capitalism.

The application of the Capitalism system also makes the foreign oligarchic octopus and foreign corporations freely suck up the natural wealth of the country, so that the people themselves are like chickens that die in a rice barn. They (the people) have to fight for a bite of rice, become victims of various syndications – while the government is busy working to attract foreign investment for the country’s development. This is the main reason why Muslim countries has lost self-respect and prestige abroad.

Contrary to the Capitalist system which minimizes the role of the state and prioritizes the role of the market, Islam is just the opposite. The role of the state is very vital in Islam, its main task is to serve and take care of the needs of the people, protect the weak and prevent injustice. This fundamental principle will minimize labor problems within the Khilafah (Caliphate) and if any will be solved quickly with the implementation of comprehensive Islamic Sharia rules.

Likewise, the problem of migrant labor which sacrifices millions of women, this will not be tolerated by the Caliph and the Caliphate State will soon find a way to eradicate it to the root. According to the words of the Prophet (saw),

“The Imam is the shepherd (ro’in), and he is responsible for those he shepherds.” (al hadith)