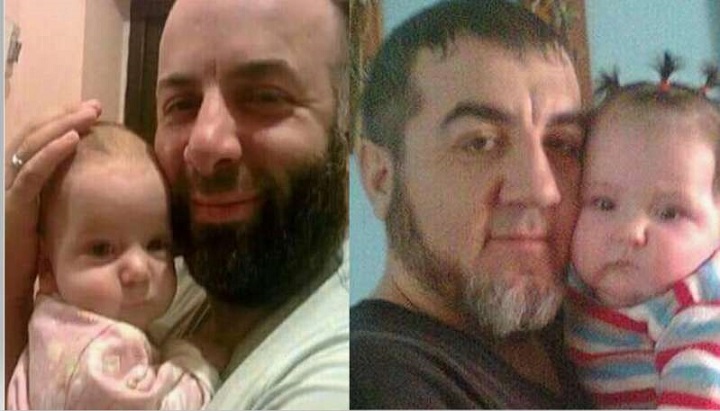 Human rights organization Memorial reported on May 31 that Dilara Abdellayeva, the mother of the convicts in the Simferopol Group first case of Hizb ut Tahrir, Timur and Ozer Abdellayeva, stated that the situation of her two sons in detention was tragic due to the severity of the pressure they are undergoing.

She was able to meet her son, who has been detained for two years and two months without reasons, in solitary confinement in detention center No. 2 in Bashkiria.

Abdel Layfa wrote: “A short meeting with Timur made me shocked. I saw my son very tired, without face features, with only bone and skin, as if in a concentration camp, his face was swollen, and his eyes were yellow.”

I asked to see his eyes closely, so I saw many veins in which blood erupted on the retina of the eye, and there was blood in the eyes, and this is a bad sign. His tongue was cracked, so I asked him: Do you suffer from stomach pain? He said: Yes. As well as his liver hurts. In the corners of his lips are wounds indicating the presence of infections in the intestines, where there are no healthy organs.”

The mother of the political prisoner confirmed that her son suffered in prison from a crisis of high blood pressure and fell ill with Corona. During his last illness, Timur, according to his mother, was kept in solitary confinement, forced to “sleep on the floor for ten days.”

Dilara Abdel Layfa also mentioned that she met her eldest son, Ozer, who, like his brother, needs to be admitted to the hospital for treatment. She added, “I was shocked by his injured and swollen leg. The swelling reached the knee, and he cannot wear any shoes.”

Comment:
This is one of the many testimonies that have reached the media about the situation of political detainees in Russia; where many Muslim detainees are kept in solitary confinement in order to prevent the spread of Islam inside the prisons, and in order to pressure them to leave their opinions and ideas. Placing Muslims in solitary confinement in such circumstances, not only prevents them from receiving treatment, but also deprives them of regular food, and are offered only haram (prohibited) food besides water and bread.

Muslims deteriorate in the prisons of tyrants; they need the help of their fellow Muslims, especially for Muslims in Islamic countries to overthrow their puppet rulers, remove the artificial borders set by colonialism among them, and establish the second Khilafah Rashidah (Rightly-Guided Caliphate) state upon the method of Prophethood, for which all the countries of the world will be think twice before provoking it.