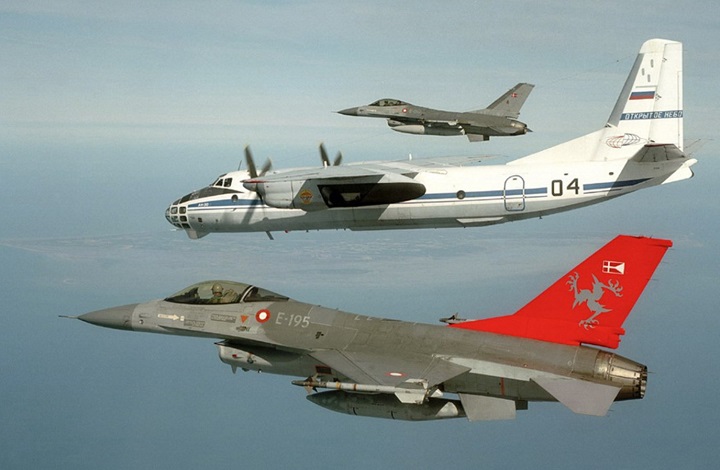 Russian President Vladimir Putin signed a bill that formalises Russia’s exit from the Open Skies Treaty on Monday, 8 June 2021. The arms control agreement that allowed unarmed surveillance flights over participating countries. The move comes after the Biden administration informed Moscow that it had no intention of rejoining the agreement. The Trump administration withdrew the US from Open Skies in November 2020, claiming Russian violations. Moscow has also accused the US of violating the treaty. Russia tried to salvage the treaty and wanted commitments from its European participants that they would not share data gathered during overflights of Russia with the US. But Russia said it did not get enough guarantees from the Europeans and began domestic procedures to exit the treaty in January. After President Biden and Putin agreed to renew New START, the last nuclear arms control treaty between the two powers, Russia signaled it was ready to discuss reviving Open Skies. But the Biden administration put the final nail in the coffin of the treaty when it informed Russia on May 27th that it would not rejoin.

Despite the pandemic and the damage lockdowns did to the world’s economy, global spending on nuclear weapons rose by $1.4 billion in 2020, with the US accounting for more than half of the total spending on nukes for the year. According to a report from the International Campaign to Abolish Nuclear Weapons (ICAN), the world’s nine nuclear-armed states spent $72.6 billion on such weapons in 2020, up from $71.2 billion in 2019. Out of the $72.6 billion, the US spent $37.4 billion, more than half of the total. According to ICAN, the second-highest spender was China. ICAN estimated Beijing spent $10.1 billion on nuclear weapons in 2020. In third was Russia, at $8 billion, followed by the UK ($6.2 billion), France ($5.7 billion), India ($2.48 billion), ‘Israel’ ($1.1 billion), Pakistan ($1 billion), and North Korea ($667 million). The report details how much money US and other arms companies made on nuclear weapons compared to how much they spent on lobbying efforts. For example, the US company Northrop Grumman was awarded $13.7 billion just for nuclear weapons contracts. The company spent $13.3 million for lobbying efforts in Washington and spent $2 million funding think tanks, a small investment to be awarded so many billions in government contracts.