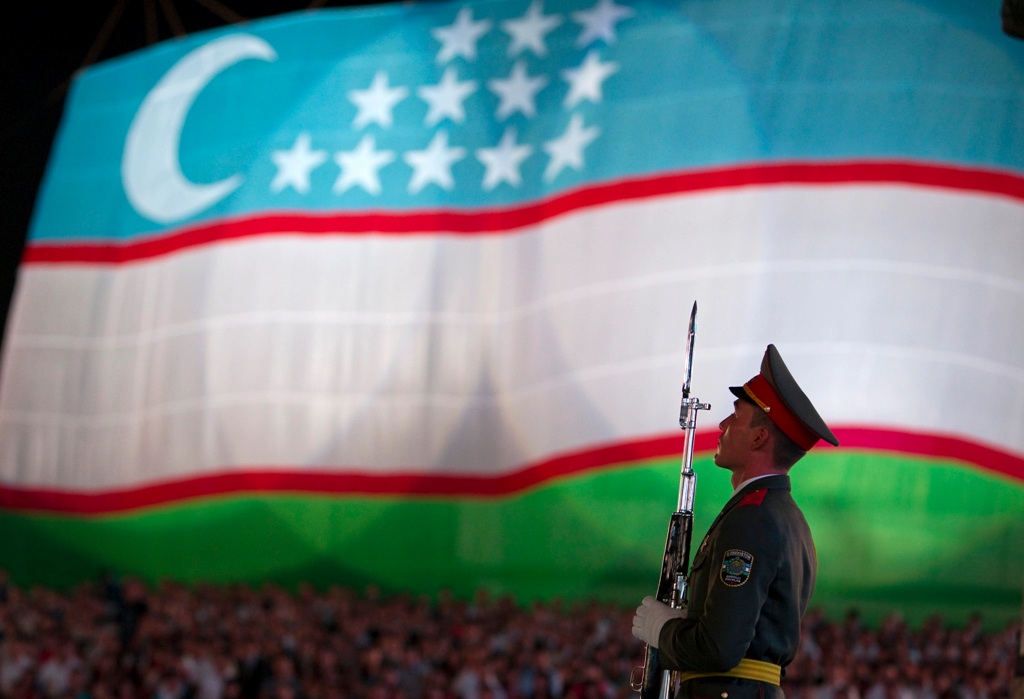 On August 20, the press service of the President of the Republic of Uzbekistan published a statement by S. Mirziyayev: “The 29th anniversary of our country’s independence is approaching. Based on the results of consultations with doctors, it was concluded that this year the situation with the pandemic requires limiting the holding of mass gatherings and festivities in places. In this regard, the issues of organizing the celebration of this significant event, mainly in the family circle, were considered”.

The collapse of the USSR in August 1991 served as the basis for the formation of five independent republics in Central Asia. At that moment, the republics appeared on the world map, practically at the same time – Uzbekistan, Tajikistan, Turkmenistan, Kyrgyzstan and Kazakhstan.

29 years have passed since the formation of these republics, but the peoples of these lands have not achieved any development. On the contrary, illiteracy has appeared in society, the division into the rich and the poor, economic and social problems have become the norm. The so-called freedom of religion led to even greater persecution of believers, prisons are overflowing with Muslims practicing their religion.

Those who deeply studied the issue of development noticed that development is an ideological rise, as a result of which the development of economics, politics, education, etc. appears. The Muslims of Central Asia suffer from the lack of an ideological basis, a mabda, which will lead Muslims to the correct development based on Islamic ideology.

The Communist regime, based on materialism, brought some development on these lands in the spheres of culture, economy, etc. But after the collapse of the USSR, due to the contradiction of this ideology to human nature and inconsistency with intelligence, Muslims quickly abandoned this system and idea, and fell into the net of a more terrible ideology.

The idea of ​​secularism, the separation of religion from life, began to prevail over the Muslims of Central Asia. The Capitalist system based on this idea serves only the carriers of its ideology. The Capitalist countries themselves, be it England, France or the USA, received economic, political, cultural, etc. development, since the peoples of these countries fought for freedom and believed in these ideas. But as for the method of spreading this ideology, their method is colonialism, it is the seizure of land and the plundering of natural resources. Having established tyrant-rulers over us, they simply plunder our lands.

The idea of ​​secularism and the system of Capitalism based on it does not correspond to human nature, and in general it is not reasonable, since it does not answer the question of the fundamental idea – is there a Creator or not? Therefore, we see that humanity has found itself in the abyss of suffering and continuous wars and upheavals. No Capitalist power is going to establish democracy in Central Asia, let alone grant independence. A clear example of this is the Muslims in the Middle East. Iraq, Syria, Iran, Turkey, etc. Muslims of these countries also received so-called independence, but from whom!?

The Muslims of Central Asia will receive the true development and independence only when the second righteous state of the Khilafah (Caliphate) is revived. Using the example of the first Islamic state established by our beloved prophet Muhammad ﷺ in radiant Medina, we can state the fact that the first Islamic state founded on the only correct Islamic idea in one city of Medina, in less than 10 years became a state within the framework of the entire Arabian Peninsula.

The Arabs, who were not reckoned with by the great powers of the time, like Persia, Byzantium and Rome saw a threat to their regimes. The peoples of the Arabian Peninsula have become one people – Muslims. An Islamic culture and civilization appeared and spread from Spain to Indonesia!

Muslims, our religion is Islam. Allah Almighty said in His Noble Book: إِنَّ الدِّينَ عِندَ اللّهِ الإِسْلاَمُ “Indeed, the religion in the sight of Allah is Islam.” [3:19]. وَمَن يَبْتَغِ غَيْرَ الإِسْلاَمِ دِينًا فَلَن يُقْبَلَ مِنْهُ وَهُوَ فِي الآخِرَةِ مِنَ الْخَاسِرِينَ “And whoever desires other than Islam as religion – never will it be accepted from him, and he, in the Hereafter, will be among the losers.” [3:85].

Muslims, only work on the revival of the righteous state of the Khilafah (Caliphate) by the method of Prophethood will lead to true development and independence from the disbelieving colonizers. And may Allah help us.