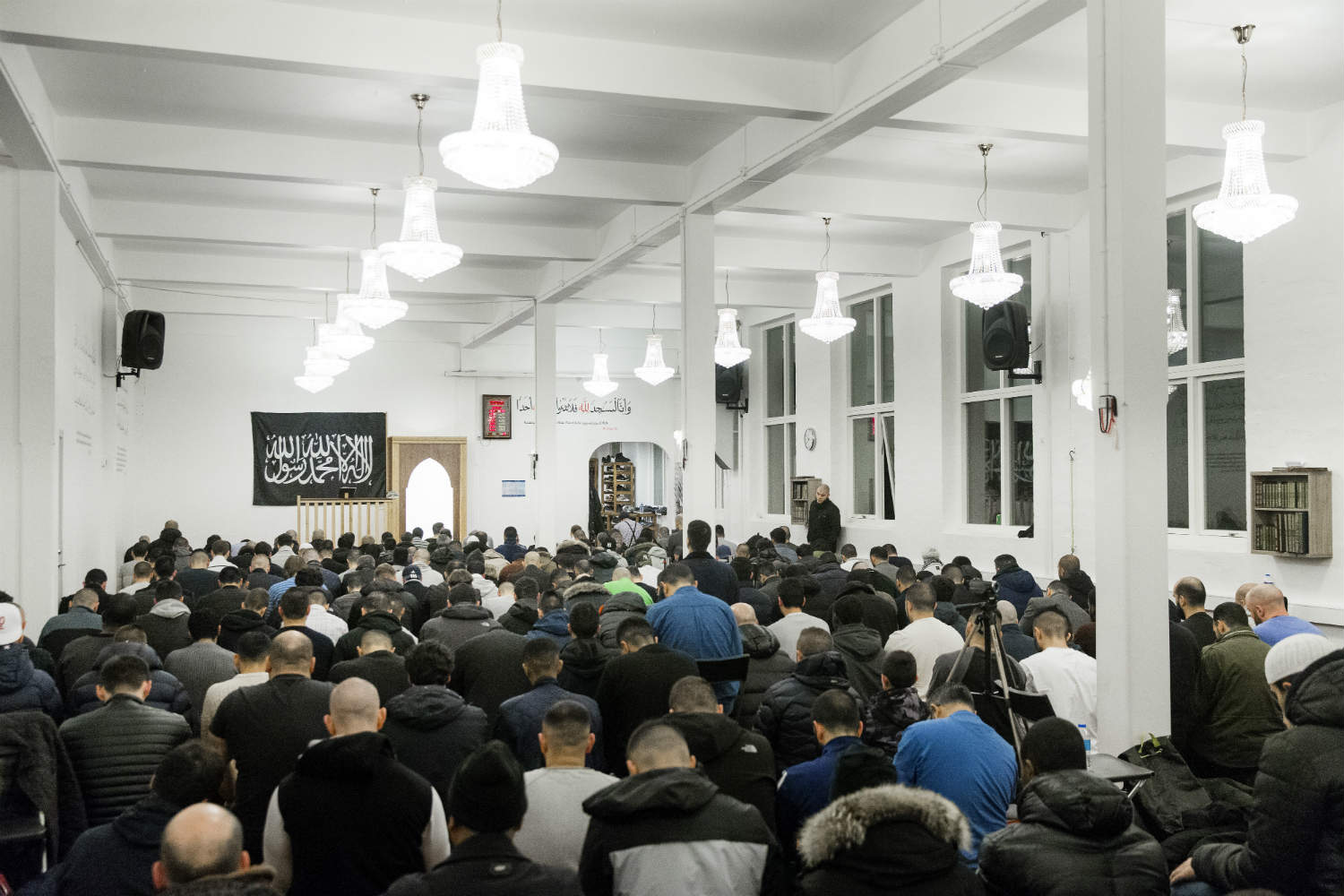 On 24 July 2018, the state prosecution announced that it had raised a historic charge against an imam under § 136 of the Penal Code, section 3, better known as the Imam-law, for the approbation of killing Jews, in a Friday preaching.

The topic of the speech in question, held in Masjid al-Faruq in Nørrebro, Copenhagen in March 2017, was the then Arab League Summit, and the speech was clearly a political comment on the final declaration from that meeting. It is perfectly clear that the extract, which has now led to the charge, deals with the Jewish occupation of Palestine, and it can not in any way be interpreted as dealing with Jews in general terms or anywhere else than the occupied Blessed Land (Palestine).

The speech concludes with a presentation of Islam’s only solution to military occupation, which is Jihad in the form of an organized military struggle led by army forces to remove the occupation.

In this context, we, in Hizb ut Tahrir / Scandinavia, wish to emphasize the following:

– The illegitimate occupation of the blessed land of Palestine, called “Israel”, has absolutely no right to exist. It is not just a right, but an obligation for Muslims to express the clear position of Islam towards this criminal entity: that it must be removed from the face of the earth with military force. This is the point of view of every sincere Muslim, and thousands of law-bills or lawsuits will not change that. What is actually under prosecution with the raised charge is the position of Islam itself against the occupation of Palestine, and the word of the Prophet Muhammad (peace and blessings of Allah be with him), which is cited in the speech.

– It is neither surprising nor something new that the Danish state unconditionally supports the murderous occupation of Palestine, despite constant killing and torture of innocents, massacres and destruction of thousands of civilian homes committed by the criminal Jewish entity’s occupation in Palestine. However, it adds an absurd indecency to this case that the prosecutor has distorted clear speech and taken it out of its obvious context in order to test an anti-Islamic law.

– That the public or groups in society are wrongly left with the view that Islam motivates to killing Jews in, for example, Denmark, is due to so-called experts, populist politicians and now also the state prosecutor who insists on distorting the clear message in this speech and in other contexts. These alone must therefore be held responsible for the spread of this misconception.

– Unlike Europe, whose history is characterized by racism, religious wars, cleansing and persecution of religious minorities, the Islamic civilization has protected these minorities throughout history, and the caliphate received and protected Jews who suffered mass killings in Europe. The world’s oldest Christian and Jewish communities and worship sites, found in the Islamic world, bear witness to this fact.

– The hate preachers of Danish parliament want to intimidate Muslims in the country with the Imam-law and other initiatives to think and say only what they like to hear. This law and similar discriminatory laws merely help reveal the intellectual impotence of the West in encountering Islam, due to the weakness of Western values. Therefore, all Muslims must stand firm and proud for all of Islam, resist Islam-hostile laws and utter the truth, even if the hateful will hate it.