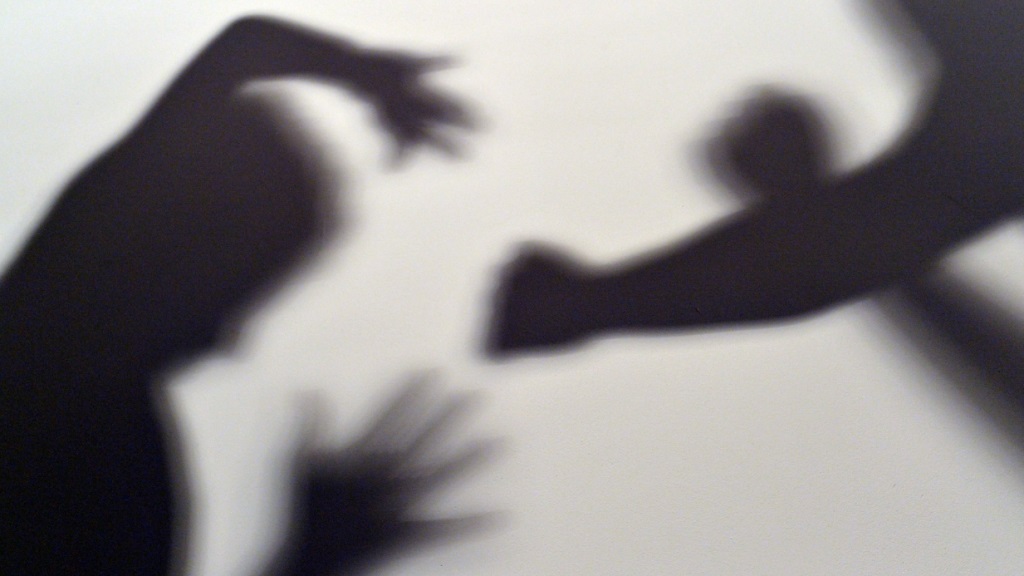 During the months of lockdown, violence against women has soared globally. News outlets, such as the BBC, on the 13th of March have discussed the various measure put in place to help women forced to self-isolate with abusive partners. In Italy flags were lowered to half-mast in the Spanish town of Almassora to mark the death of a women named Carina who was murdered by her husband at home in front of her children. In Italy, another lady, a future doctor, Lorena Quaranta, was also murdered. The USA has issued code words for women to use in Pharmacies and the UK has offered 2 million pounds in aid to help the thousands of women facing danger. However, activists against female violence, such as Fiona Dwyer, the chief executive of Solace Women’s Aid, London’s largest provider of domestic abuse services, are unhappy about the inadequacy of the advice coming from the government.

The problem of domestic abuse has been rampant before the additional stress of the COVID-19 virus on families. Men, who are abusive and have no moral sense to treat family members with respect, have greater power over weak individuals as they are forced to stay home and have escape opportunities limited. Furthermore, the problem of lack of movement amplifies the secrecy and prison conditions faced by vulnerable women. The essence of the problem is not a matter of governments aimlessly throwing cash as organizations that have no power to act in private homes. Code words do not save lives of women beaten, stabbed and terrorized. Animalistic behaviour cannot be stopped by a policy that has not meant to be enforced. The social conditioning of men and the freedom they have to act as masters over everything is the origin of the issue. In Islam, the man is a guardian of his house and Allah (swt) states clearly that he should be merciful to attain Allah’s (swt) mercy. The oppressors are punished severely and Allah (swt) will ask each about his role as caretaker. وَالْمُؤْمِنُونَ وَالْمُؤْمِنَاتُ بَعْضُهُمْ أَوْلِيَاءُ بَعْضٍ “The believing men and women are guardians (Auliya) of one another.” [9:71]

This verse also shows that the Capitalistic aspect of women and men being competitors to each other is removed; rather, harmony and mutual respect is a direct command in the laws of the social system of an Islamic society. In the Khilafah, (Caliphate) token gestures of cash and code words will not be accepted as a viable solution to protect life and security of the women as this is a serious obligation where there can be no room for error. It this noble ruling that must restored to all women so they receive the correct protection that they deserve.