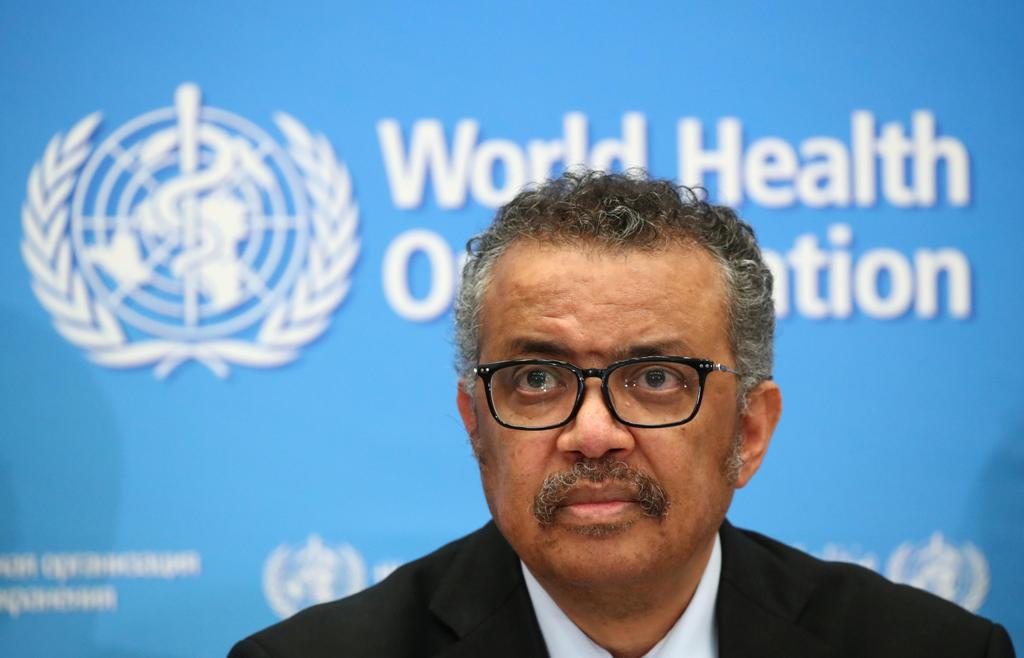 The WHO tweeted on the 14th of January that “Preliminary investigations conducted by the Chinese authorities have found no clear evidence of human-to-human transmission of the novel coronavirus (2019-nCoV) identified in Wuhan, China”, but Chinese doctors were trying to warn the world as early as December that human to human transmission was occurring. In addition to this misdirection from the WHO, the WHO was very late in announcing a viral pandemic and this gave national governments a false justification for delaying their responses.

The WHO is widely regarded as an independent entity, but, of course, Trump is correct in that the organization is made up of people from countries across the world and their different agendas must be reflected in the functioning of the organization. The major way this is reflected, however, is not in decisions and pronouncements that support a specific agenda, but by decisions and announcements being filtered through many layers of bureaucracy in an attempt to be free of diplomatic blame before all member states. The result is that Chinese claims must take place over Taiwan’s claims, as Taiwan is only recognized by fourteen out of 193 UN member states, and official Chinese government pronouncements take precedence over contradictory claims made by individual Chinese citizens. Furthermore, the bureaucracy ensures slow and careful pronouncements after internal consensus building to avoid offense. Throughout all of this, it is a human organization and as such the influence of some states can be greater than others in some proportion to the size of these states and the amount of their input. The very concept of an international organization or an international law is flawed as only states can be a source of law. States merely agree to function within the so-called international frameworks in accordance with their power and their judgement as to whether this framework serves their long-term interests to such an extent that they will sacrifice some short-term interests.

Knowing the limitations conceptually and practically of the WHO as an international body, any sincere leadership should build its actions upon the basis that it is national governments who are responsible for the health of their people, and not the WHO. Trump, therefore, is wrong to blame the WHO for the fact that the US is now at the epicenter of a pandemic, whose real size within their borders far exceeds their capacity to test for it.