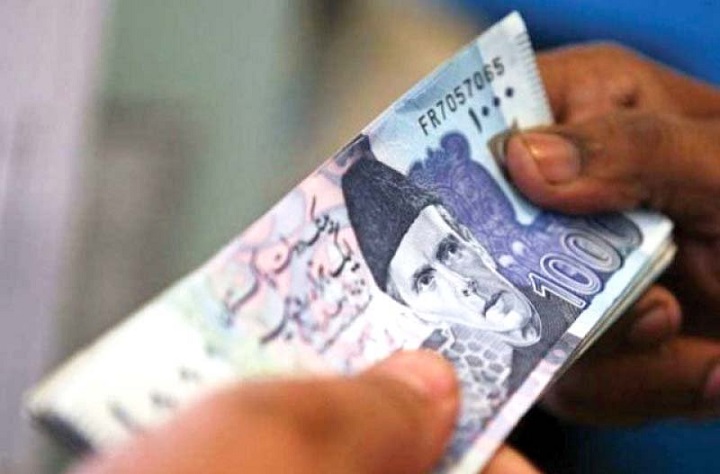 Comment:
The current budget is no different from any previous budget in terms of taxation. This is even though the regime claims that it is making a new Pakistan on the model of the state of Madina. There are two types of taxes, direct and indirect taxes. Direct taxes include income tax, workers welfare tax and capital value tax.

Indirect taxes include general sales tax, customs duty, federal excise duty and the petroleum levy. Indirect taxes hurt the poor and indebted directly, as they do not take into consideration financial hardships. In the current budget 2021-22, the regime has set a target of 5.83 trillion rupees of tax collection, out which 62.6% will be indirect taxes. So the bulk of revenue generation is from regressive taxation. A regressive tax is applied uniformly, taking a larger percentage of income from the poor, compared to the wealthy.

Even the remaining 37.4% of taxation, as direct taxes, cannot be considered as progressive taxation as it still penalizes the poor and the indebted. Most of direct taxation comprises of income tax and workers welfare Fund. In Pakistan, a man earning more than 50,000 Rupees has to pay income tax, even though he cannot fill the basic needs of a city dwelling family of four. Tax on workers welfare fund is applied on the new minimum wage of 20,000 Rupees in the current budget.

Throughout the world, capitalist taxation punishes the poor, whilst providing huge loop holes for the wealthy. According to a report by the PEW Research Center, 64% of Americans say they are bothered a lot by the feeling that some corporations aren’t paying what’s fair in federal taxes, whilst 61% say the same about some wealthy people. (https://www.pewresearch.org/fact-tank/2015/04/10/5-facts-on-how-americans-view-taxes/). Globally, democracy allows wealthy corporates and individuals to influence legislators to make laws that suit them. The suffering people are fed a lie that if the wealthiest are taxed less, they can spend more on production and there will be a trickle-down effect. However, the rich-poor gap is continuously increasing, even during the economic crises and lockdowns.

It is high time to abolish Capitalism and implement Islam. In Islam, Allah (swt) alone decides who is taxed and how to raise revenues. Allah (swt) has decided that the poor and indebted are never taxed. Instead, they are deserving of the funds of Zakah. Allah (swt) has decided that no-one is to be taxed on their income, making earnings an inviolable private property. Allah (swt) has decided that those who have savings and trading goods above the nisab for over a year, will pay Zakah, whilst those who own agricultural land will pay Kharaaj. For additional revenues, Islam declares oil, gas, electricity and minerals as public property. So the state supervises the huge revenues from public properties to look after the needs of the public. Moreover, the Khilafah (Caliphate) will be an efficient leading force in large scale manufacturing and services, generating large revenues for the Islamic obligations.