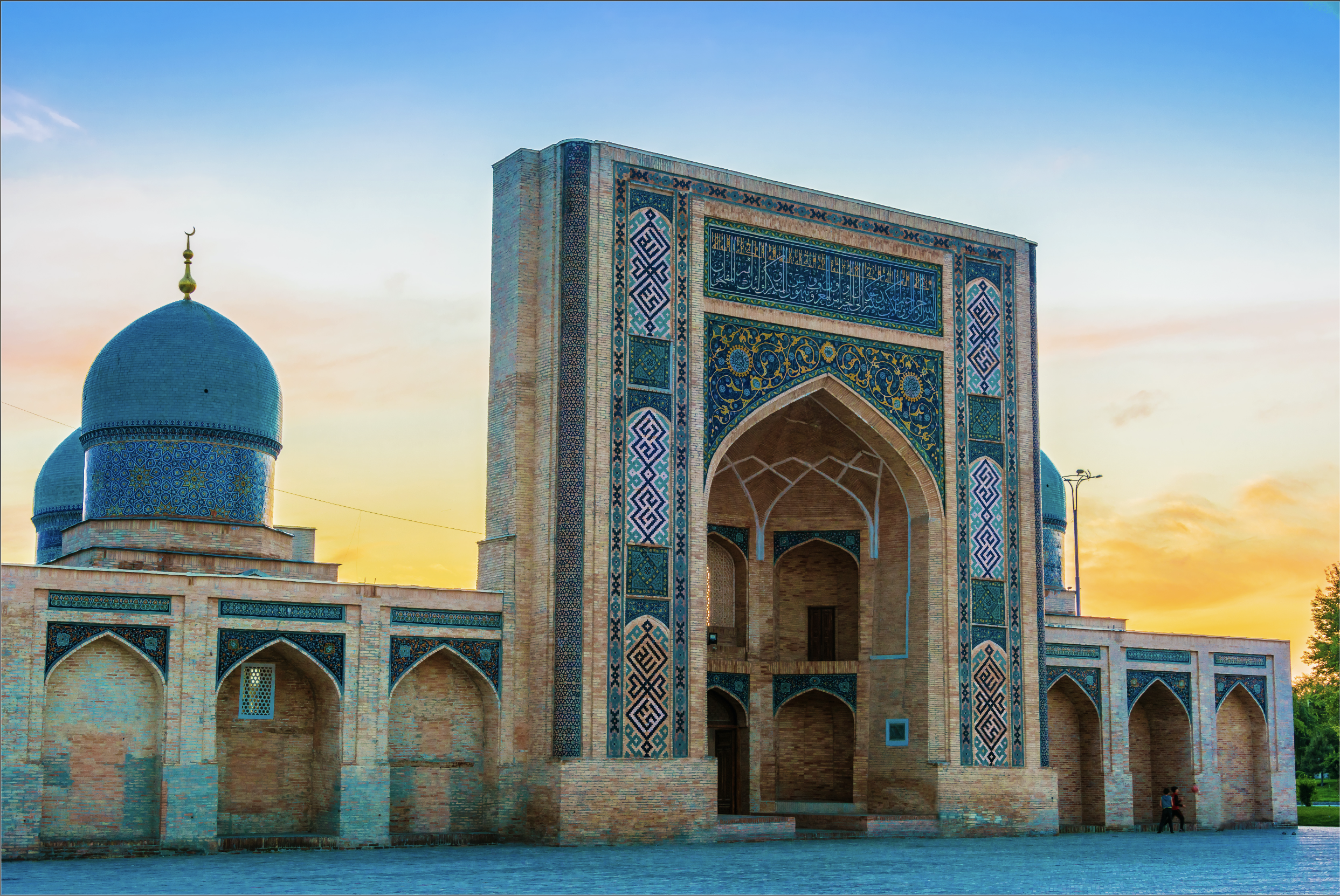 In the center of Tashkent on the 28th of March an incident occurred on Amir Temur Avenue, where, according to media reports, fans of Japanese anime and Korean music gathered. It turned out that LGBT supporters also joined this meeting. A group of men from the townspeople who were not indifferent to what is happening tried to disperse this crowd, during which there was a conflict. Video clips have been posted on social networks showing how police officers detain some men at the square, and shouts of takbirs are also heard. On the 29th of March the press-service of the Ministry of Internal Affairs of Uzbekistan published a video, explaining the incident in which it accused LGBT-blogger Miraziz Bazarov of the incident as a “provocateur.”

In the five-minute video, it is said that Bazarov has repeatedly called people with a non-traditional orientation to mass demonstrations at the Khast Imom Mosque and near the Amir Temur Square in Tashkent. In addition, the blogger, as the Ministry of Internal Affairs emphasized “has repeatedly demonstrated his depraved behavior, deliberate disregard for the rules of behavior in society, spreading demeaning antics that contradict the national culture through social networks.” “As a result, on March 28, a group of citizens, who considered his calls as an insult to their dignity, gathered in the Amir Temur Square to express their opinion and civic position on this fact,” the voiceover says. – This group of people committed riots, public safety was threatened. The violent measures taken by law enforcement agencies stopped the riots. The persons who committed the offense were detained.”

Comment:
The incident caused a wide resonance in the Uzbek society, which forced the authorities to condemn the LGBT activist. For example, Fazliddin Parpiev, the former imam of the Omina cathedral mosque in Tashkent, expressed his opinion on this situation in his video message. “Why were young people arrested who expressed their position on the inadmissibility of spreading the ideas of homosexuality in Uzbek society, and on the other hand, no one was detained, while their actions were considered illegal by the authorities? … Islam calls for this”, – he said.

It is obvious that the emergence among the people of Central Asia of persons who share contradicting to Islam views is the result of a long-term policy pursued by the authorities of these countries. The key factors behind this trend are the suppression of any Islamic activity and anti-religious propaganda, the imposition of ideas of secularism and nationalism in educational institutions and the media outlets, as well as the opening of doors for cultural and educational projects of Russia and the West, along with the widespread access of the younger generation to the Internet.