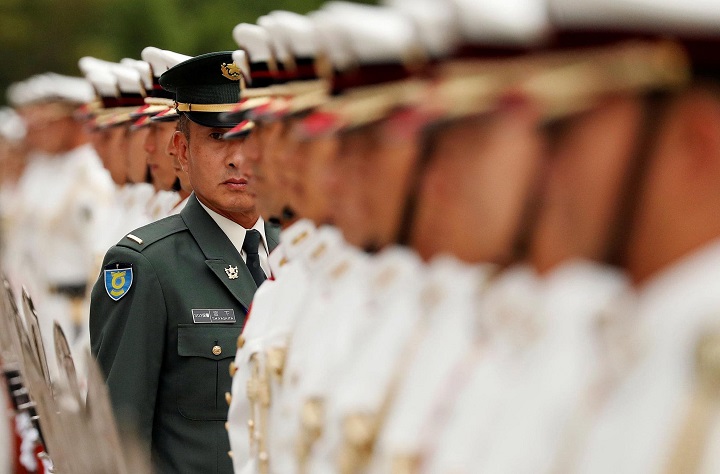 Question: Japan has adopted a new defense strategy that it announced a few days ago, and this new strategy includes a significant increase in military spending. Does this indicate that Japan is regaining its military strength as it was before World War II? And what are its goals? Are they autonomous decisions or are they […] 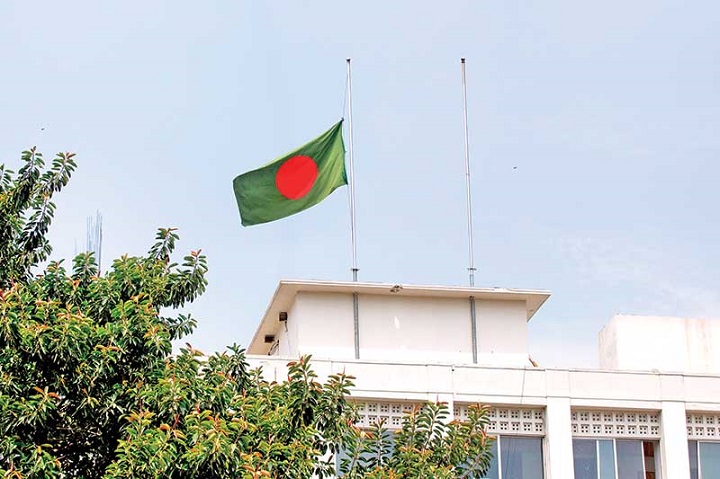 … and Betrayed the Blood and Sacrifices of the People who Struggled for the Liberation from British Colonialism Hasina government announced three-day national mourning over the death of British Queen Elizabeth II. National flag would be kept at half-mast at all government, semi-government and autonomous organizations, educational institutions, non-government buildings, and Bangladesh missions abroad, according […] In less than a year in the office as the President of United Republic of Tanzania, Samia Suluhu Hassan has secured to about $3 billion in loans which include concessional loans and relief funds obtained from the World Bank (WB), the International Monetary Fund (IMF) and the African Development Bank (AfDB).