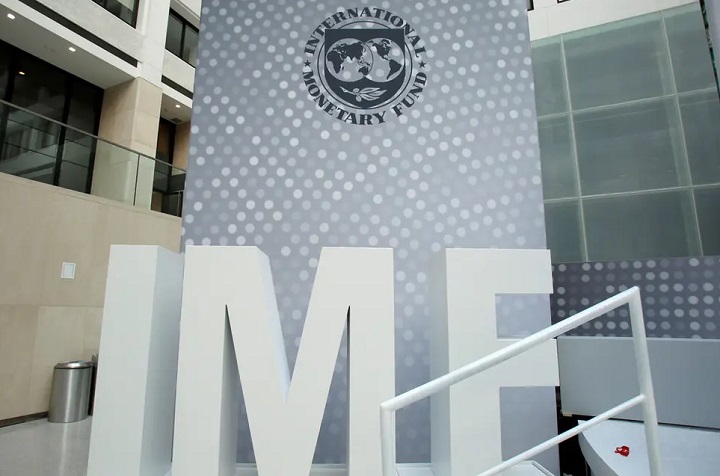 In less than a year in the office as the President of United Republic of Tanzania, Samia Suluhu Hassan has secured to about $3 billion in loans which include concessional loans and relief funds obtained from the World Bank (WB), the International Monetary Fund (IMF) and the African Development Bank (AfDB).

IMF approved $567 million to Tanzania of which $189 million is under the Rapid Credit Facility (RCF) scheme, and $378 million under the Rapid Financing Instrument (RFI).

Also Tanzania secured a $256 million loan from the African Development Bank, of which $140 million is for power generation and electricity connectivity, and the $116 million for upgrading the 160km Mnivata-Newala-Masasi road corridor in southern Tanzania.

Tanzania like other African countries has been borrowing from these international monetary organizations for ages with no sign of stopping neither being independent and free from loans and borrowings.

By March 2015, the public debt in Tanzania amounted Tsh 35 trillion and reached to Tsh 60.9 trillion by April 2021. This came as a result of loans from the international monetary organizations.

Since US won international supremacy after World War II it established a new economic order based on the Bretton Woods Agreements in 1944 from which created the World Bank (WB) and the International Monetary Fund (IMF) as its tools in controlling the economies using them to play the economic card in some cases via debt to remove the ruling regimes that were puppets of the old colonialism by replacing them with its agents as well to have complete control over the economy of the countries through its transcontinental companies, leading to the theft of local sources of income by transforming public property facilities into private ownership through privatization and etc.

Thus, all international financial institutions whether WB, IMF European, Chinese or African Development Bank which was created in 1964 are nothing but capitalist by nature which are not meant to be helpful to Africa and developing nations. But they have exploitative agenda by acting brutally and ruthlessly through forceful imposing of exploitative policies such as structural adjustment programs which brought havoc and destruction to economies and people.

Currently debt are tools of the neocolonialism scramble between the US, Europe and China to subjugate and exploit Africa’s huge resources and wealth through the blessing of politicians of developing nations at the cost of ordinary poor, who are the major sufferers and bearers of burden via taxation to repay. In some developing nations even lose vital infrastructures by failing to pay back their huge foreign debt on time. The list with that situation are long such as Zambia, Uganda, Sri Lanka, etc.

The developing nations including Tanzania should wake up that world needs fair ideology of Islam which have fair economy dealings, not evil exploitative Capitalism ideology. Islam under its Khilafah (Caliphate) State would save the world and humanity in general from all exploitative shackles.